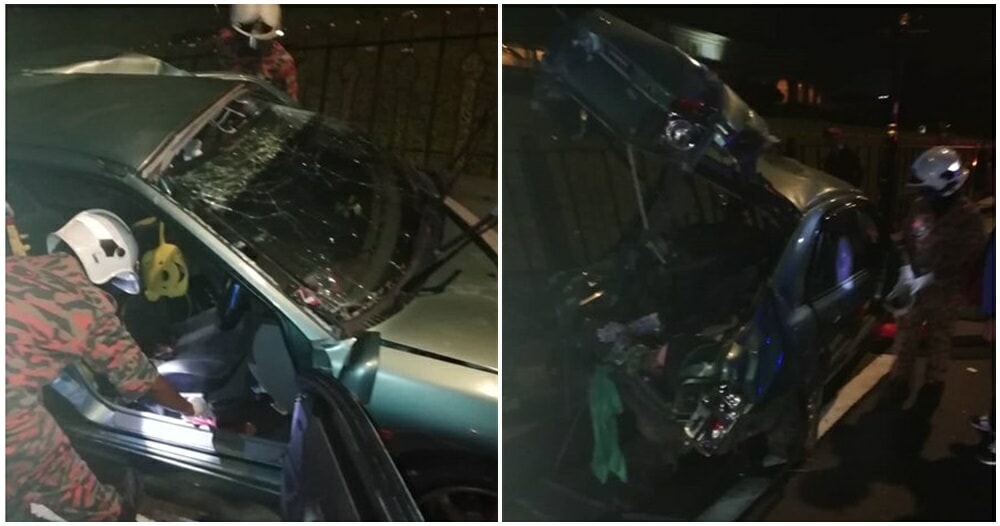 Now that it’s monsoon season, drivers are advised to always be careful when you’re travelling on the road. Regardless of whether it’s late at night or early in the morning, drivers need to have their undivided attention on what’s going on in front of them so they don’t put the lives of everyone in the vicinity at risk!

Five teenage boys ranging from the age of 16 to 18 were tragically killed in a horrible car accident at dawn this morning (23rd October 2019) in Johor Baru.

According to China Press, it is believed that the five young boys were in the midst of driving back home when the driver unexpectedly lost control over the wheel and slammed into the opposite lane, straight into the path of an oncoming bus! 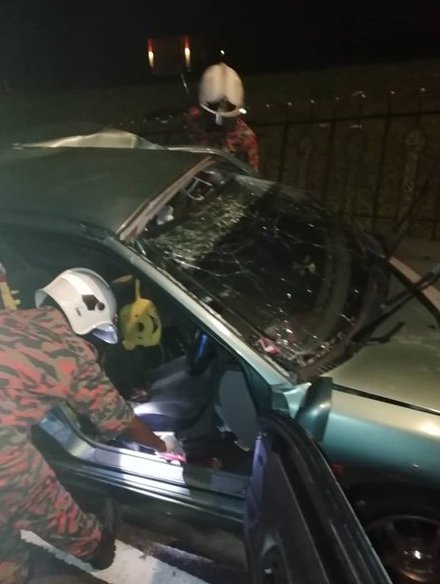 The tragic accident occurred near Istana Besar, Johor Baru where four of the passengers were instantly killed from the impact of the direct collision. The driver was found alive but in a critical condition when he was sent to the ICU in a nearby hospital. He passed away in the afternoon due to the severity of injuries incurred.

The passengers who died on the spot include 16-year-old Liu Jun Xian and his 18-year-old brother, Liu Yuan Bin. Their cousin, Li Wen Hao, was in charge of driving the vehicle during the time of the accident. 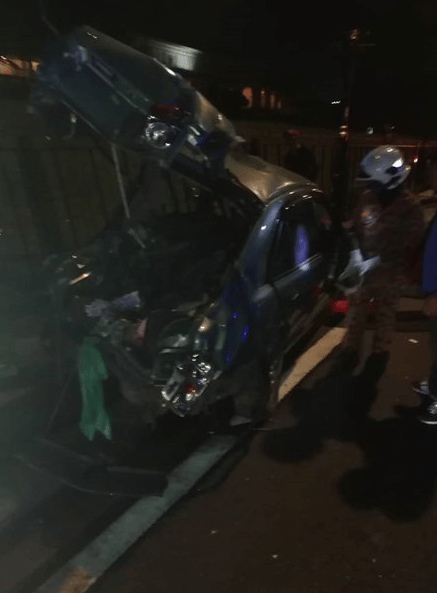 18-year-old Liao Hong Jun and his friend, Wu Qien, also aged 18, were also amongst the deceased in this morbid tragedy.

The police chief at the scene of the accident said:

“After [the collision], the Proton Wira car slammed into the fence of Istana Besar, abruptly swerving off road.” 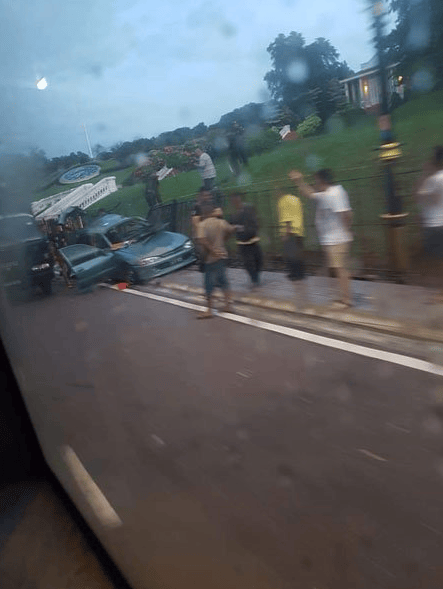 The 60-year-old bus driver and passengers onboard the Causeway Link public bus that was on the other end of the accident thankfully didn’t suffer any fatalities.

According to authorities, one of the factors that contributed to the accident was the fact that the road was still wet from the heavy rain last night despite the fact that it wasn’t raining during the time of the accident itself. 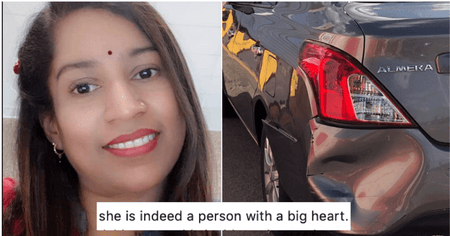