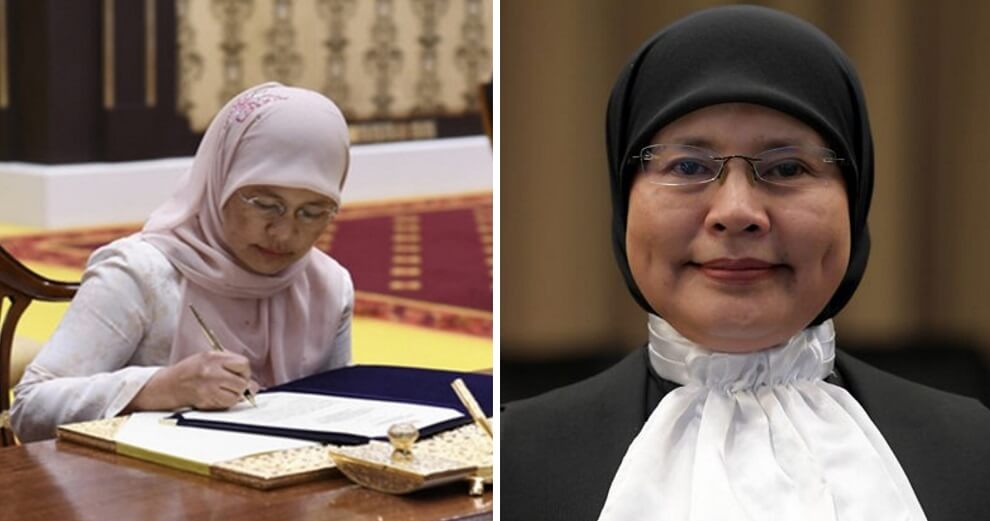 In light of her swearing-in, here are some interesting facts about our new CJ and notable court cases Tengku Maimun was a part of over the course of her career!

1. She has worked in the judicial service for 37 years 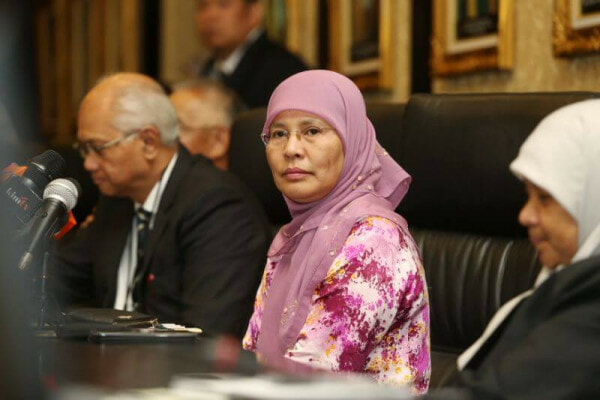 In 1982, Tengku Maimun graduated from the University of Malaya with a Bachelor in Laws, marking the beginning of her career in Malaysia’s judicial service. She started off as a legal officer for the Southern Kelantan Development Board (KESEDAR).

In 2006, she was appointed as a judicial commissioner and subsequently served as a High Court judge between 2007 and 2013. She then served as a judge in the Court of Appeal between 2013 and 2018 before moving on to become a judge in the Federal Court. Now, Tengku Maimun has officially been appointed as the new Chief Justice of Malaysia, becoming the first woman in the country to hold this position. 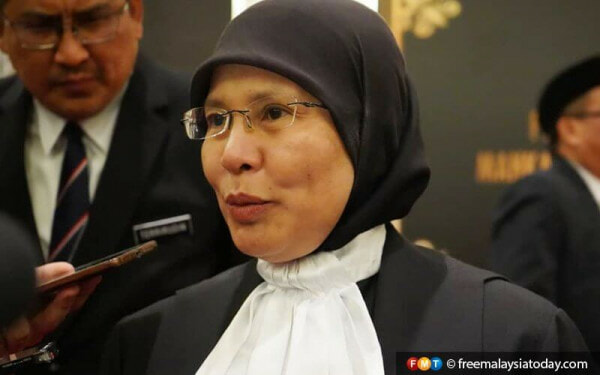 In 2006, she received the Darjah Kebesaran Setia Mahkota Kelantan (DPSK) (Knight Commander of the Order of the Loyalty to the Crown of Kelantan, or Dato’ Paduka).

Ten years later in 2016, Tengku Maimun was the recipient of the Ahli Yang Pertama (Seri Paduka) Bagi Darjah Kebesaran Jiwa Mahkota Kelantan Yang Amat Mulia (SJMK) (Knight Grand Commander of the Order of the Loyalty to the Crown of Kelantan, or Dato’ Paduka).

3. She helped overturn the murder conviction of 2 commandos over Altantuya’s death 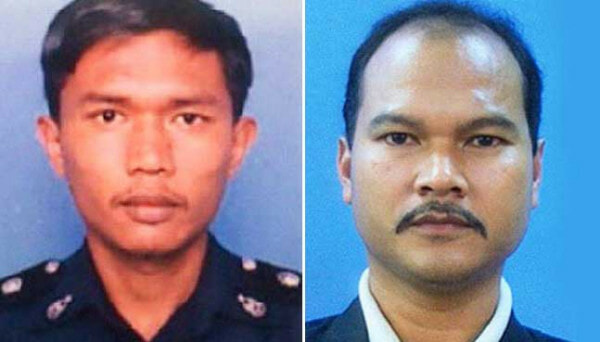 In August 2013, Tengku Maimun and two Court of Appeal Judges unanimously decided to reverse the High Court’s decision to convict two former Malaysian police commandos for murder over the death of Mongolian Altantuya Shaariibuu, who was killed in 2006.

Sirul Azhar Umar and Azilah Hadri had their convictions overturned, setting aside the death sentences that were imposed by the Shah Alam High Court in 2009.

4. Tengku Maimun was part of a Court of Appeal panel in Indira Gandhi’s child conversion case 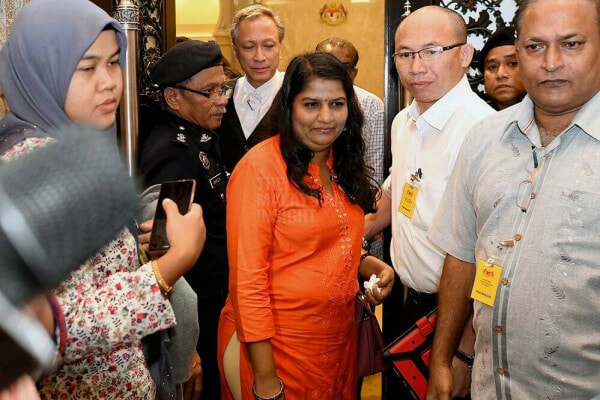 Back in 2014, Tengku Maimun was the only judge on the three-person Court of Appeal panel to rule that the High Court did not make an error in issuing an order to the Inspector General of Police (IGP) to find the daughter of Indira Gandhi. Gandhi’s Muslim convert ex-husband reportedly kidnapped their daughter when she was baby.

However, the 2-1 decision resulted in the Court of Appeal ruling that the High Court did make an error in issuing the order.

5. She was also against convicting Karpal Singh of sedition 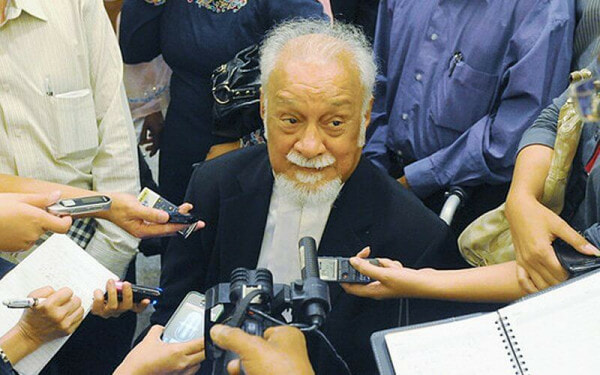 In 2016, Tengku Maimun was also part of a three-person Court of Appeal panel during then-Democratic Action Party (DAP) chairman Karpal Singh’s sedition trial. She was the only judge on the panel to dissent against the decision to convict the late Karpal Singh of sedition.

What do you think about our new Chief Justice? Let us know in the comments section! 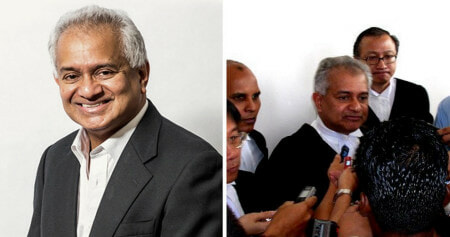