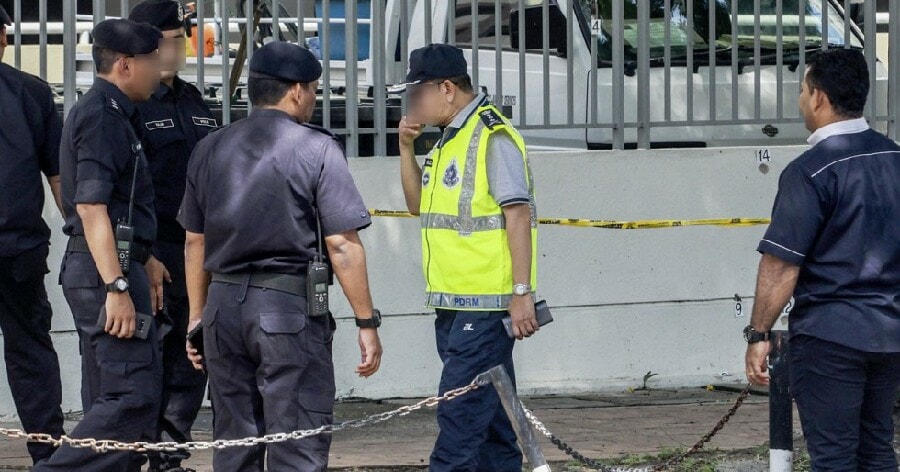 On Monday (Dec 17), a Special Branch police officer attached to the Northeast District had been celebrating a birthday in a karaoke outlet at 12.30am at a hotel in Pulau Tikus with a few other colleagues. However, it ended tragically when the officer, identified as Sofian Shahari was found dead at 4.45am in the building’s parking lot, NST reported.

Sofian’s body was discovered to have severe head and chest injuries consistent with a fall from a height but police are puzzled about the exact floor that he had fallen from. They are also investigating what happened before the discovery of his body as some of his personal belongings including his footwear were found on the second floor.

“However, there are traces of a torn curtain on the fourth floor. We are trying to determine which floor he fell from,” Northeast district police chief Assistant Commissioner Che Zaimani Che Awang said. His wallet, authority card and mobile phone were discovered to be missing as well. 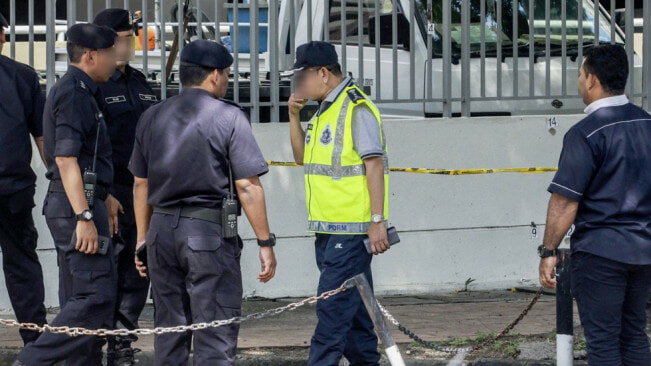 In the latest development to this case, Penang state police chief A Thaiveegan said that they have detained five officers yesterday (Dec 20) following their investigations into Sofian’s death. He said all five of them were present at the birthday party and are aged between 40 and 50 years old, ranking from sergeant to corporal, FMT reported.

“We detained them to record their statements to ensure there is no conflicting information and that they are telling the truth. We are preparing an investigation paper which will be handed over to the deputy public prosecutor for further action,” he added. 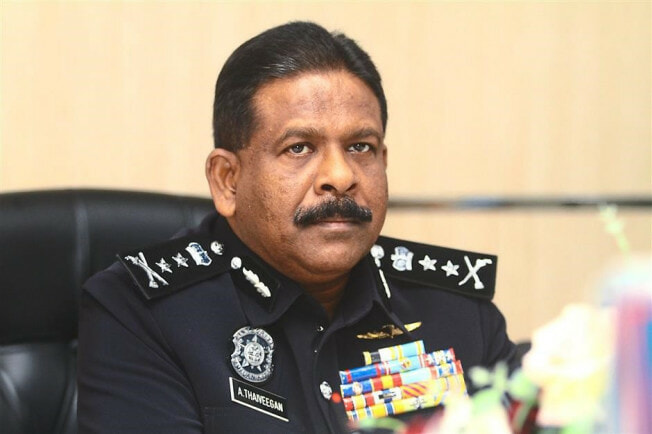 Thaiveegan said they tested the five officers and all of them tested positive for drugs but police are still waiting for further confirmation from the Chemistry Department. Sofian is a corporal and has been in the police force for more than 19 years. Meanwhile, he stressed that the public should not make wild speculations about Sofian’s death and leave the matter to the authorities. 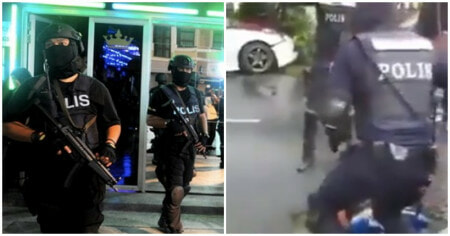