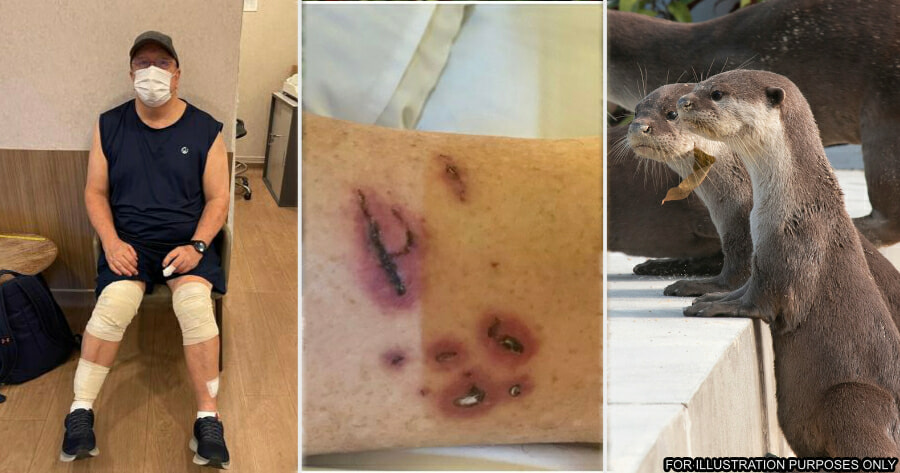 An elderly British man who’s a permanent resident in Singapore had to be treated in hospital after being attacked by a group of otters during a visit to the Singapore Botanic Gardens. The attack left the man, 60-year-old Graham George Spencer with more than 20 wounds, most of which requires stitches.

As reported by The Straits Times, Spencer was bitten by the otters on his legs, fingers and buttocks. He recounted the experience to the local media and shared how he was terrified during the attack, saying how he thought that he was going to die; that the otters would kill him. 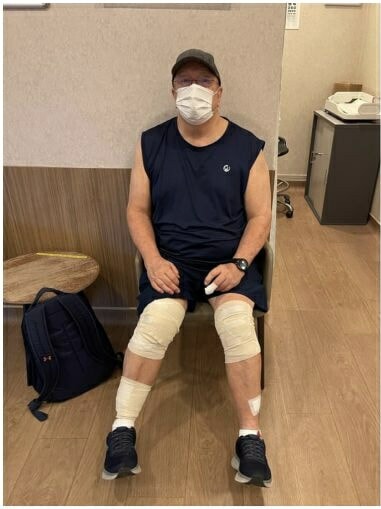 Spencer, who is a maid agency owner in Singapore was attacked by the otters at around 6.40am on 30 November 2021. He was at the end of a routine morning walk with a friend at Singapore Botanic Garden’s entrance near Taman Serasi when he spotted about 20 otters. That was the first time Spencer spotted otters in the park since starting his morning walk routine about 5 months prior.

The otters was crossing a dimly lit path about 4 metre in front of him when they suddenly went beserk after another man ran towards them. The pack tried to bite the runner but he managed to avoid their attacks. That is when the otters started to attack Spencer instead.

The Brit was then bit at his ankles and causing him to fall face down. Then, the otters targeted his legs and buttocks, with one otter biting his finger. 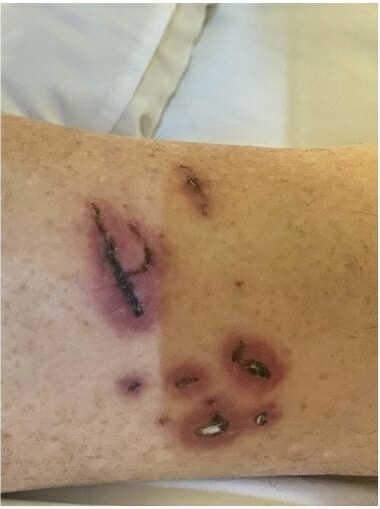 His friend screamed and shouted at the animals, who stopped their action momentarily and gave time for the duo to run towards a nearby visitor centre with the otters giving chase for a short distance.

The centre was unattended when they arrived but a security guard, who was out for a break then attended to them after about 10 minutes.

The guard provided bandages, with other park staff subsequently attending to Mr Spencer. Declining an offer to be taken to a hospital, he headed to the nearby Gleneagles Hospital with his friend. 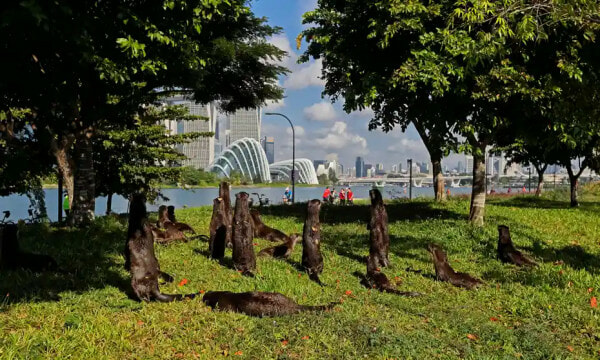 For illustration purposes | a group of otters in singapore.

He was given tetanus shots and oral antibiotics, and had some wounds stitched up, before being discharged on the same day. Spencer has since returned to the hospital three times to treat his wounds and has spent about SGD1,200 or approximately RM3700 in medical bills.

Earlier this month, Spencer spoke to a representative from the Singapore Botanic Gardens who told him that the authorities are currently investigating the incident.

Spencer has since advocated for measures to be taken in order to prevent a similar attack to happen in the future.

What do you think of the whole incident? Have you experienced something similar in the past? Share your thoughts with us in the comments. 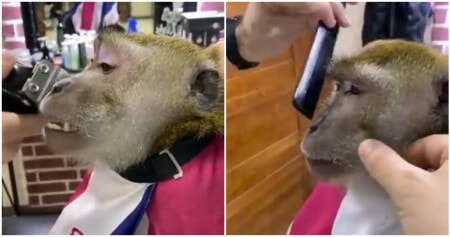