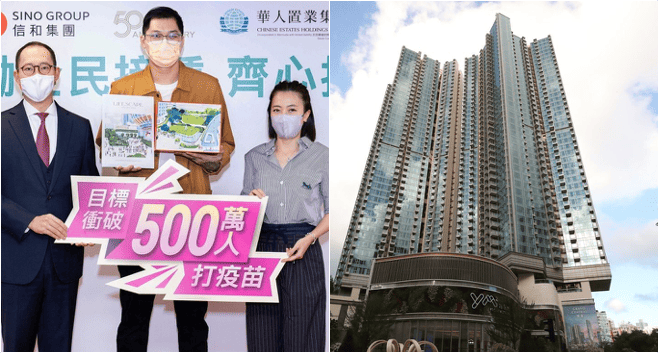 A 35-year-old chef in Hong Kong was announced as the winner of a flat worth HK$ 10.8 million (RM 5.7 million) from a lucky draw organised to motivate Hong Kongers to get themselves vaccinated against Covid-19. Only wanted to be known as Lee, he was selected among 2.5 million residents who opted for the lottery by Sino Group’s philanthropic arm and developer Chinese Estates Holdings.

As reported by SCMP, Lee will be moving out of the place that he is currently renting into the new 449 square-foot one-bedroom flat at Grand Central in Kwun Tong. He said,

“When I first got notified about being the winner of the lucky draw, I was so excited and happy as I had never thought that I would have the luck to win the grand prize!”

Apart from the flat, 20 other prizes were also given out in the bonanza, including prepaid credit cards each valued at HK$100,000 (about RM 54000).

When the lottery was announced back in May, only 12.9 per cent of residents had been vaccinated. Property developers, business chambers and retail chains then decided to include more than HK$190 million in prizes to motivate these residents and now 51.4 per cent of people are fully vaccinated. 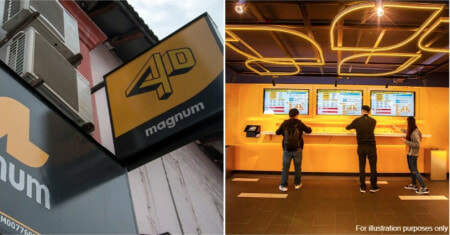