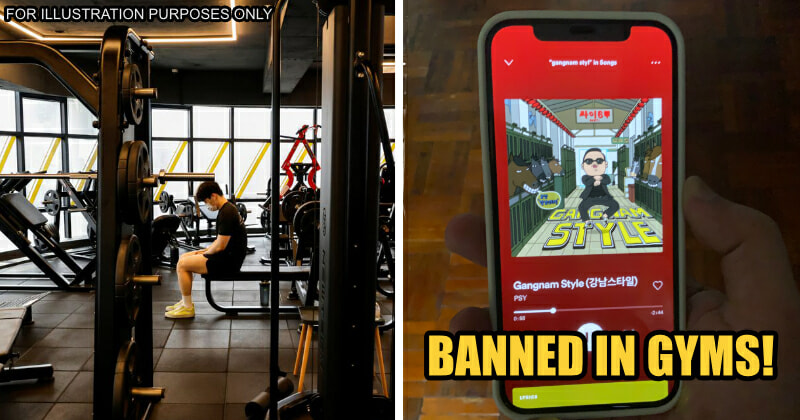 Amidst a spike in Covid-19 infections, South Korea has introduced the highest level of social distancing rules in Seoul and its neighbouring regions. While such measures are definitely understandable, one of the rules being implemented has stood out more than the rest with many residents openly ridiculing it.

Get this, the Republic is still allowing for gyms to open in the targeted region, but is banning them from playing music that is higher than 120 beats per minute (bpm). That means songs such as the 2012 mega hit Gagnam Style will be explicitly banned from being played while working out at the gym, but other songs such as Butter by BTS will be alright. 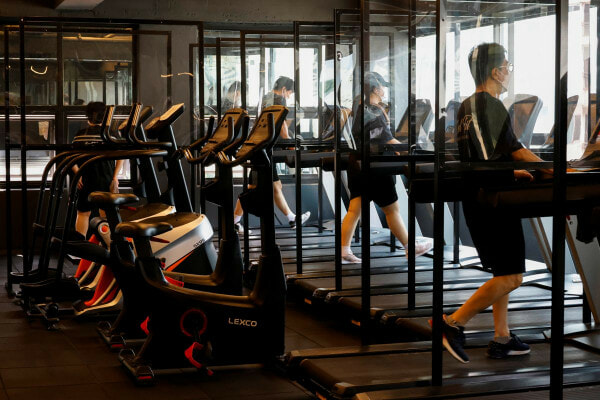 So what has fast beats songs have to do with curbing Covid-19? Well as reported by Reuters, South Korean health officials clarified that the measure was intended to prevent breathing too fast or splashing sweat to other people when exercising at the gym. They also claim that banning these songs is an acceptable middle ground than having to close gyms entirely as the country has done during previous spikes in Covid-19 infections.

However, the rule itself has invited ridicule from some opposition lawmakers in the country as well as gym owners who categorised such rules as ‘nonsense’. They also argued that the rule itself is barely effective and is not realistic to maintain or enforce.

“Playing bright tracks cheers up our members and the overall mood, but my biggest question is whether playing classical music or BTS songs has proven to have any impact on spreading the virus,” 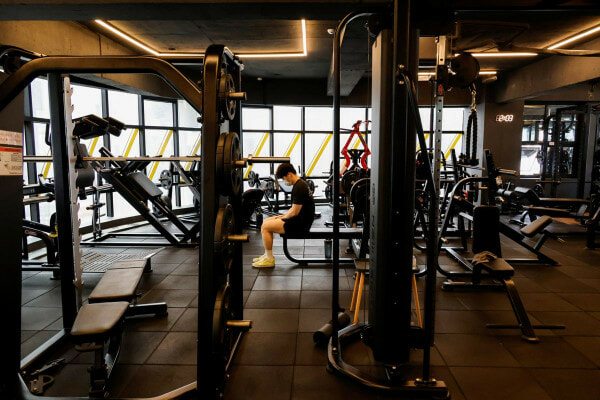 “Many people use their own earphones and wearable devices these days, and how do you control their playlists?”

South Korean health officials also said that the decision to allow gyms to open with these restrictions were made after taking into consideration a broad range of opinions. Furthermore, the country’s President, Moon Jae-in said that he felt heavy-hearted when thinking of small and medium-sized business owners being burdened by Covid-19 regulations.

“I can’t help but feel very sorry to once again ask the citizens for a bit more patience,” 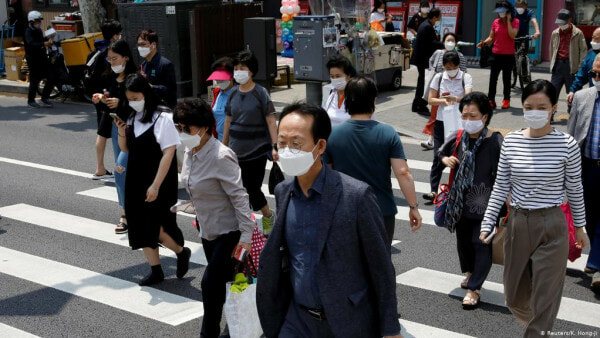 What do you guys think of this new measures implemented by the South Korean government? Share your thoughts with us in the comments.

Also read: S.Korean Professor Creates A Toilet That Turns Poop Into Power & Rewards You With E-Money 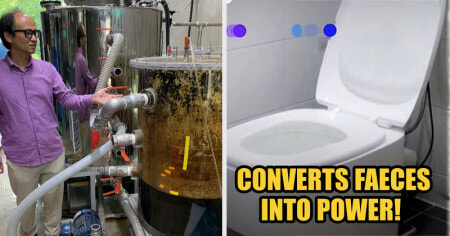