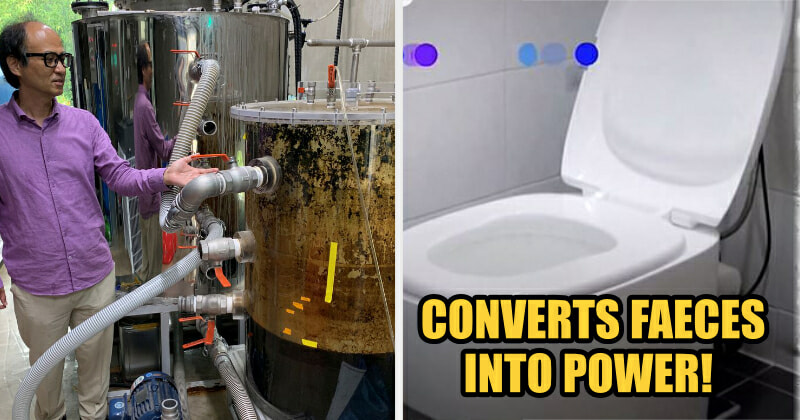 A South Korean professor that specialises in urban and environmental engineering has recently come up with an ingenious creation that would make toilets not just eco-friendly, but could also turn your excrement into power. Say what? 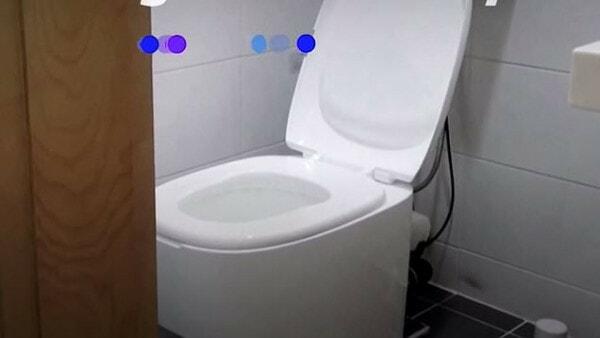 As reported by Reuters, Cho Jae-weon, a professor at the Ulsan National Institute of Science and Technology (UNIST) designed the BeeVi toilet which reduces the usage of water by using a vacuum pump to send faeces into an underground tank. Furthermore, the tank is filled with microorganisms that will break down the waste to methane which becomes a source of energy for building, powering a gas stove, hot water boiler and even solid oxide fuel cell. 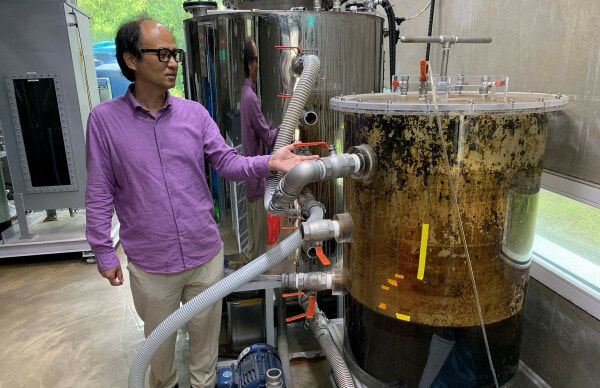 Professor cho jae-weon with the beevi toilet faeces tank that can generate power.

“If we think out of the box, faeces has precious value to make energy and manure. I have put this value into ecological circulation,”

Furthermore, Cho Jae-weon has also designed a unique way to promote the usage of the BeeVi toilet. He created a virtual currency or e-money called Ggool and for every person that used the toilet, they will earn 10 Ggool a day.

Ggool means honey in Korean which fits in with the theme of the toilet as the name BeeVi itself is a portmanteau of the words bee and vision. 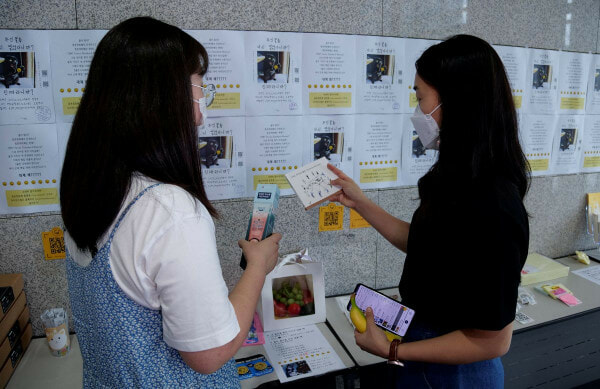 The professor has since set up BeeVi toilets in the UNIST campus and for students who have earned Ggool by using the toilet, they can use the currency to by goods on campus. From coffee to books to instant cup noodles, students can just purchase them by scanning a QR code to pay with Ggool.

Awesome! What do you guys think of the BeeVi toilet? Would you think that it would be more widely implemented in the future? Share your thoughts with us in the comments.

Also read: Korean Student Invents ‘Third Eye’ For Those Who Walk While Looking At Their Phones