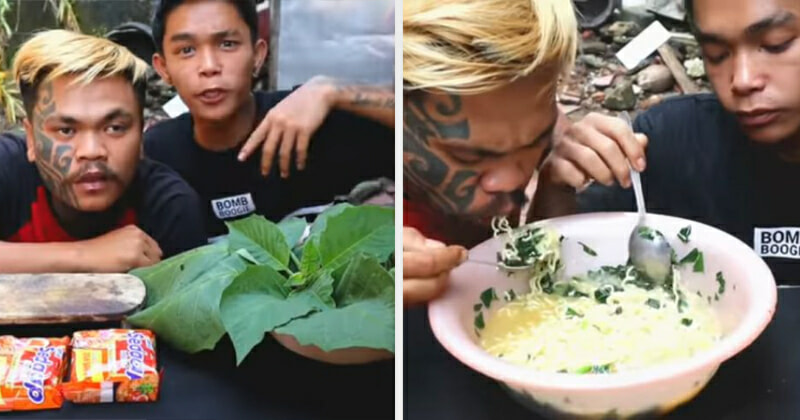 Kecubung leaves have been traditionally used as medicine in Southeast Asia but the plant is also known to be hazardous!

Two popular Indonesian content creators bite off more than can chew as a unique ‘mukbang’ video that they created backfired after they suffered hallucinations for three days straight following the feast. As reported by Indonesian news portal Detik, the creators of the Youtube channel mara FM suffered from intoxication after eating noodles boiled with ‘daun kecubung’, a plant used in traditional medicine which can be harmful if consumed in large quantities. 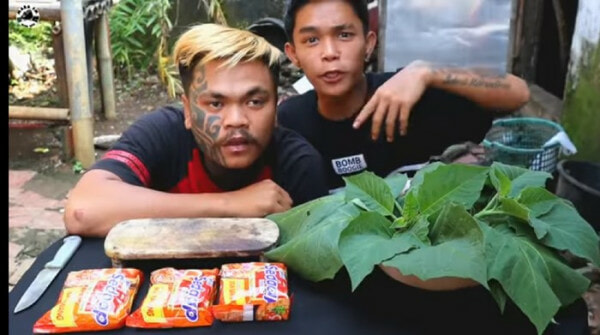 In the video, which has since garnered more than 1.4 million views, the duo can be seen boiling instant noodles with the kecubung leaves before tasting it. At first, they said that the mixture of the leaves with the instant noodle made the broth quite bitter in taste. In fact, the broth even turned greenish following the mixture.

They then added some crackers to the mix to make the taste more neutral.

After a few bites, the duo commented that the taste is still bitter and that the leaves are making their throat dry and sore. One of them said,

“It hurts in the throat, yes, it’s like something is dragging in there. My body is also sweating.”

After finishing the meal, the duo can be seen to be acting quite intoxicated. They then clarified that following the mukbang, they both suffered from hallucination for 3 days straight. Well, it makes sense since kecubung leaves are known to have harmful effects when consumed in large amounts.

The Department of Agriculture Malaysia has previously shared about the kecubung plant back in 2015 whereby they said how the plant is poisonous but have certain medicinal properties that could be beneficial to humans. Kecubung, known as the horn of plenty angel’s or Devil’s trumpet in English is a plant that originated from China that has been used as herb in traditional medicine.

The plant contains hyosine, oxalic, fat and hyosiamine that is poisonous when consumed in large amounts. It could cause skin rashes, migraine, hallucinations, convulsion, cramps and even put someone in a coma.

Well, thankfully the duo only suffered from hallucinations and not something worse. So please guys, please don’t try this at home! 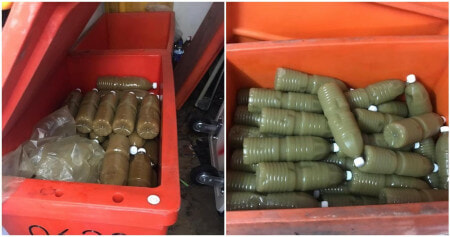