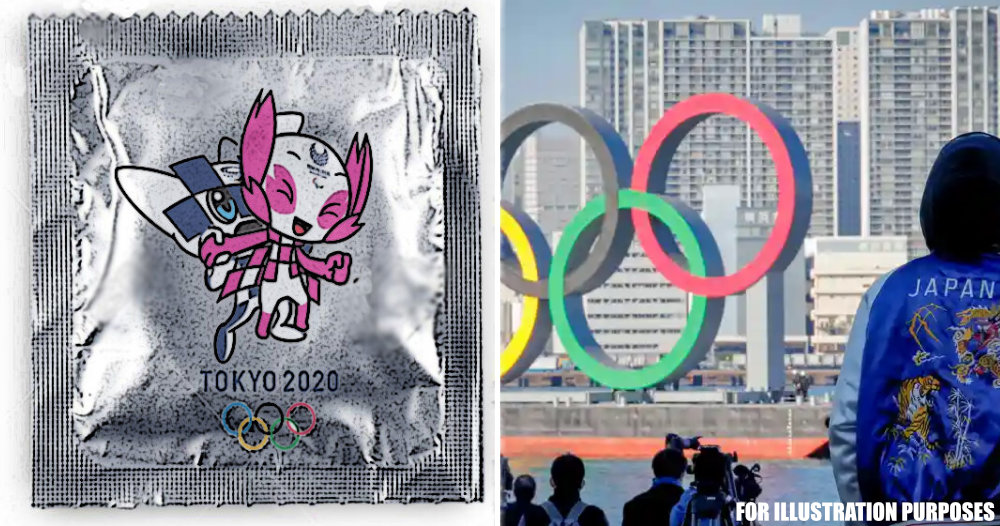 The Tokyo Olympics, which was delayed to this year due to the Covid-19 pandemic made a rather peculiar move last week after its organisers confirmed that they would be supplying athletes participating in the competition with approximately 150,000 condoms. This was despite the organisers telling athletes that they must adhere to strict social distancing and Covid-19 measures during the whole tournament.

As reported by Reuters, despite handing out the condoms, the organisers urged athletes to take them home after the tournament for use rather than using the condoms during the competition. 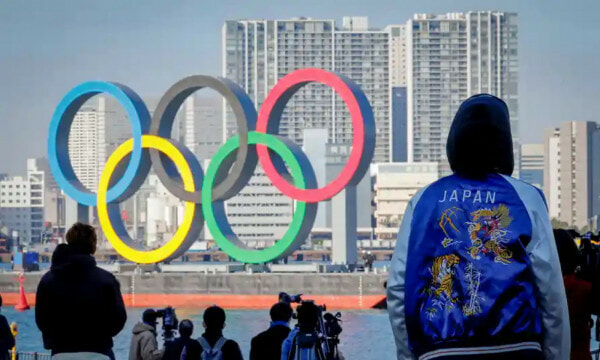 Giving out condoms to athletes during the Olympics has been practiced ever since the 1988 Seoul Olympics as a way to raise awareness of HIV and AIDS. While measures against Covid-19 means that the Tokyo Olympics would present athletes with limited opportunities to mingle with each other, the practice of handing out condoms will continue after the International Olympic Committee had requested for it.

Tokyo Olympic confirmed this stance via a statement saying,

“The distribution of condoms is not for use at the athlete’s village, but to have athletes take them back to their home countries to raise awareness of HIV and AIDS issues.” 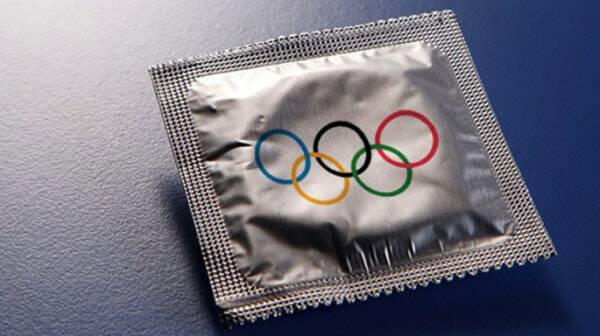 Furthermore, the Tokyo Olympics has also confirmed that it will implement other strict measures in order to curb the spread of Covid-19 during the tournament. These include:

What do you guys think of this move by the Tokyo Olympics? Share your thoughts with us in the comments.

Also read: “No singing or chanting” Tokyo Olympics To Go On Under Strict Guidelines 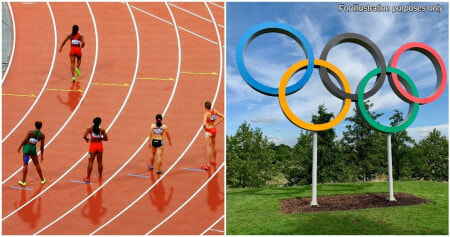