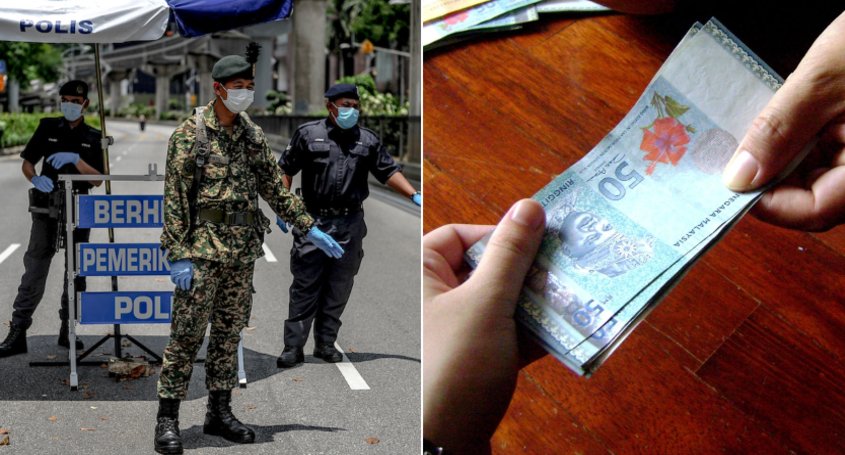 Whilst staying at home is extremely crucial during the Movement Control Order (MCO), some people are having a hard time abiding by the regulations and it is proving to be a challenge to the authorities when they are carrying out their duties during the MCO. 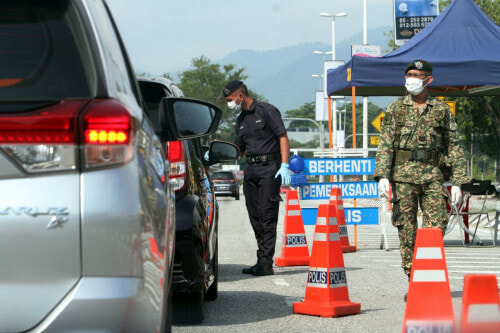 A 42-year-old man was arrested by the police in Lahad Datu, Sabah after he refused to go home when the authorities told him to. Instead, he insisted that he wanted to continue with his journey.

When probed further on why he refused to return back home, he revealed that he wanted to pay his debts. 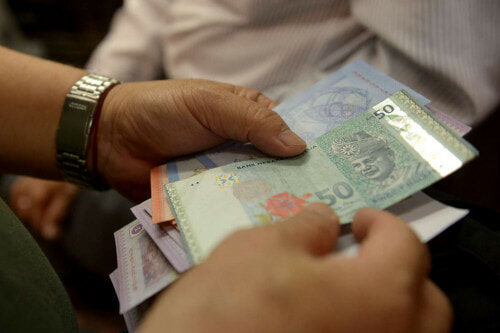 According to The Star, the police had spotted him wandering aimlessly in Lahad Datu on Thursday night (2 April).

Lahad Datu’s OCPD Asst Comm Nasri Mansor said further investigations found that the man was actually heading towards a company quite a distance away from his home to meet his friend to pay his debt.

“The man knows about the MCO and admitted that he had violated it for that purpose,” he said.

He also pointed out that the reasons given were unacceptable and it does not classify as an emergency situation. Despite being told to go back home, the man’s insistence on paying his debts had ultimately landed him in his arrest.

He is currently being reprimanded for four days.

Staying at home is absolutely important if we want to curb the spread of Covid-19. The MCO was extended for a reason and if we do not adhere to it, we may increase the likelihood of being infected by the virus. Our commitment and cooperation is necessary to get through this Covid-19 threat.

Also read: MCO Phase 2 Is NOT A National Curfew Or A Lockdown, Here’s How They’re Different 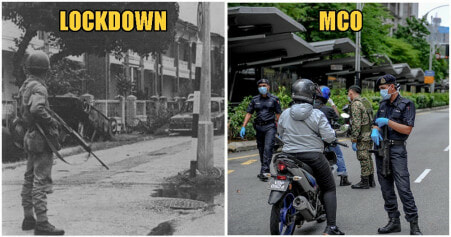