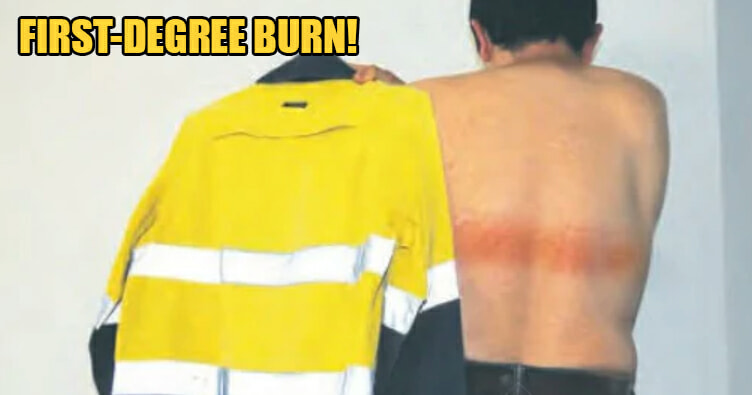 I’m sure you are familiar with high-visibility (high-vis) shirts that people like construction workers, road workers and people who work in emergency services often wear. 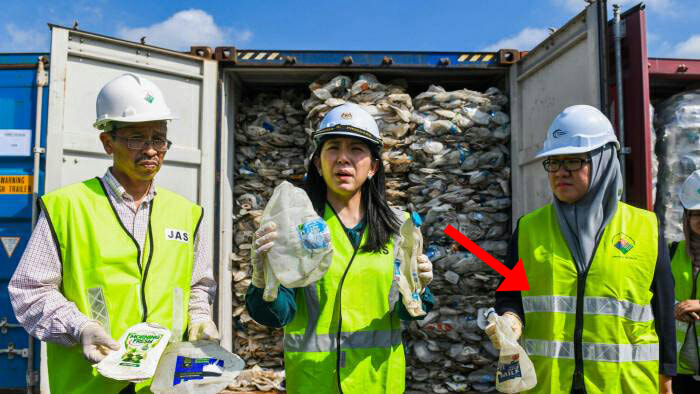 These people wear this kind of clothing as the reflective strip on the shirt makes them detectable, especially in the dark.

However, a 40-year-old man from Western Australia suffered horrific burns on his back when the reflective strip on his high-vis shirt became extremely hot, reported Daily Mail.

This incident happened back in 2017 when the field engineer started developing a painful rash. He took himself to the hospital and was found to have suffered first-degree burns on his back! 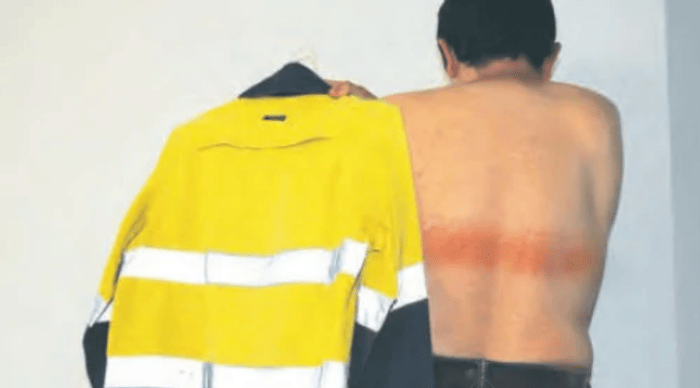 Doctor Ioan Vlad, who tended to the man at Nickol Bay Hospital in Karratha, said that this was the first case of its kind in medical literature.

“I’ve never seen anything like this before, and I couldn’t find another case in the medical literature,” she told the The Medical Journal of Australia.

“The patient also reported the high visibility tape on his shirt often becomes extremely hot when he works out in the sun, and he has to change position so the shirt does not touch his skin in that area.” 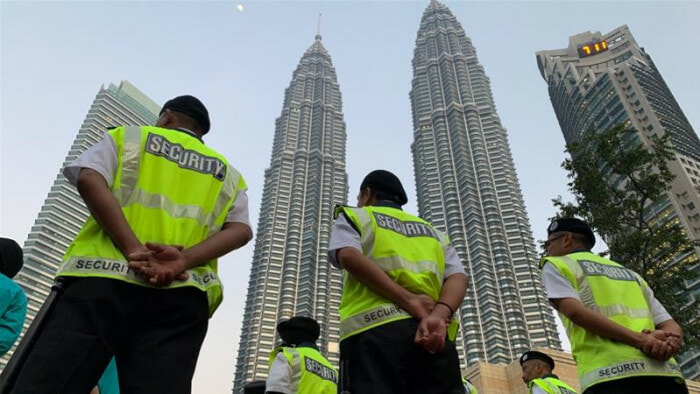 The reflective strip often used in high-vis clothing is made of very tiny glass beads that reflect the light to increase the wearer’s visibility to others. However, wearers have been cautioned that heat often builds up around the shoulders, neck and ears.

“Sunlight reflected from tape over the shoulders can cause discomfort and sunburn,” the Queensland Government website said.

“Some sites have elected to redesign where the tape goes, removing reflective tape from over the shoulder.”

Meanwhile, Dr Vlad said that she was uncertain if the burns could increase the risk of skin cancer.

OMG! Be wary of getting burned if ever you need to wear a high-vis shirt. It’s advisable that you wear another layer underneath.

Also read: Beware: 24yo Woman Left Her Aircon On in Room and It Burnt Down Her Entire Apartment 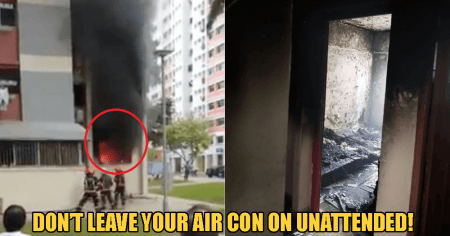