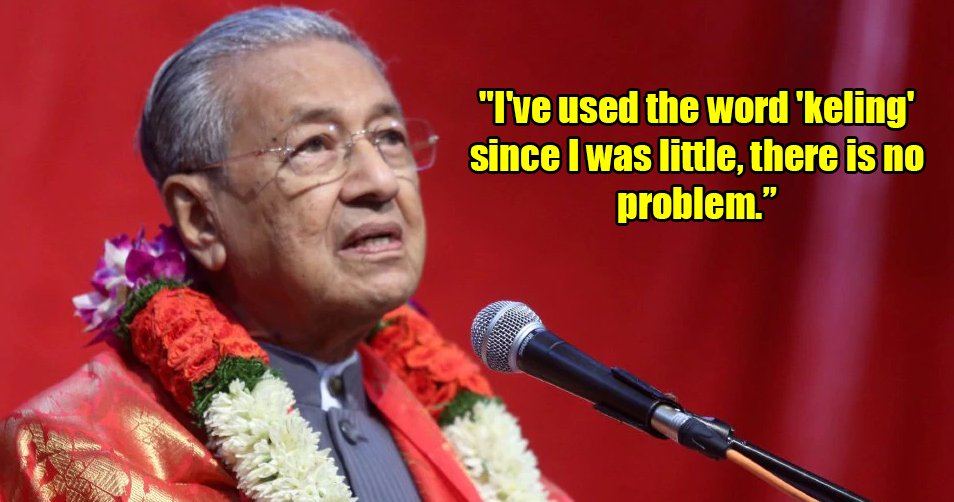 Just recently, our former prime minister, Tun Dr Mahathir Mohamad had managed to shake up the entire nation by using the k-word (keling), during a speech at a fund-raising event on Sunday (8 April 2018).

Dr M reportedly used the word when he was criticising the Election Commission over the use of party symbols, where he said;

Here’s the video of him uttering the word (skip to 1:20 onwards).

Since then, many people, especially Indians, were offended by the derogatory term used by Dr M. For instance, a prominent Malaysian Indian artist/rapper, Yogi B, took to Facebook to express his two cents on the issue.

“‘Keling’ is an extremely pejorative term for Indian Malaysians. This derogatory and offensive racial slur has scarred many generations from primary schools to offices. Its use cannot be absolved by stature or seniority as it is contemptuous in societal use.”

“It would have been proper for Tun to use the word ‘Tamil’ as it denotes the race and the language of one of the longest-surviving classical languages in the world. ‘Podah’ is one of its hundreds of thousands of words,” he wrote, while also thanking Dr M for his contribution to the country.

However, Dr M has since defended himself. The Star quoted him as saying, “I’ve used the word ‘keling’ since I was little, there is no problem. My ‘keling’ friends never scolded me, so why is MIC angry?”

With that said, the k-word has always been a topic of debate as we always find ourselves conflicted over its use and meaning. The older generation seems indifferent about using it while the younger generation definitely views it as a derogatory term. So, before deciding whether or not it is appropriate to use when referring to Indians, let’s take a look at its origins and the different scenarios it was used in back then.

1. The use of the k-word in the ‘Sulalatus Salatin’

The ‘Sulalatus Salatin‘ is a book about the rise and fall of the Malay-Melaka empire where the k-word is widely used. 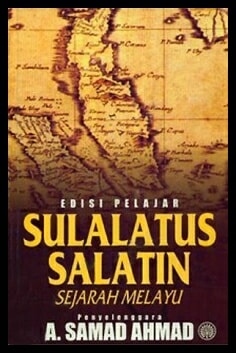 If you recalled Sejarah, you’d definitely remember that during the rise of Melaka, larger parts of the world were ruled by the Indian kings like Raja Chulan of the Chola, King Tajitram Shah of Benua Keling and Jambuga Rama Mudaliar of Benua Keling.

FYI, Benua Keling is an Indian sub-continent of the Kalinga Kingdom, which is modern-day Orissa. 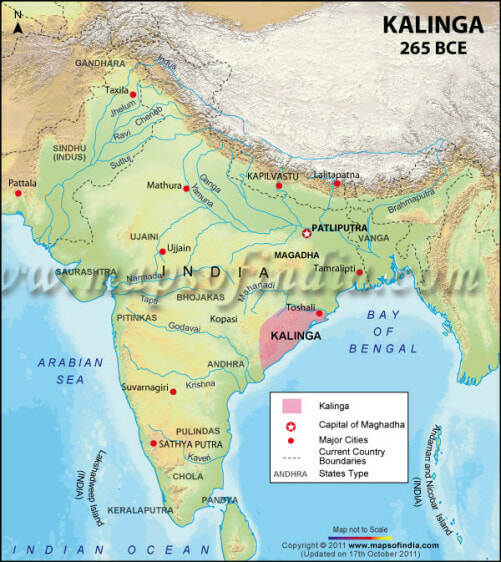 Some believe that the k-word originated from this name-calling incident back in the 1025AD when a Chinese emperor had once referred to Raja Cholan as ‘Raja Keling’.

The Chinese emperor allegedly used the k-word to refer to Rajendra Chola during his invasion around the Sri Vijaya period. But, it’s unclear why the emperor decided to use the term of Chola since he is not from the Kalinga Kingdom. Maybe he was confused with the kingdom names?

3. ‘Keling’ as an insult to Indian-Muslim people

While many believe that the k-word is an insult to the Indian-Muslims, its origins seem to say otherwise. 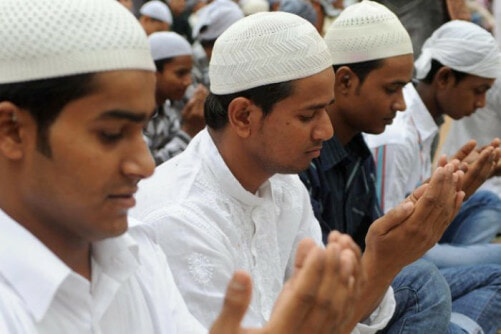 Also written in the ‘Sulalatus Salatin’, the k-word allegedly originated from the marriage of Mani Puridan, a Muslim prince from Kalinga, and Seri Nara Diraja, the daughter of Sultan Muhammad Shah. He was apparently the first Indian-Muslim to have sat and counselled as one of the ministers in the Melaka court. Thus, the k-word was used for him because he originated from the Kalinga Kingdom.

So, it can be said that with time, the k-word somehow stuck around and the meaning was altered as it is now used to insult to Indian-Muslims.

Some believe the k-word originated from the British and Dutch referring to Indians as ‘Clings’ or ‘Klings’, especially in the contemporary British colonial writings where immigrants from Madras and Coromandel Coast were called ‘Klings’. Thus, the name became synonymous with the south Indians because the k-word was used to describe South Indians instead of Eastern Indians from the Kalinga Kingdom (Orissa).

As written by Nicholas Belfield  in ‘A Descriptive Dictionary of British Malaya’ (1894), ‘Kling’ is defined as a “general term for all the people of Hindustan, and for the country itself”. 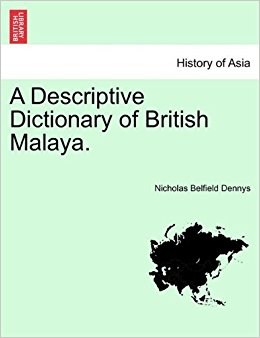 Similarly, Scareboeus also wrote in the 1887 issue of The Penang Gazette that “the word Kling is a most interesting one and points to a connection between the Straits and India reaching nearly as far back as the time of Alexander the Great, the only trace of which remains in its continued application to the native of southern India.” 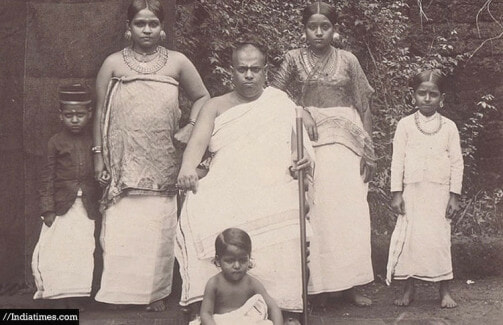 He then added that ‘Kling’ is used all over the Dutch and Portuguese possessions in the East Indies. But, even during these times, the k-word was never used as a derogatory term, rather it was a word to describe Indian people.

Well, it appears that the k-word has definitely stemmed from a positive background. Nevertheless, it is now a derogatory term meant to insult people of Indian descent.

So, is it okay to use the term?

No. This is because the emergence of negative terms to the k-word like “keling mabuk todi” and “keling karam” has now led to the switch of the meaning and connotation of the word. Thus, it is NOT okay to use it anymore.

Hence, instead of using the k-word to refer to Indians or the language, why not just use the term Indian or Tamil? It’s way easier and more respectful too!

Also, FYI, there’s no such thing as the Keling language. 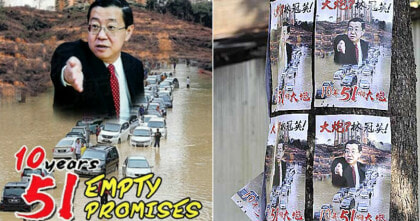