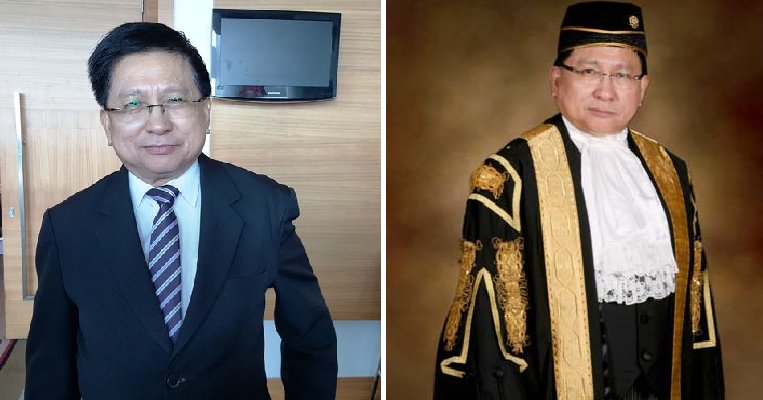 In case you missed it, we have a new Chief of Justice in Malaysia who was sworn in just last night (July 11). Tan Sri Richard Malanjum, 65, received his letter of appointment from the Yang di-Pertuan Agong Sultan Muhammad V in the swearing in ceremony at the Bilik Singgahsana Kecil (Small Throne Room), Istana Negara last night, Malay Mail reported.

He will be replacing Tun Md Raus Sharif, who will be resigning from the position effective July 31. With all the excitement over this new appointment, you may be wondering, just who exactly is Richard Malanjum? Read on to find out more about our new Chief of Justice because he had a pretty illustrious career leading up to this position!

1. He is the first person from East Malaysia to be appointed Chief of Justice 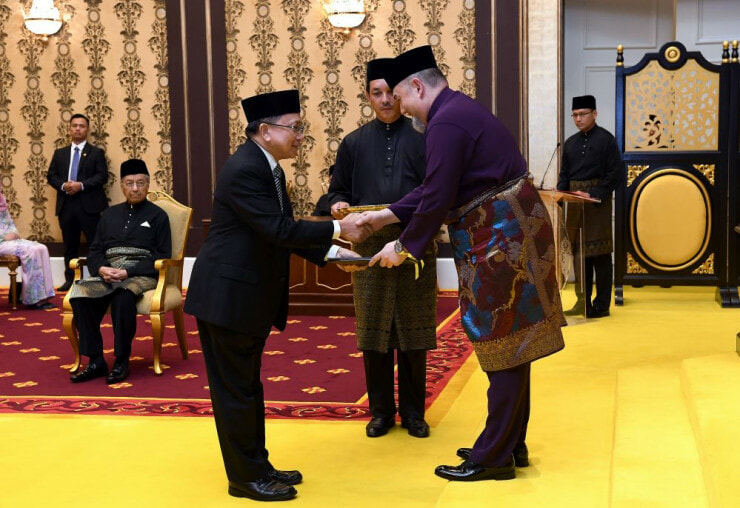 His appointment in this top post of the judiciary actually marks a new milestone for Malaysia as his predecessors were mainly from Peninsular Malaysia. However, Richard, who was born in Tuaran, Sabah is certainly no stranger to this as he has made many milestones along the way.

2. He used to work in the Education Department 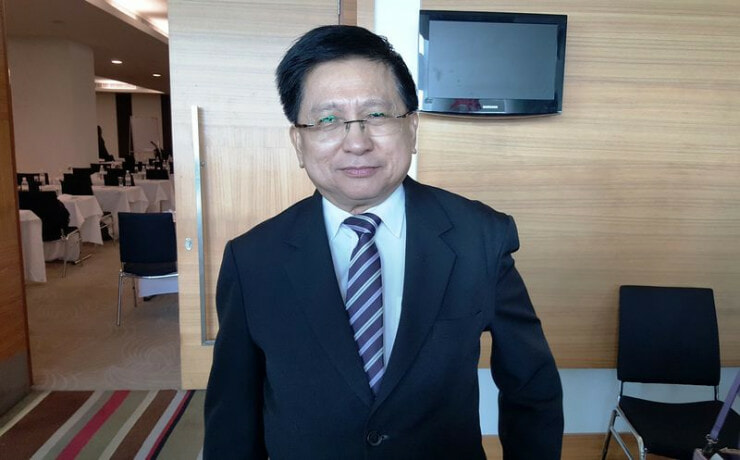 After completing his secondary education in Kota Kinabalu, Sabah, he decided to work with the government in the Education Department before progressing to several other departments. When he finally obtained his Bachelor of Laws (LLB) in 1975, he worked in the Sabah Chief Minister’s Department before he was assigned to become deputy public prosecutor at the Sabah State Attorney-General’s Chambers.

3. Richard is the first Sabahan to hold the position of High Court Judge, Court of Appeal Judge and the Federal Court Judge

Richard has certainly not been idle for years as his illustrious law career proves. He obtained his Bar-at-Law study in 1976 and was admitted to the English Bar of the Honourable Society of Gray’s Inn in London. When he came back, he continued working at the Sabah State Attorney-General’s Chambers before deciding to resign to try a private practice. When he was appointed as the Federal Court Judge at 52, he was also the youngest at that time.

4. Our new Chief of Justice is also the first Sabahan to be Chief Judge of Sabah and Sarawak 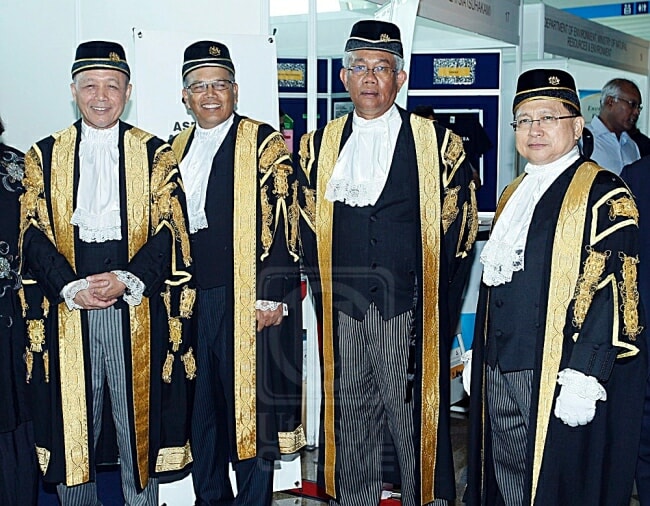 Adding yet another feather to his cap is his appointment as Chief Judge of Sabah and Sarawak, as he is the first ever Sabahan to hold the position since Malaysia was officially formed. Before that, this prestigious position was held by a British person, several Sarawakians and one more from Peninsular Malaysia.

Previously, Richard had brushed off rumours that he was to be appointed as the Chief of Justice and said that it was a “fairy tale,” The Star reported. East Malaysians have been pushing for him to be appointed as he has the seniority and experience needed. It certainly looks like this is one fairy tale that came true then! 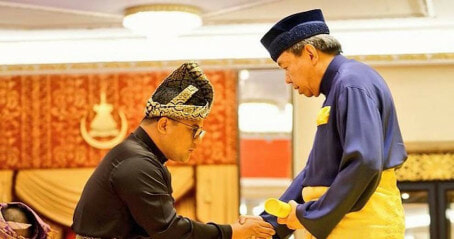