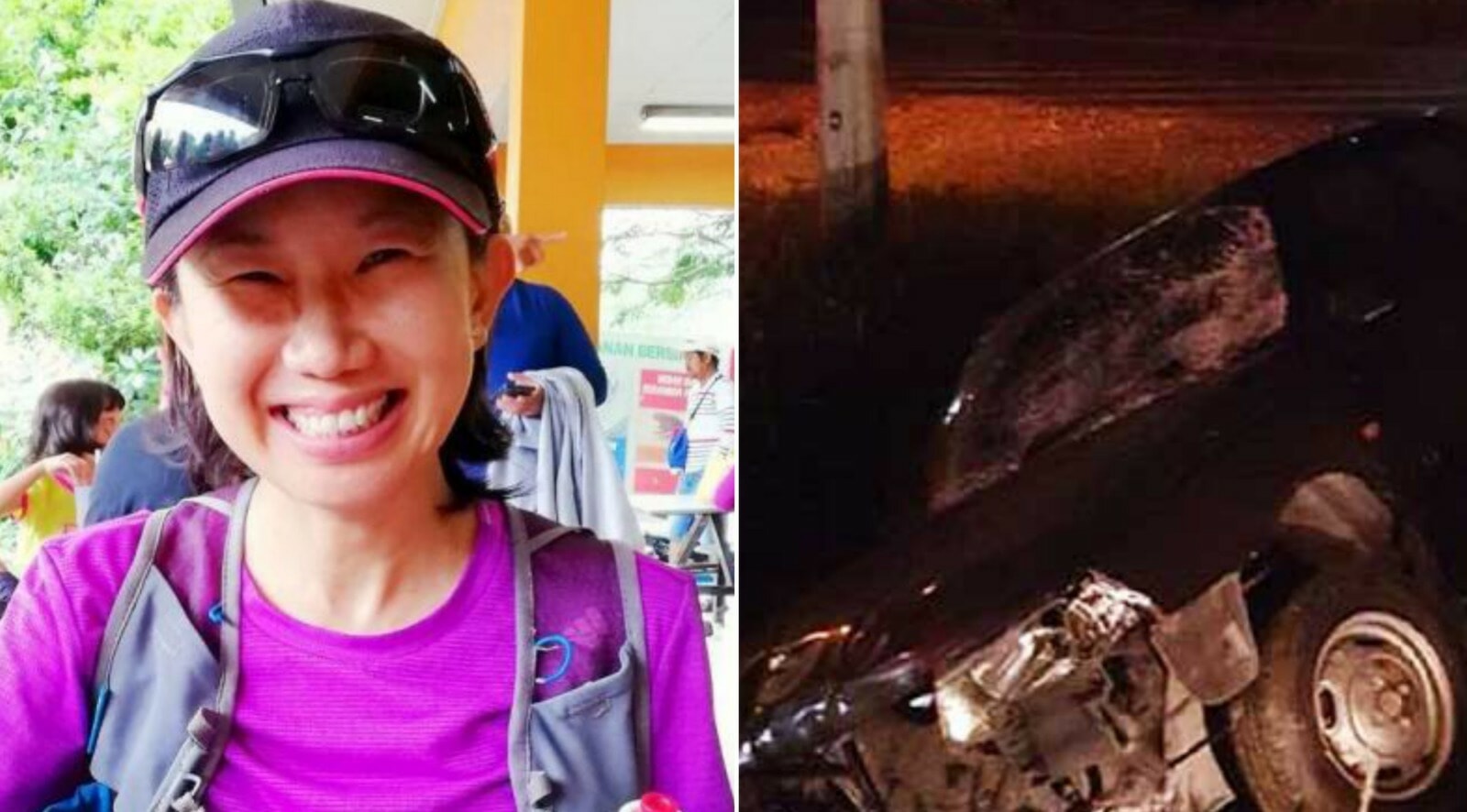 Over the weekend, the Klang City International Marathon (KCIM) 2017 took place in the early hours of the morning. However, early on Sunday Morning (10th December), an accident occurred that shocked the nation.

Here’s what we currently know about the accident and the details about the marathon itself;

1. A car plowed through three runners during the marathon 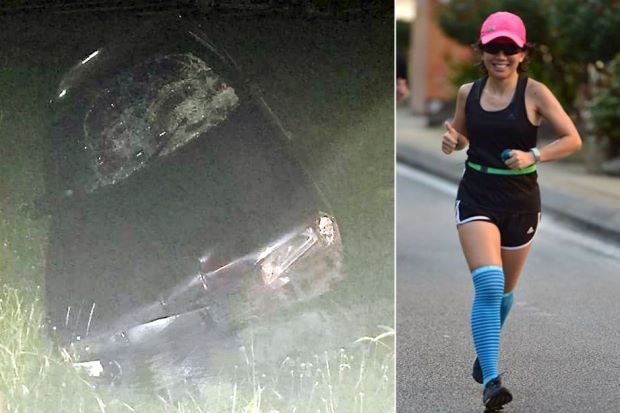 Perhaps the most scary incident that took place during this marathon was when a car reportedly lost control and plowed into three runners taking part in the 14km marathon.

According to Free Malaysia Today, the accident occurred at about 4.30am around Jalan Kapar Batu 2. The car was travelling from Klang to Kapar when it rammed into the runners from behind.

The victims were identified as Amiruddin Hamid, 37, Evelyn Ang, 44, and Ahmad Hadafi Jus, 42.

Paramedics reportedly attended to the injured runners within five minutes of the accident.

2. One of the runners is still in critical condition 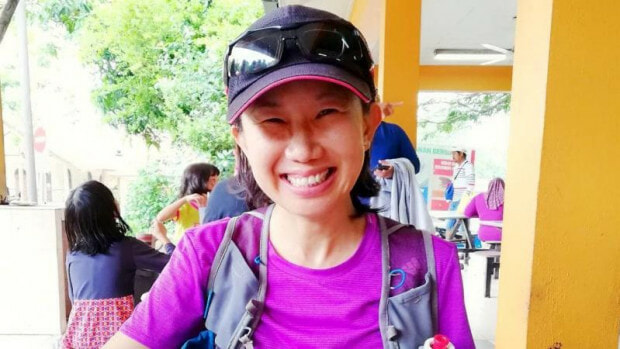 Unfortunately, one of the three runners, Evelyn Ang, sustained critical injuries from the accident. According to an announcement on the organisers’ Facebook page, Evelyn reportedly suffered a skull fracture and bleeding in the brain and was to be transferred to the Sungai Buloh Hospital for further treatment.

Now, according to Malay Mail Online, the runner has since undergone surgery and is now in the ICU.

“She’s out of surgery and in ICU. The next 24 to 72 hours are crucial. Doctor doesn’t want her to get into shock and cause re-bleeding. For now they have done what they can and it’s up to her,” one of Evelyn’s friends posted on her Facebook wall yesterday (10th December).

As for the other two victims, they reportedly sustained light injuries.

3. The Sports Commissioner stated that the marathon did not have a license 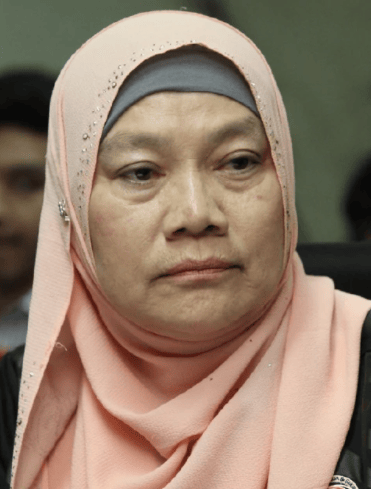 Now, in latest developments, it was discovered that organisers of KCIM 2017 did not apply for approval, according to the Sports Commissioner’s Office.

“Based on our checks, the organiser did not apply for a permit for the run with our office,” Sports Commissioner Datuk Zaiton Othman told the Malay Mail.

“No application was made to my office as required under the Act. They should have done so as they are a company and not a sporting body.”

4. Legal action will be taken against the marathon’s organisers 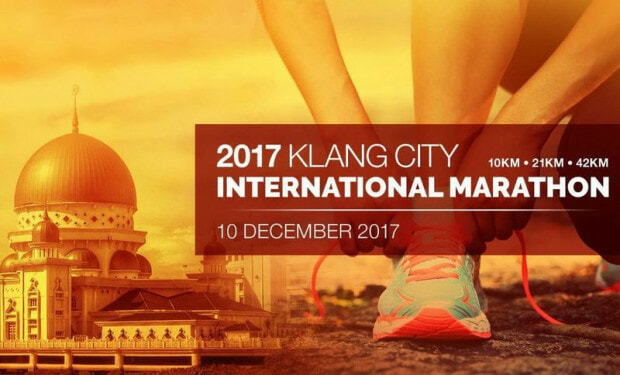 According to Berita Harian, the Sports Commission will be taking legal action against organisers due to the fact that they did not have a license for the event.

“We regret this deeply because the organisation of any events should get the approval of the Sports Commissioner as stated in the Sports Development Act 1997, as well as approvals from the relevant bodies of that sport, police and local councils.”

Now you’ve been brought up to date on what happened last weekend! Our thoughts go out to Evelyn Ang and hope she makes a complete recovery soon. 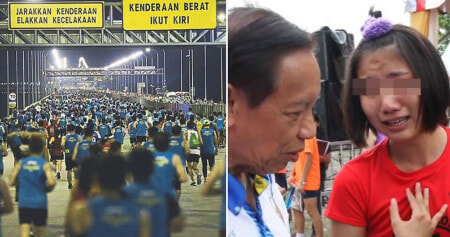