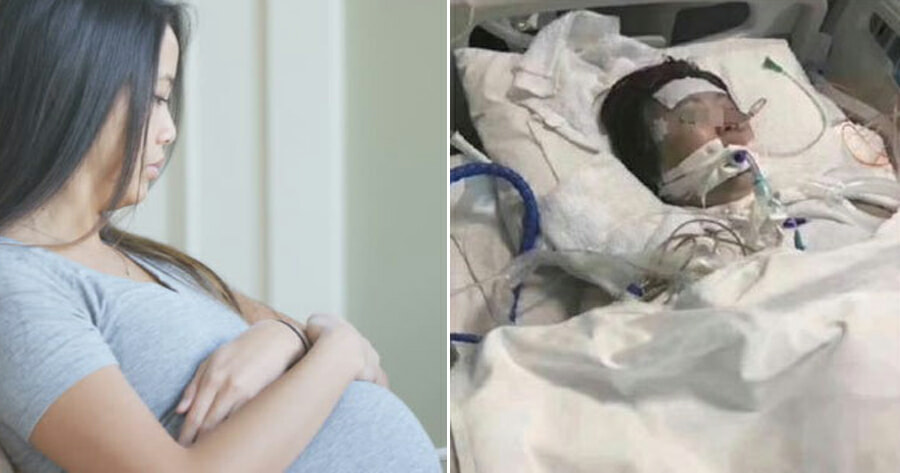 A 39-year-old pregnant woman from China died after a hospital refused to admit her because they had “no bed”.

According to China Press, a man brought his pregnant wife to the hospital on the morning of 30th October as she had some facial swelling. After the doctors examined her, the woman was told she needed to be hospitalised, although it wasn’t specified why.

However, the hospital told her that they could not admit her on the grounds that they didn’t have enough beds and told her to find another hospital. 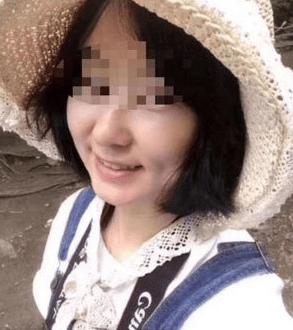 But since all of the woman’s previous check-ups were always at this hospital, she and her husband decided to wait in the waiting room hoping that the doctors would change their minds.

At 1pm in the afternoon, they decided to go home but while they were on their way, the woman’s water broke. They turned back to the hospital and the woman was put into a wheelchair.

However, even though the woman had started to bleed on the wheelchair, no doctor paid any attention to them. Only after 30 minutes did one doctor open a space for the woman to be hospitalised.

The woman was brought to an operating room at 2pm where they did a C-section on her. Doctors said that the newborn was suffering from pulmonary infection and had difficulty breathing. 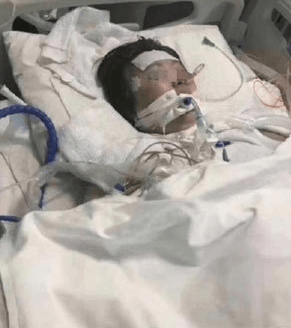 The woman was transferred to the intensive care unit where her husband was told that she needed to be closely observed as she had high blood pressure and uterine bleeding.

For the next six days, the family could not even see their newborn child, but had to spend money to pay for medical supplies.

Unfortunately on 5th November, the woman succumbed to her condition and died. Her body was cremated on 7th November, but even until then, the hospital did not announce the cause of her death.

Her family then accused the hospital of the delay and treatment which had caused the death of the woman, but they still did not respond.

The relevant authorities are now investigating the case and will announce the results of the investigation soon. 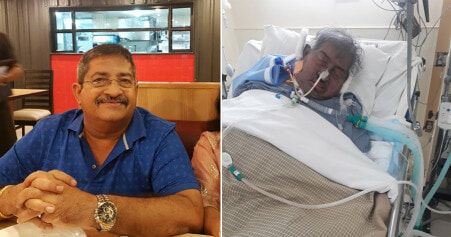