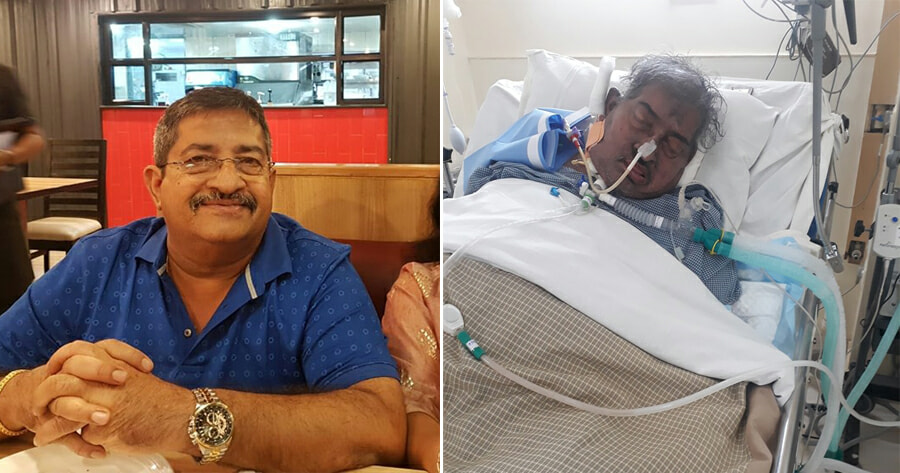 In a Facebook post, a man from Kolkata, India, shared how doctors at a hospital had allegedly killed his father by wrongly diagnosing him with cancer after he had gone to the hospital due to a weak leg.

In July 2018, Mr Ashok Diwan, 61, a healthy and active businessman, started experiencing weakness in his right leg and had gone to Apollo Gleneagles Hospital Kolkota where a neurosurgeon, Dr SN Singh, did an MRI brain scan on him. The next day, Dr SN Singh told Ashok that the MRI results showed that he was suffering from stage four brain cancer and that there was no cure, which left him with 18 months to live.

Instead of doing a brain biopsy, which is essentially purposed to diagnose any sort of brain disorder, Dr SN Singh skipped that step altogether as he claimed the hospital did not have the machine to do it. So, he admitted Ashok for three days as he said he was sure Ashok had developed fourth stage brain cancer.

Dr SN Singh then brought in an oncologist who also confirmed that there was no cure and that cancer treatment would only increase Ashok’s life span by one or two months. Without doing the brain biopsy, they started administering radiotherapy, chemotherapy, and steroids to Ashok for a month which gave him a new set of health problems. 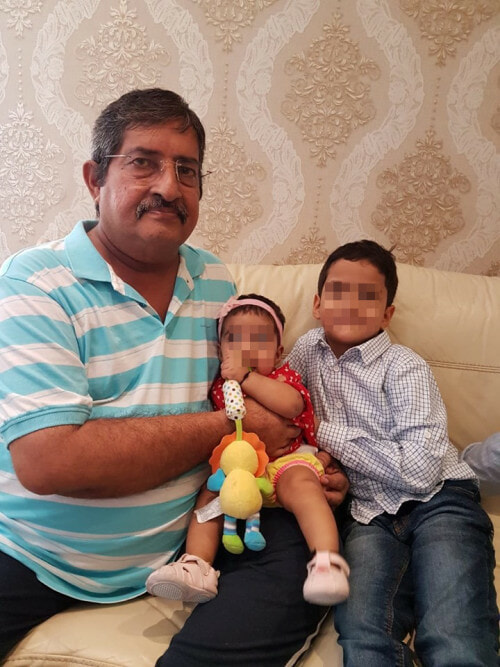 In a span of about a month, Ashok’s condition became fatal. From being a fit person, Ashok ended up in the Intensive Care Unit (ICU) for four months, with most of it spent in a comatose state. Ashok then started losing control of his limbs while his kidneys stopped functioning. This led to repeated cycles of 24 to 72 hours of continuous dialysis.

Ashok also became diabetic due to the hospital’s overdose of steroids and acquired multiple infections in his blood, lungs and brain, which he contracted from the ICU. He even acquired a deadly skin disease called Toxic Epidermal Necrolysis (TEN) which only happens to about one in 1.3 million people. Critical care specialists, dermatologists and plastic surgeons refused to administer the required treatment as per protocol for TEN in spite of the Supreme Court’s ruling.

“In spite of repeated requests, begging and crying, they did not even shift him to an isolation chamber and let him remain exposed in open ICU,” Ashok’s son wrote. 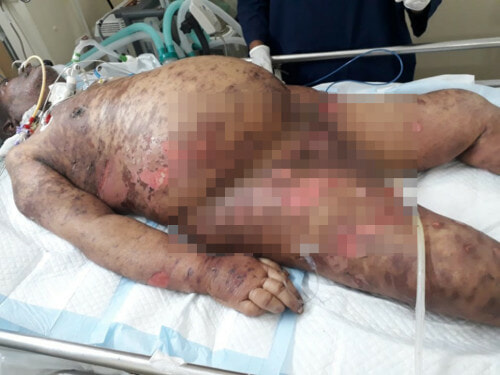 3. Doctors attempt to end his life

Furthermore, instead of trying to revive Ashok after he had deteriorated so much, several specialists including pulmonologists and ICU heads kept on advising End of Life care to Ashok, which essentially means letting a patient die without giving any treatment. They had allegedly done this to cover up the crimes of their colleagues and the hospital, and was “trying to destroy evidence by letting Ashok die so that they could escape punishment”.

However, this wasn’t the only time they tried to end Ashok’s life. One on instance during his dialysis treatment, they contaminated the dialysate liquid used in dialysis. On another instance, they did the dialysis without using fluid warmer, which is a mandatory step. 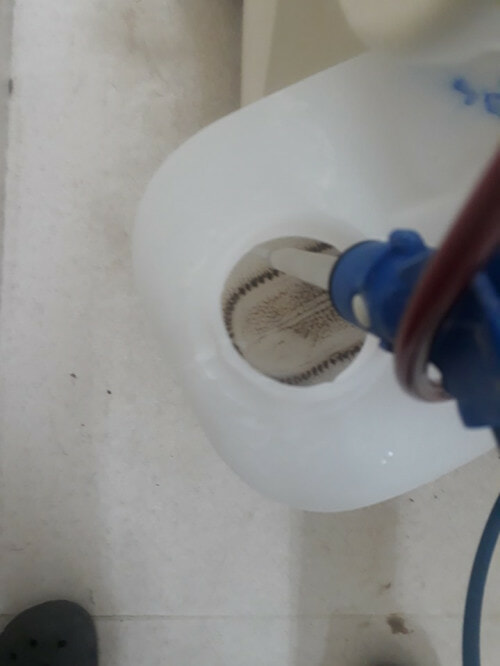 Ashok’s family only came to know about his wrong diagnosis and treatment in November 2018 through neurosurgeon Dr LN Tripathy, who said that the damage done to Ashok was almost irreversible.

At this point of time, Apollo Gleneagles hospital authorities told Ashok’s family not to make any payment, but offered to transfer Ashok to Apollo Hospitals in Chennai and also offered to cover all costs for them. Ashok’s family agreed to this, but the hospital never made any arrangements for it. Instead, Apollo hospitals CEO Rana Dasgupta said that Ashok’s family was “lying just to escape from paying the hospital bill”.

“We finally decided to shift dad to Medica Hospital. When we were leaving, their billing manager and other manager Amitava Pal, asked us to give them in writing that we would come on some later date to settle financial related matters,” Ashok’s son wrote.

“They told us that it was needed only for their audit purpose and that it was just a formality, and we would never ever be bothered to make any further payment.” 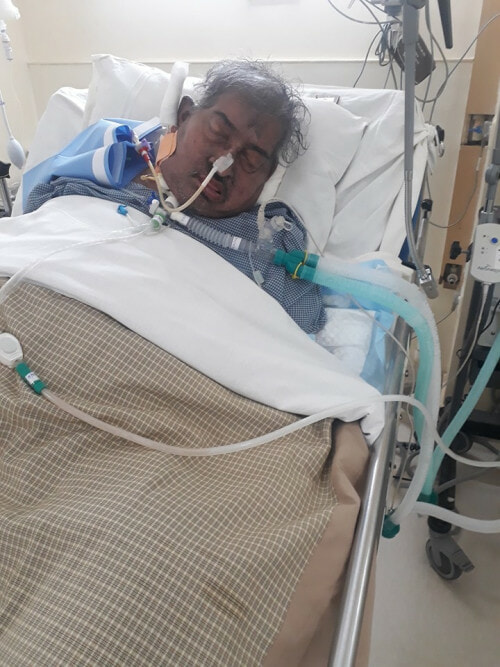 Ashok’s son then said at the end of his post that he wants people to share this story to spread awareness of such happenings at hospitals.

“We are raising our voice so that no one else’s dad is killed in such way and no other happy family is ruined like ours,” he wrote.

“Share this post in public interest as it can prevent your friends and loved ones from falling in similar death traps by doctors who are considered to be next to God.”

Also read: 84yo Woman Dies in ICU After Doctor Left the Ward to Take a Group Photo With Colleagues 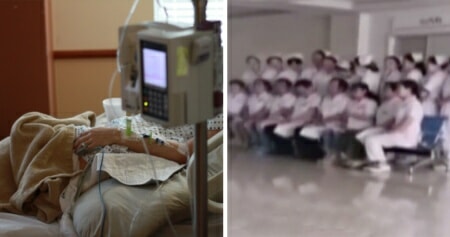