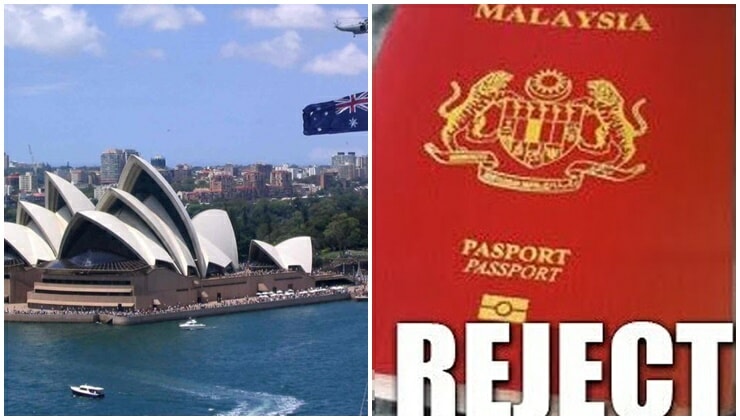 Looks like travelling down under is going to get a whole lot more complicated if we keep this up!

Australian High Commissioner, Andrew Goledzodnowski, has announced that as many as 33,000 Malaysians have applied for refugee status in Australia over the past couple of years. 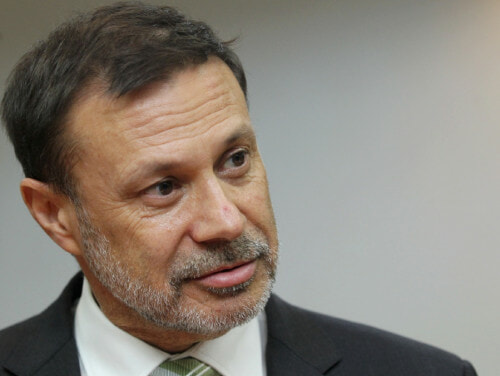 According to Malay Mail, the diplomat said that Malaysia was at the top of the list for overstayers in Australia, amounting to a staggering 10,500 people. He added that this was more than the total number of overstayers in the next three countries combined.

The High Commissioner reported that the refugee applicants were those who overstayed their visas as they wanted to prevent being deported back home. He goes on to say that Malaysians often take advantage of the generous system in Australia but this has caused Australian authorities much hassle. 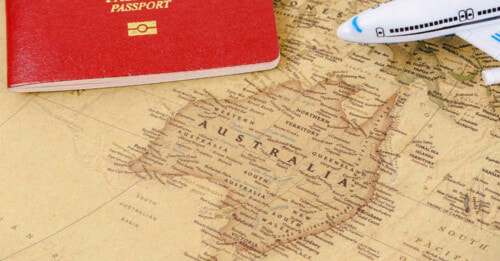 So much so that the visa bureaucracy is no longer able to differentiate between fake applications and legitimate ones. What a bad rep! And Goledsodnowski agrees. These bogus applications put Malaysia to “shame”. However, he is working with counterparts in Kuala Lumpur to implement educational outreach campaigns.

These campaigns are being enforced to help Malaysians who were cheated by “agents” who promised working permits only for them to arrive in the country and find that they were not given. 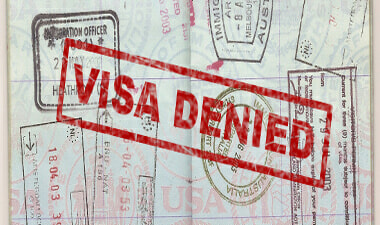 Nonetheless, Australia has no intention of changing the current system of electronic visas that are being issued to Malaysians as our locals, “by and large, appreciate the online application.”

However, we do need to change the stain on the image of Malaysians who wish to migrate or travel to Australia as the High Commissioner himself has said that refugees can and will be taken seriously. According to Coconuts, he said that,

“We want to encourage visitors to come, but we want them to come according to their visa conditions.”

Malaysians are advised to apply for their visas at least three weeks before their planned date of travel as additional information might be required before being given clearance.

Stay informed and educated guys! Let’s work together to give our country a better name out in international waters. 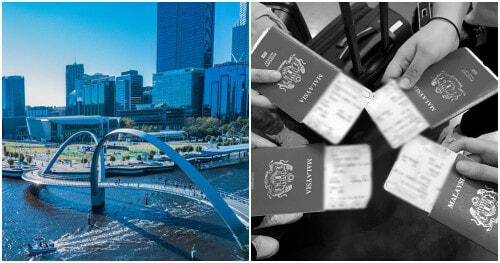