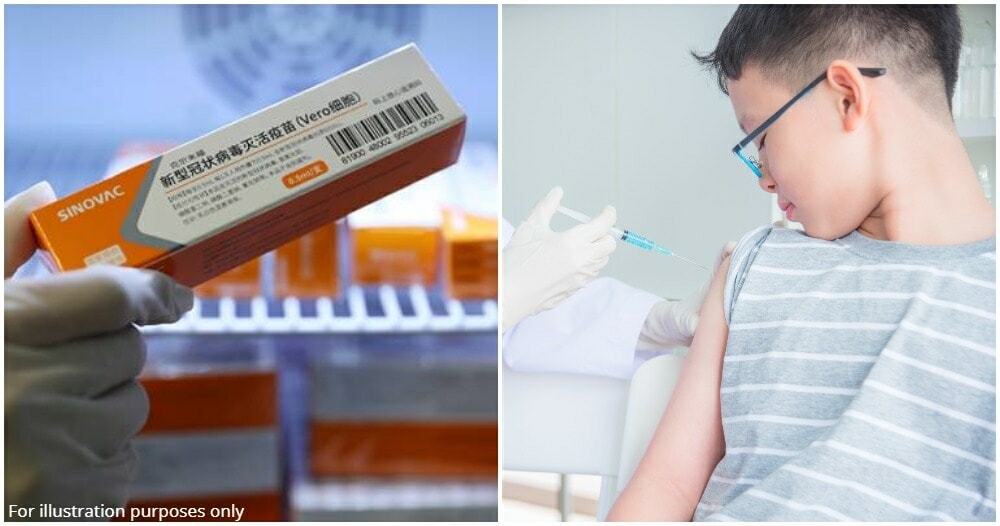 As of now, those who are below the age of 12 are not eligible for the vaccines, which has caused paranoia among parents and guardians.

It is said that Malaysia has been chosen to participate in the phase 3 clinical trial of the Sinovac vaccine that targets those who are below the age of 12. 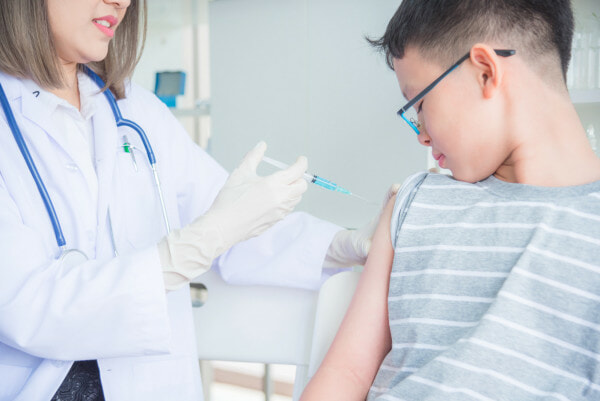 The clinical trial will be held in 10 locations where eight of those are the Health Ministry’s facilities and the other two are the University of Malaya (UM) and MARA Technology University (UiTM). It was reported by Astro Awani that the trials will begin in November.

The Second Deputy Minister of Health, Datuk Aaron Ago Dagang has said that several discussions have been held by the ministry along with the vaccine supplying companies in order to get the current status, data and the safety of vaccines for those under the age of 12.

“Eventhough we have yet to received the needed data, the Covid-19 Vaccine Candidate Selection Committee (JKPCV) is looking into the efficacy and safety of vacciner based on scientific data through clinical data.”

Other than that, the deputy minister has also cited several clinical studies that have been done globally. “Pfizer-BioNTech has released their findings for their Phase 3 clinical trial for children from the age of five to 12 and they found that the vaccine is safe, tolerated well and shows neutralising antibody response,” he said. 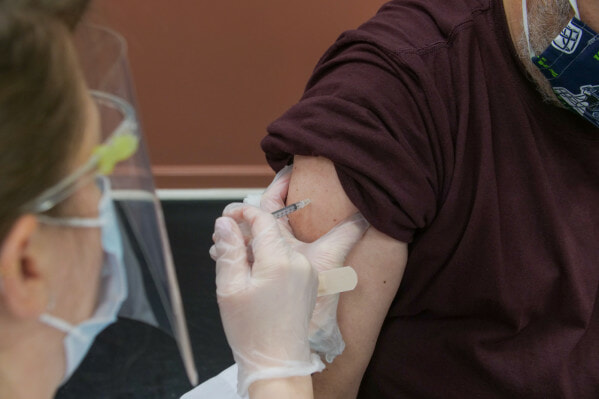 Other than that, China has also approved two doses of the Sinovac and the Sinopharm vaccine for emergency use for those from ages three to 17.

“Based on the producing companies, Phase 1 and 2 of their clinical studies has shown that the vaccine is safe and can stimulate strong immunity in children and teens.”

We certainly hope that the trials will be able to produce favourable findings as we want to protect our little ones!

Also read: KJ: 80% Of Adolescents In M’sia Have Received 1 Dose Of The Vaccine In Less Than 2 Months 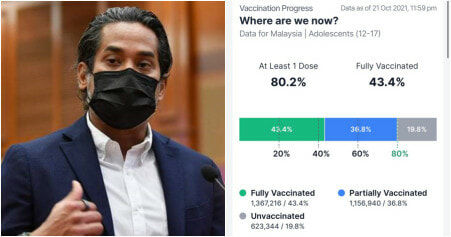