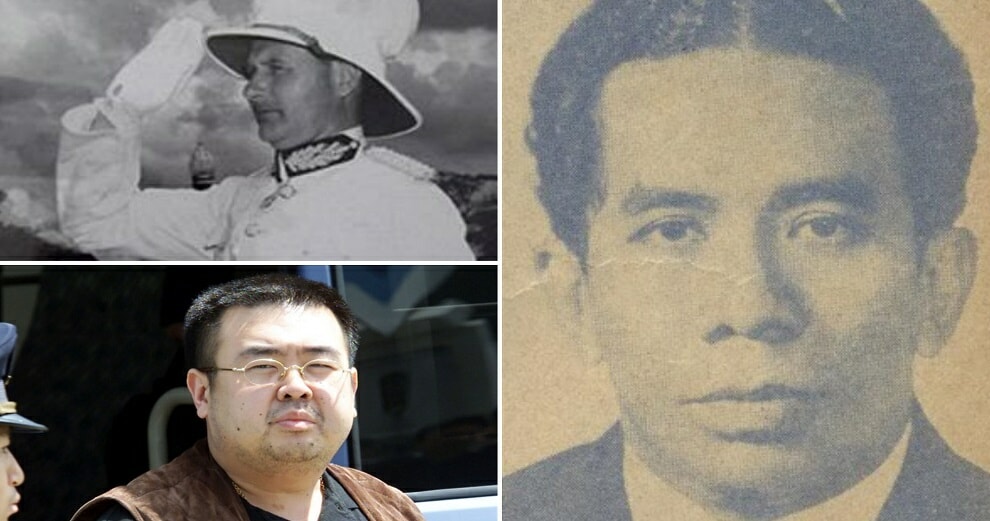 Here are just some assassination cases that caught Malaysians’ attentions over the years; 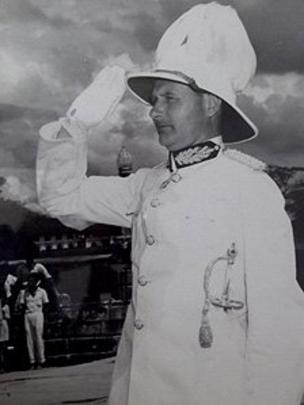 The name Duncan George Stewart will probably ring a bell for most Malaysians. If you recall, we did actually learn about this British colonial administrator, who later became the second governor of Sarawak.

Just two weeks into his new role, Stewart was assassinated after he made his first official visit to Sibu on the 4th of December 1949. During his visit, where he was reportedly met with large crowds of locals, a young man named Moshidi bin Sedek approached him with a camera, asking if he wanted to take a photograph. While posing for the camera, another young man named Rosli bin Dhobi walked up to Stewart and stabbed him. 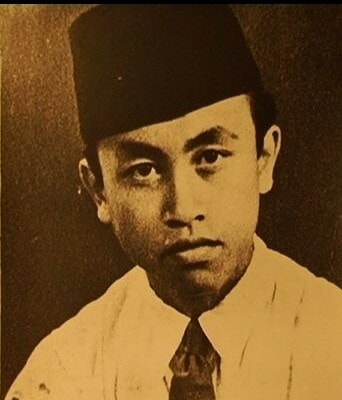 The governor died just a few days later after being flown to Singapore for treatment. Meanwhile, Rosli Dhobi and Moshidi Sedek were both convicted guilty of murder and sentenced to death by hanging.

The two young men were believed to be part of the anti-cessation movement (Gerakan Anti-Penyerahan Sarawak), and were determined to restore Anthony Brooke as the Rajah Muda of Sarawak. Rosli Dhobi was also the member leader of Rukun 13, which was a nationalist organisation that carried out assassinations of British Colonial Government officers in Sarawak. 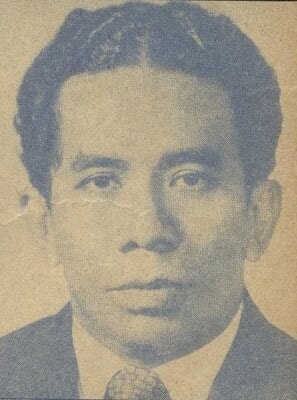 The assemblyman was believed to have died at the scene, and his murder was suspected to be politically motivated due to the fact that it happened in the early hours of 14th April 1982, just 8 days before GE6. 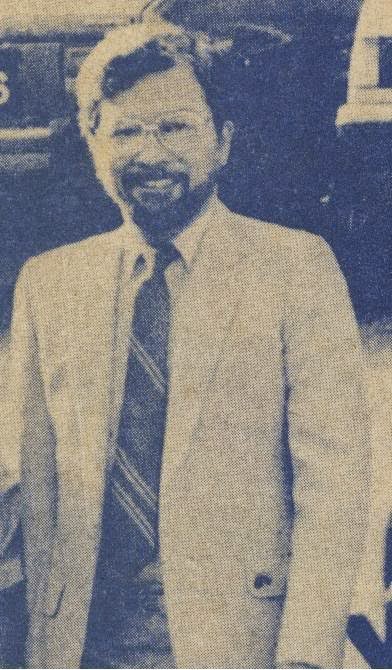 A year later on 10th July 1983, former Culture, Youth and Sports Minister, Datuk Mokhtar Hashim, considered to be Mohamad Talib’s political rival, was taken into police custody after it was found that the murder weapon belonged to him. During the lead-up to GE6, the two politicians were competing for the UMNO Tampin district, and wanted to be the UMNO division head.

Mokhtar Hashim was then found guilty of murder after 72 days in court, and was sentenced to death. However, this sentence was later converted to life in prison the following year in 1984. He was then pardoned of his crimes by Yang di-Pertuan Agong, Sultan Azlan Shah in 1991.

3. The murder that shook the world 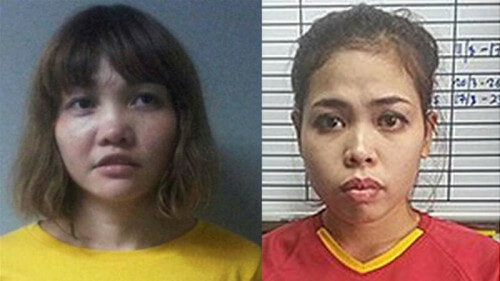 The shocking assassination of Kim Jong-nam made its mark in world history, but more so for Malaysians, since this horrifying murder took place on our soil.

Kim Jong-nam, who was North Korean leader Kim Jong-un’s half brother, was assassinated in the middle of the busy KLIA2 departure hall after being exposed to the fatal VX nerve agent.

On the fateful day of 13th February 2017, Kim was making his departure to Macau and was at level 3 of KLIA2’s bustling departure hall. Suddenly, a young woman surprised him from behind and splashed a liquid at him. Not long after that, another woman came up to him and “covered his face with a cloth laced with liquid”. 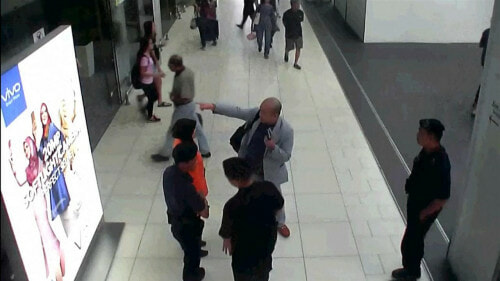 Soon after the incident, he went up to an airport receptionist, saying that he was dizzy. He was then escorted to a clinic based in the airport, where he experienced a seizure and was on the verge of passing out. After that, an ambulance was called, but he died en route to the Putrajaya Hospital.

Just two days later, a 28-year-old Vietnamese woman named Doan Thi Huong, was arrested under suspicion of murdering the North Korean. This was soon followed by the arrest of 25-year-old Siti Aisyah on the 16th of February. Post-mortem toxicology reports found traces of the deadly nerve agent, VX on Kim’s face. Experts have since stated that the reason two assailants were involved was because they both could have wiped two or more “precursors” that formed VX on the 45-year-old’s face.

This assassination, which is still being investigated, caused a lot of international tensions between Malaysia and North Korea. Malaysia refused to release Kim’s body immediately, and North Korean ambassador Kang Chol accused Malaysia of conspiring with their enemies to assassinate him. Tensions continued to rise as North Korea barred all Malaysians residing in the country from leaving, while Malaysia also followed suit.

So, there you have it – some of Malaysia’s most notable assassination cases!

Also read: 3 Gruesome Murders That Horrifyingly Made Their Mark in Malaysian History 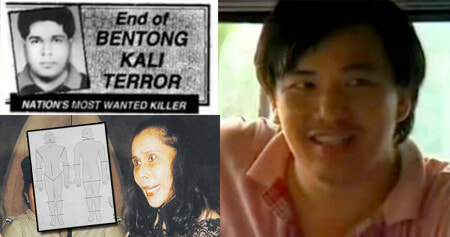