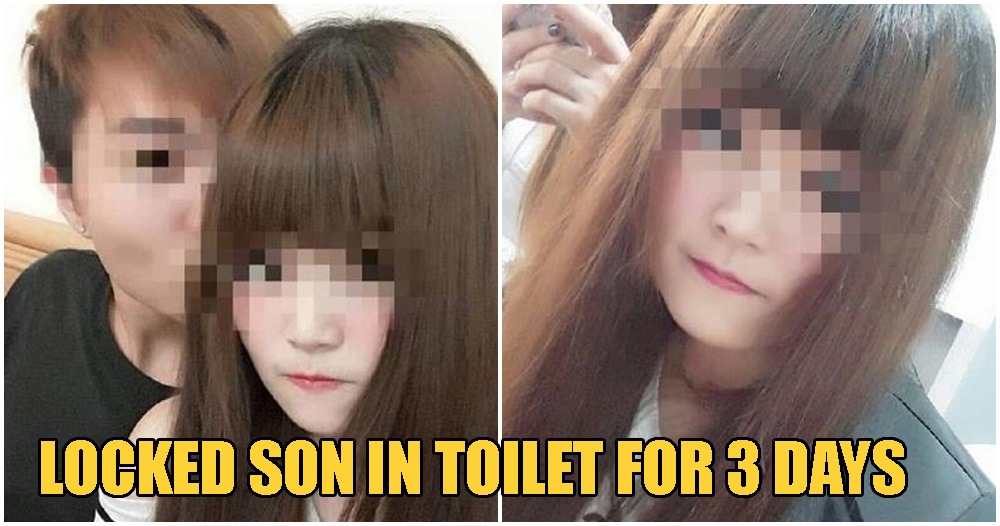 This poor boy didn’t deserve to have his life end like this.

A 22-year-old woman by the name of Lin, and her boyfriend, Xiao, were recently sued (14th January), for abusing and starving their two-year-old son to death after locking him in the toilet for three days with no food. 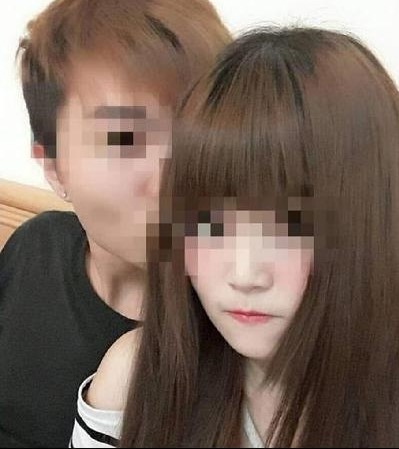 According to Sin Chew Daily, Lin was away from home during the time in which Xiao got frustrated with the toddler because he was making too much noise so he locked the child in the toilet. The mentally unstable mother returned three days later to discover her malnourished son, dead beside the toilet, covered in urine and excretion.

When medical authorities and the Taipei City Fire Department were alerted of the situation at 7pm on 9th November 2018, they found the 2-year-old’s lifeless body with obvious signs of trauma. He was abnormally thin, weighing only 5.7kg and medical examiners determined that he had not eaten for more than a week from when his body was found. 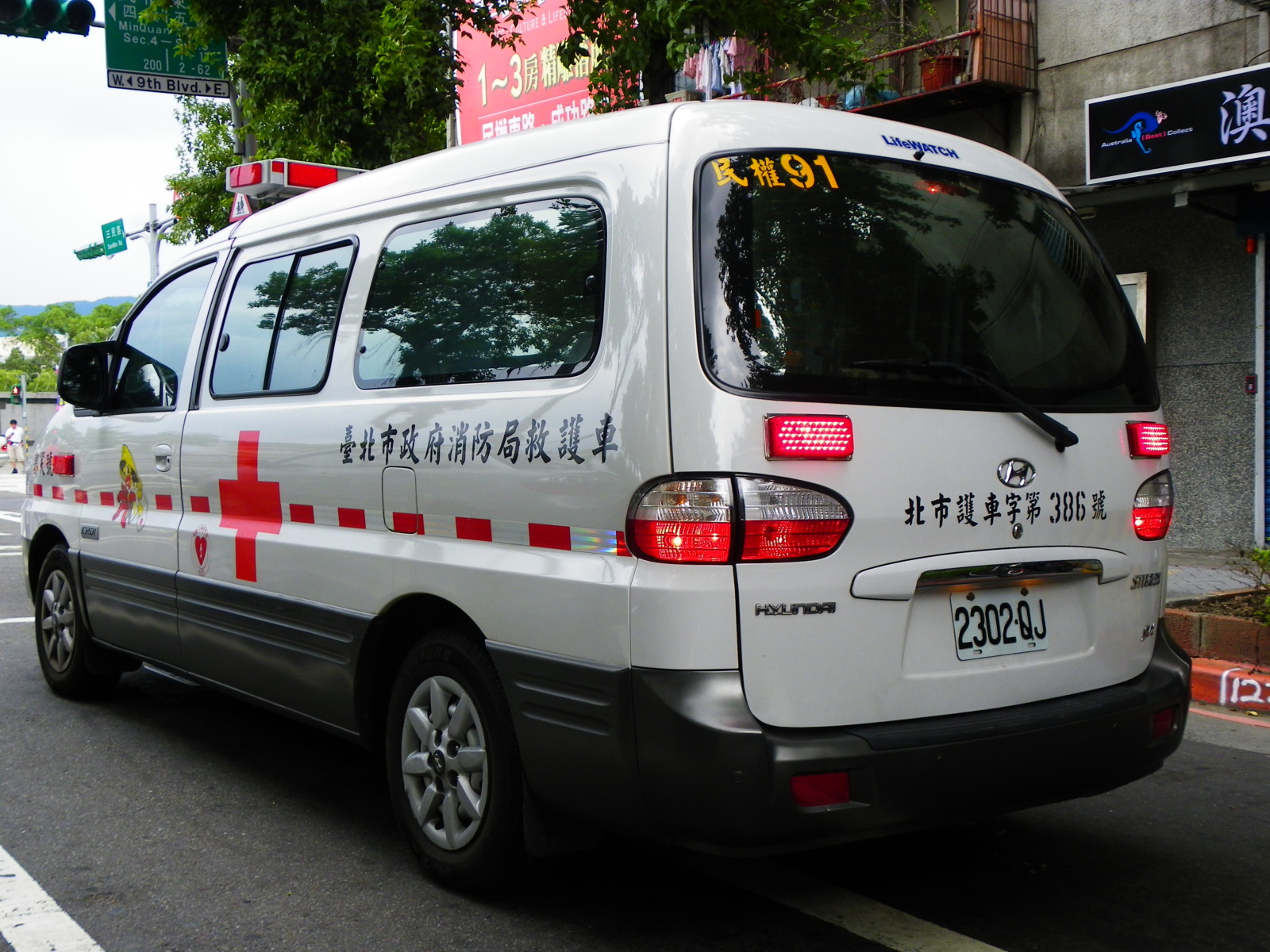 As the police ran an investigation on the couple, it was discovered that Lin, who worked as a hotel staff, had a mild issue with mental stability. When her son was born, she was taken care of by relatives and friends but they stopped offering their services in August that same year. Lin was then forced to move in with her brother in Taipei to support her child while working.

However, Lin and her brother would lock the poor child in the toilet whenever he cried out of hunger or pain. The sibling pair would severely beat the boy before throwing him into confinement. In September that same year, Lin met her boyfriend online and invited him to stay with her brother in their five-by-five square foot rental room.

But that’s not all. The sickening couple would then throw leftover pieces of bread at the child whenever he wanted food! As long as the child made noise, Lin would “handle” the situation by throwing him in the toilet. The three adults continuously abused the child victim until they left the rented residence in October. 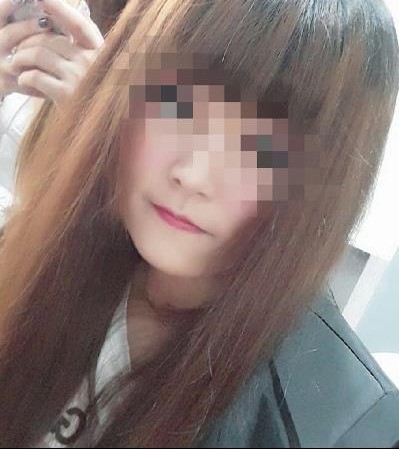 Lin was accused by prosecutors of abandoning her child for extended periods of time without providing proper food, care or assistance. Xiao, her boyfriend, knew of this situation but didn’t do anything to help. He merely hung out with Lin everyday, spending their money on food and prostitution.

The negligent mother and her boyfriend are currently being prosecuted by the Taipei District Prosecutor’s Office for the crime of abandonment and death of a child by negligence and abuse. Prosecutors are also seeking to charge Lin’s brother as an associate to the crimes.

Truly horrific. We hope the young child rests in peace.

Also read: Bintulu Man Abuses Wife by Tying a Metal Chain Around Her NECK To Prevent Her From Escaping 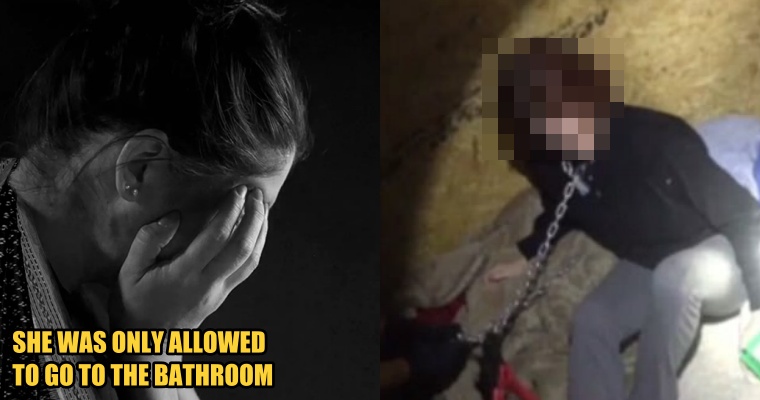