Recently, a little girl from Philippines has shocked the world with her mind-blowing IQ which is higher than Stephen Hawking’s and Albert Einstein’s.

According to Kicker Daily News, the 11-year-old Mia Golosino migrated to United Kingdom together with her family ten years ago and had been staying in Milton Keynes ever since. 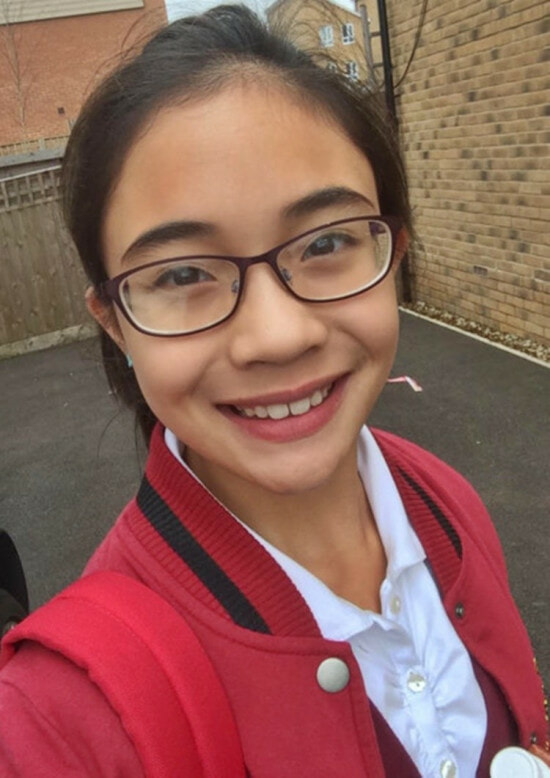 Mia is an avid swimmer and dancer who has long been dreaming about attending Aylesbury High grammar school.

So her parents, Jose and Mary, had arranged her to sit for an ’11 Plus’ privately as part of the preparation.

For your information, 11 Plus is an examination taken by pupils in their last year of primary school in order to be accepted into the grammar school of their choice.

Despite having sat for the exam, Mia was rejected due to ‘over-subscription’.

But Mia’s parents didn’t give up. So, they arranged for Mia to take the British Mensa IQ test hoping that the school would change their mind. But when the result came back, her parents got the shock of their lives as Mia’s IQ clocked in at 162.

It is actually higher than Einstein and Stephen Hawking, the legendary astrophysicists who has IQ of 140 and 160 respectively.

Besides, Mia also received invitation to become a member of Mensa, the High IQ Society. 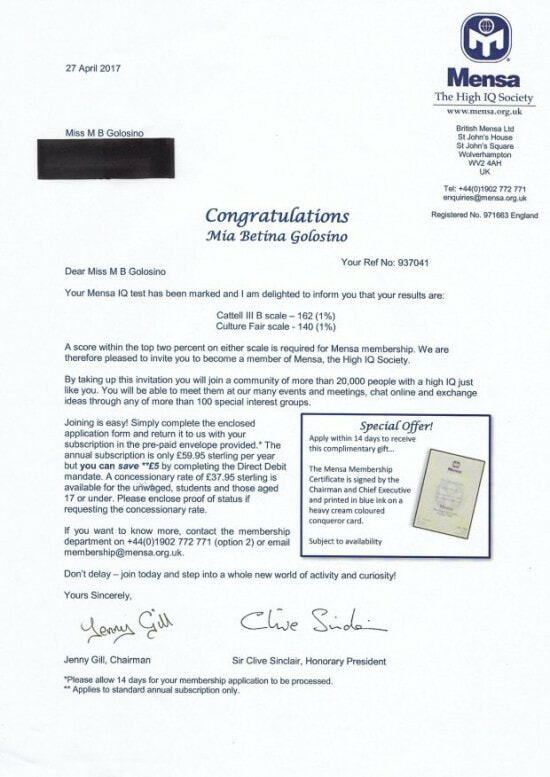 “We had completely forgotten about the test until we got the results. We couldn’t believe it when we found out. We were absolutely stunned,” said Mary.

Similarly, Jose who’s an IT manager was astonished and proud of Mia because she’s now among the 2% of the world population that has the score. He said:

“We were amazed to find out that she scored the highest possible mark of 162 – more than Albert Einstein! This puts her in the top one per cent of the population with high IQ.”

But instead of hoping Aylesbury High School to change its mind, Mia has decided to accept the offer by Royal Latin School extended to her earlier.

The parents hope that Mia’s story could inspire many to not give up on their dreams and keep fighting for it. We wish Mia best of luck in her studies! 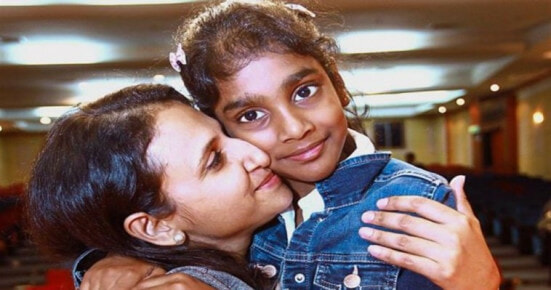