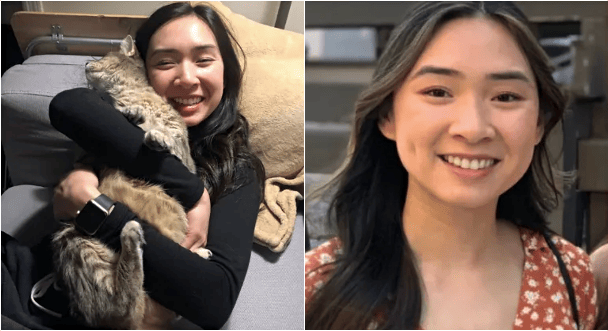 Carmen Caiyi Lee, whose mother is a Malaysian has been killed after she was allegedly hit by a stray bullet while she was on her way home. According to Nextshark, she was found dead by the Doraville police when they saw her car by the roadside. She was unresponsive and passed away due to injuries suffered from the bullet.

The 25-year-old who was supposed to celebrate her birthday in a week is among the latest victims of 30 shootings in Atlanta and the nearby counties this year. According to the police, she is one of 10 who was killed while using a vehicle.

Authorities simply told her family that she was unlucky and was at the “wrong place at the wrong time”. Carmen, who was the oldest of three siblings graduated from the University of Georgia in 2018 and worked as a financial portfolio analyst. Her brother, Alvin Lee, described her as a person who only wants to be successful and provide for their parents. She is also the glue that pulled their family together in the darkest of times.

Condolences to Carmen Caiyi Lee’s family from us at WOB. 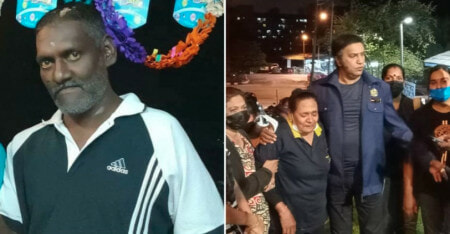