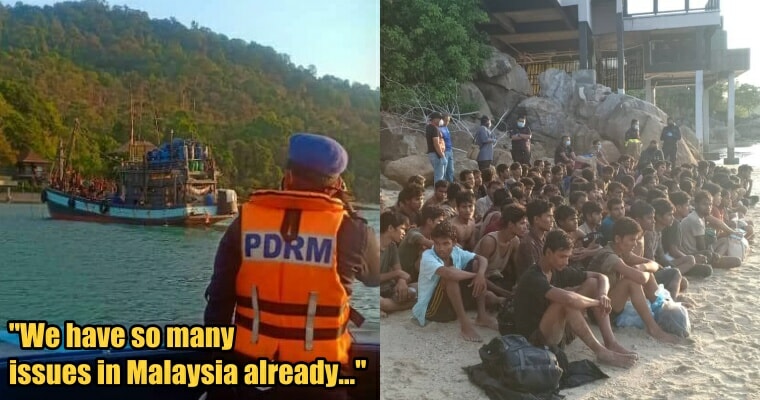 Just when our country is busy combatting the spread of Covid-19, some news caught everyone off-guard today (5 April). A boat that was carrying about 250 Rohingya refugees had reached the shore near Langkawi’s Ritz Carlton Hotel earlier this morning.

Seeing how the wooden boat was arriving unexpectedly at 5am, the villagers decided to report to the police and the Malaysian Maritime Enforcement Agency (MMEA). According to The Star, the authorities are currently attempting to isolate the several hundreds of refugees at the beach. One of the villagers said that there were about 250 of them, and approximately 100 of them were still in the water trying to swim to the shore. 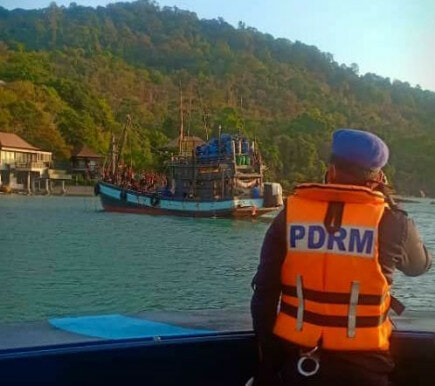 “There were about 250 of them. One hundred of them were still in the water attempting to swim to the shore. The rest still remained on the boat.”

In a WhatsApp message sent from the Malaysian Maritime Enforcement Agency, they stated that they are currently investigating this incident and they refuse to give further information for the time being. 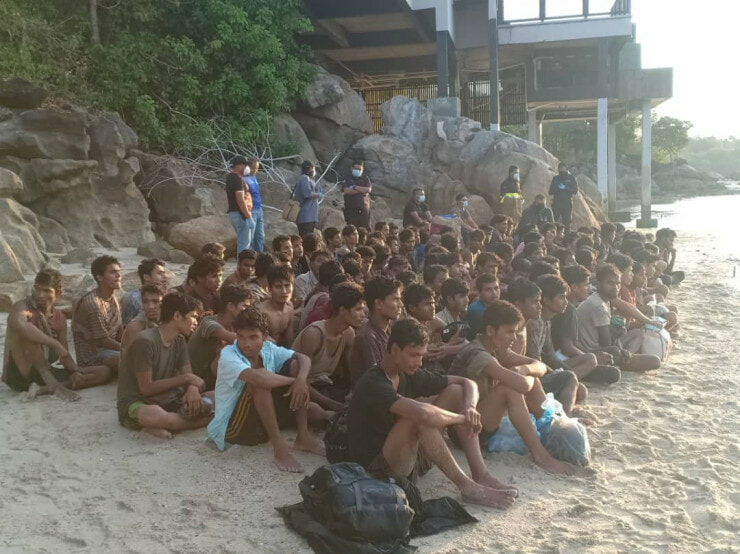 Upon reading the news, netizens were absolutely angered about the timing of this intrusion. Many of them reacted negatively towards the Rohingya refugees docking at Langkawi, and hoped that our government would prioritise Malaysians during such a difficult period of time.

One of the commenters stated that we are already facing so many issues in Malaysia, and they hoped that Malaysian citizens could be taken care of first. While not trying to be mean and selfish to the refugees, these commenters worried that the refugees might have been infected with Covid-19. They also hoped that stricter laws and rules could be enforced to curb such illegal migration. 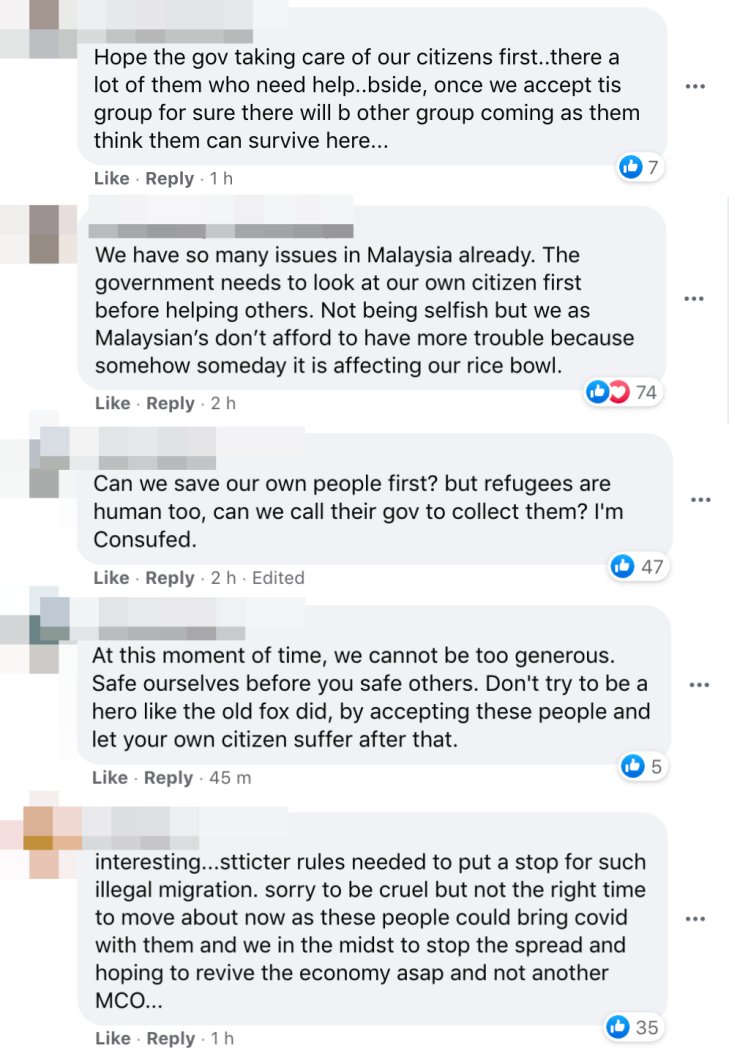 Certain netizens thought the harsh rejections towards these refugees were unnecessary, emphasising that they are humans and should be treated with mercy. These netizens hoped that the authorities and other Malaysians would not harm them. One of them commented that it would be great if these Rohingya refugees could receive medical attention. 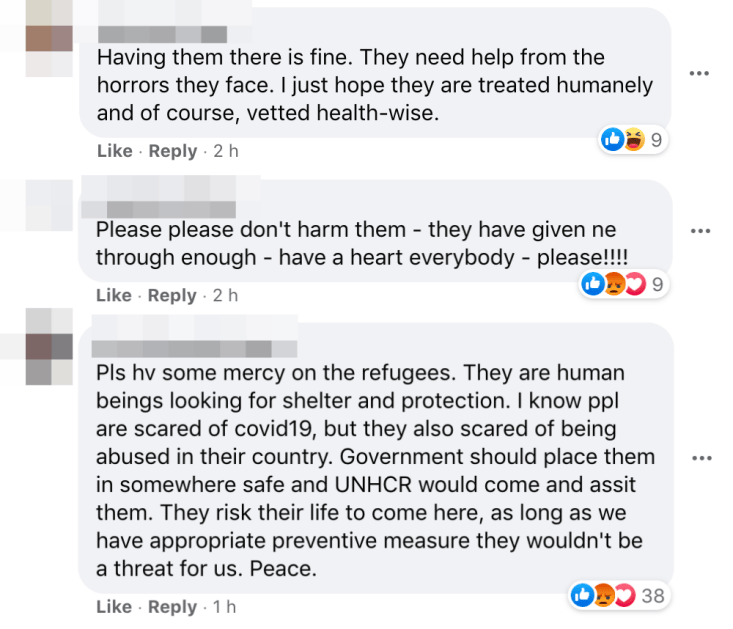 What do you think about this issue?

Also read: 41 Rohingya Refugees Found on Perlis Beach, Feared to Have Been Smuggled in 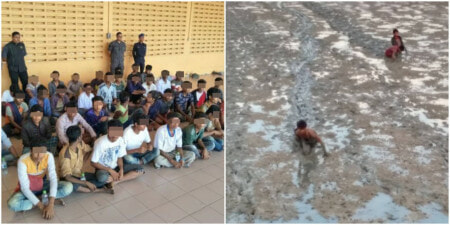