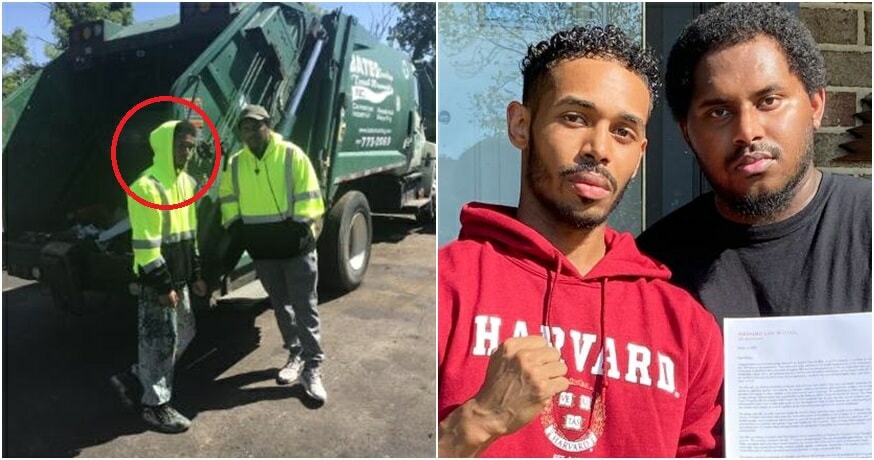 As the old adage goes, ‘where there’s a will, there is a way’. Despite facing sometimes incredible challenges, those who are determined enough will always somehow find a way to achieve their goals, regardless of how daunting they may be. And this most certainly is the case with one young man who managed to enroll into one of America’s most prestigious law schools by the merit of hard work.

Born into what many would consider to be an overwhelmingly middle-classed family background, life for 24-year-old Rehan Staton was decidedly normal until his mother left their family when he was just eight-years-old to move out of America. Left with two young sons, Rehan’s father was faced with the difficulty of raising them both on his own on a single-parent income. 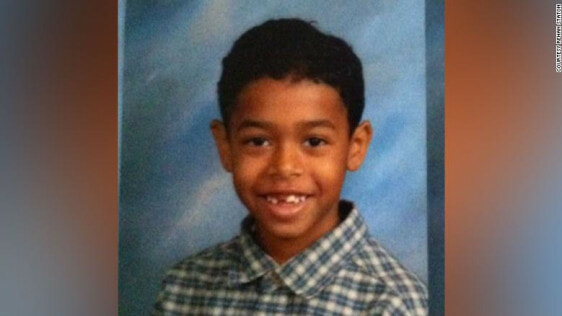 Born and raised in Bowie, Maryland, Rehan and his family wound up facing financial instability after his father, who had juggled between two to three jobs to keep a roof over their heads, struggled to pay for their house and their mounting bills. The family eventually wound up experiencing food insecurity, not knowing when their next meal may come.

“I wasn’t eating meals every day and my dad was working all the time,” he recalled.

“Sometimes there’d be no electricity at home.”

Despite that, Rehan took up athletics in school and began training in martial arts. His academics however, suffered from the result of a broken home. In fact, his grades got to a point where one of his teachers even suggested that he join a remedial class, according to CNN. 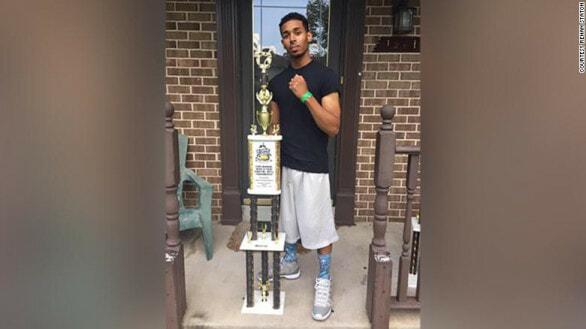 Unwilling to see his son’s grades dip any further, Rehan’s father miraculously found him a tutor who worked as an aerospace engineer during the day to help with his schoolwork. Eventually by the end of that academic year, Rehan’s grades not only improved substantially, he even wound up being on the Honour Roll.

“The same teacher who suggested I be placed in special education actually wrote my dad an apology note.” he adds.

With his newfound academic success, Rehan continued studying and training to become a professional boxer, until an unfortunate double-shoulder injury cut his dreams short. Not wanting to wind up aimless, he made a point to try and apply to a number of different colleges, but wound up being rejected at each turn.

“So, I ended up going to work as a garbage man.” 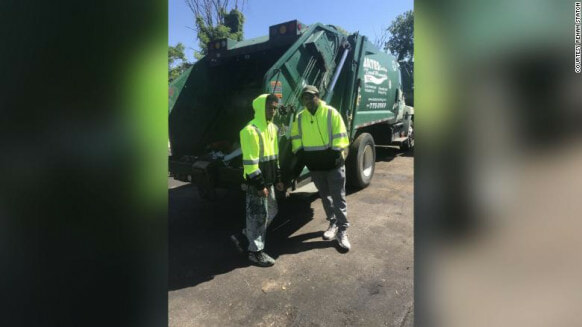 Rehan staton, left, with his brother reggie when they both worked at bates trucking trash removal inc.

Employed under Bates Trucking & Trash Removal, his colleagues, many of whom had served time in prison, wound up supporting him and encouraged the son of the company’s founders to lend him a hand. With his help, he managed to enroll into Bowie State University in 2014, and achieved an incredible 4.0 GPA. In 2016, he transferred to the University of Maryland, where he became determined to practice law.

Taking the Law School Admissions Test (LSAT), he applied to nine law schools and wound up being accepted into five and waitlisted at four. Among the schools that he was accepted to included Harvard Law School, the legal education arm of the highly coveted American Ivy League institution, reports CBS News.

“Throughout this time, people kind of ask me, ‘How did you do it?’ It’s more so how could I not do it when everyone is breaking their backs for me, and pushing for me to win,” he said. 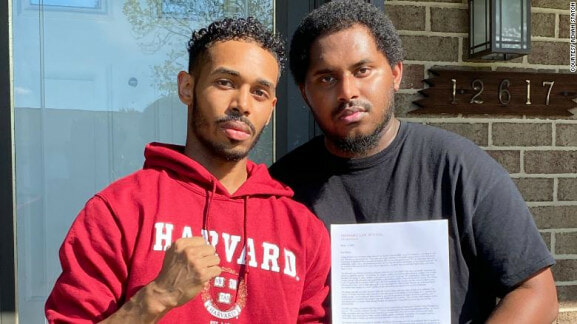 Come fall of this year, he will be enrolling in Harvard Law School and taking up classes with them online.

Which truly goes to show that with hard work, determination and a good support system, the sky truly is the limit! To Rehan, we wish you all the best at Harvard Law, and we hope that your story will continue to inspire leagues of other young people like yourself to achieve their ambitions.

Also read: Inspiring Grabfood Rider Continues To Make Deliveries During MCO Despite Having No Hands