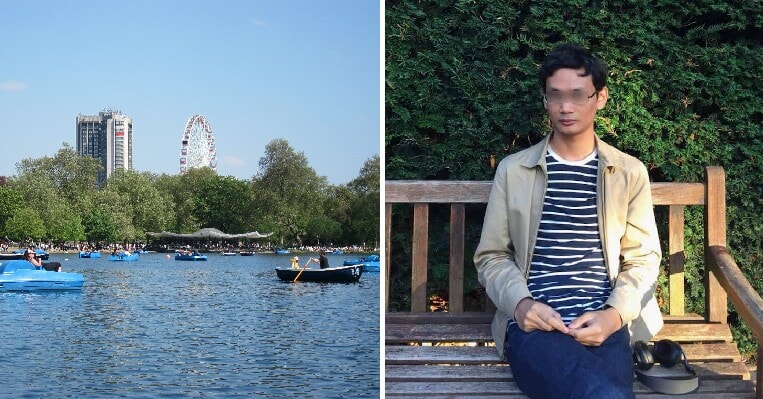 Just yesterday (March 25), a body was reported to be found in one of the lakes at Serpentine, Hyde Park in London at around 5.51am and the police was subsequently deployed to the area. With help from the London Ambulance Service, they managed to retrieve the body from the lake, the Evening Standard reports. 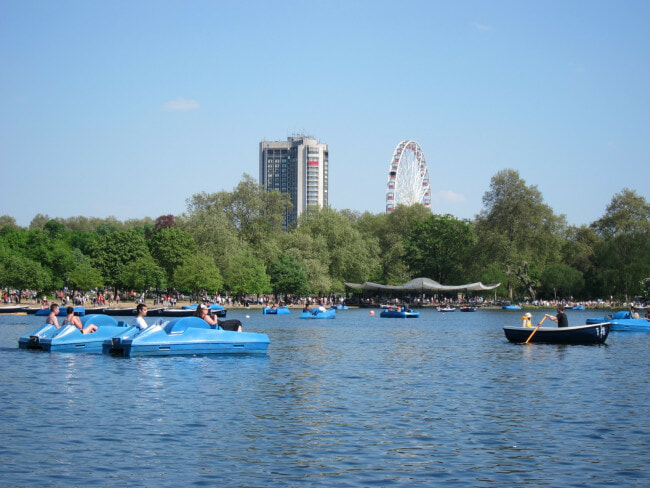 The body has now been identified as 24-year-old Muhammad Hafiz, who was the son of Malay Mail Associate Editor Zainal Epi. This was determined based on the student card found on the corpse. However, the police said that they do not know what is the cause of death yet as they are investigating.

A spokesman for London Ambulance service said, “We sent an ambulance crew, two medics in fast response cars, an advanced paramedic and an incident response officer to the scene. Sadly the patient died at the scene.” 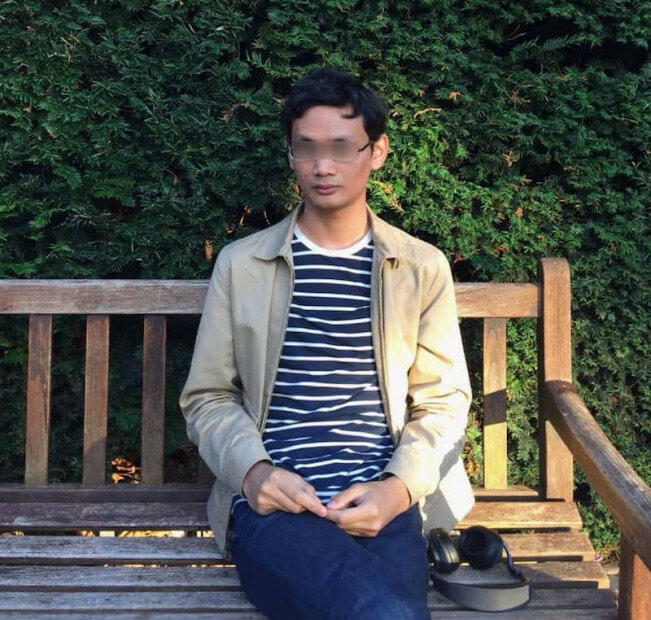 Currently, it is being treated as “unexplained” and the police said that investigations are ongoing. Meanwhile, Zainal says that he had received a call from the Malaysian Embassy in London at around 2.30am on March 26. “I will be heading there tomorrow with my family. I’m not sure what really happened. I was just informed that they identified him based on the student identification card,” he said.

Zainal had last seen his son when he went to London to visit him in September 2018. Muhammad Hafiz has been studying chemistry in London since 2015 at Imperial College London.

This is a developing story. Stay tuned for more updates.

Also read: Sabah Student Who Didn’t Wear Seat Belt Gets Flung Out Of Car & Dies At The Scene 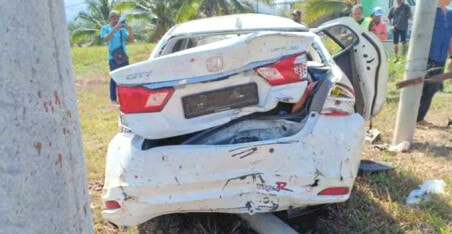