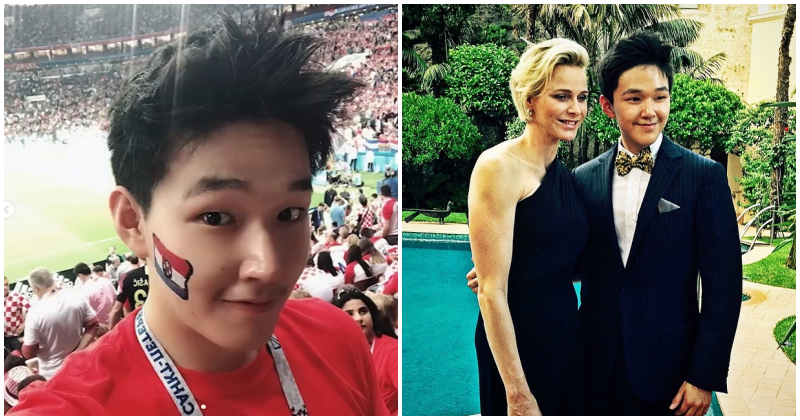 When you reach adulthood, birthdays probably go by without much occasion. Maybe you go for dinner, maybe your girlfriend or boyfriend buys you a little gift, but usually, it’s just another day on the calendar. Trust me, I know how that feels.

But for one incredibly lucky 24-year-old, what he got on his birthday might just be the birthday gift to end all birthday gifts, bar none!

As reported by South China Morning Press, a 24-year-old man was made one of Asia’s richest men overnight when his parents gifted him with over 2.7 billion shares from their family’s multi-billion dollar pharmaceutical business. The shares were worth over US$3.8 billion (RM15.9 billion), which if you know your math, is a lot of money. 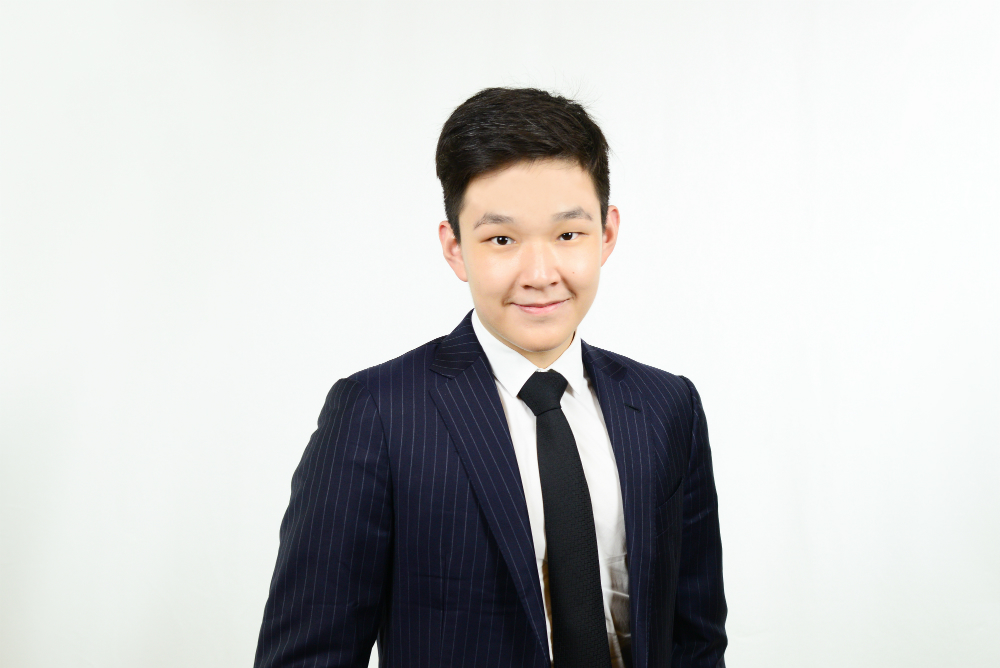 But of course, this isn’t just any regular 24-year-old young man. This is Eric Tse, heir to the Sino Biopharmaceutical fortune, which is one of the leading biomedical companies within the region. He was also recently just promoted as an executive director and member of the company’s executive board committee last Wednesday (23rd October 2019).

That position entitles him to a yearly compensation of HK$3.9 million (RM2 million) with discretionary bonuses, on top of his inheritance! 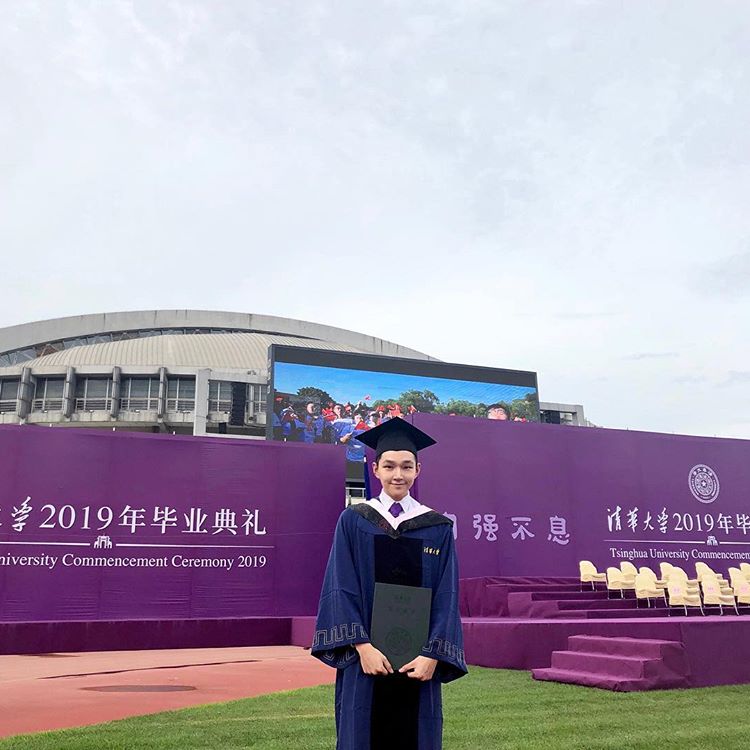 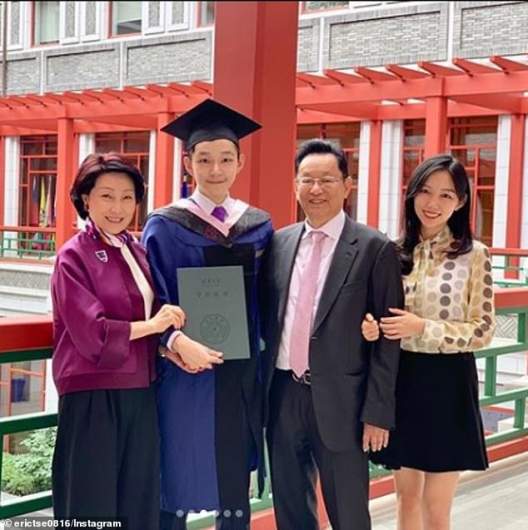 Eric, a finance graduate of The Wharton School of the University of Pennsylvania, is also a Schwarzman Scholar at Beijing’s Tsinghua University. And before his 24th birthday, he has already founded his own charitable initiative called the China Summit Foundation, which supports educational and cultural initiatives. Man, what are we doing with our lives?’ 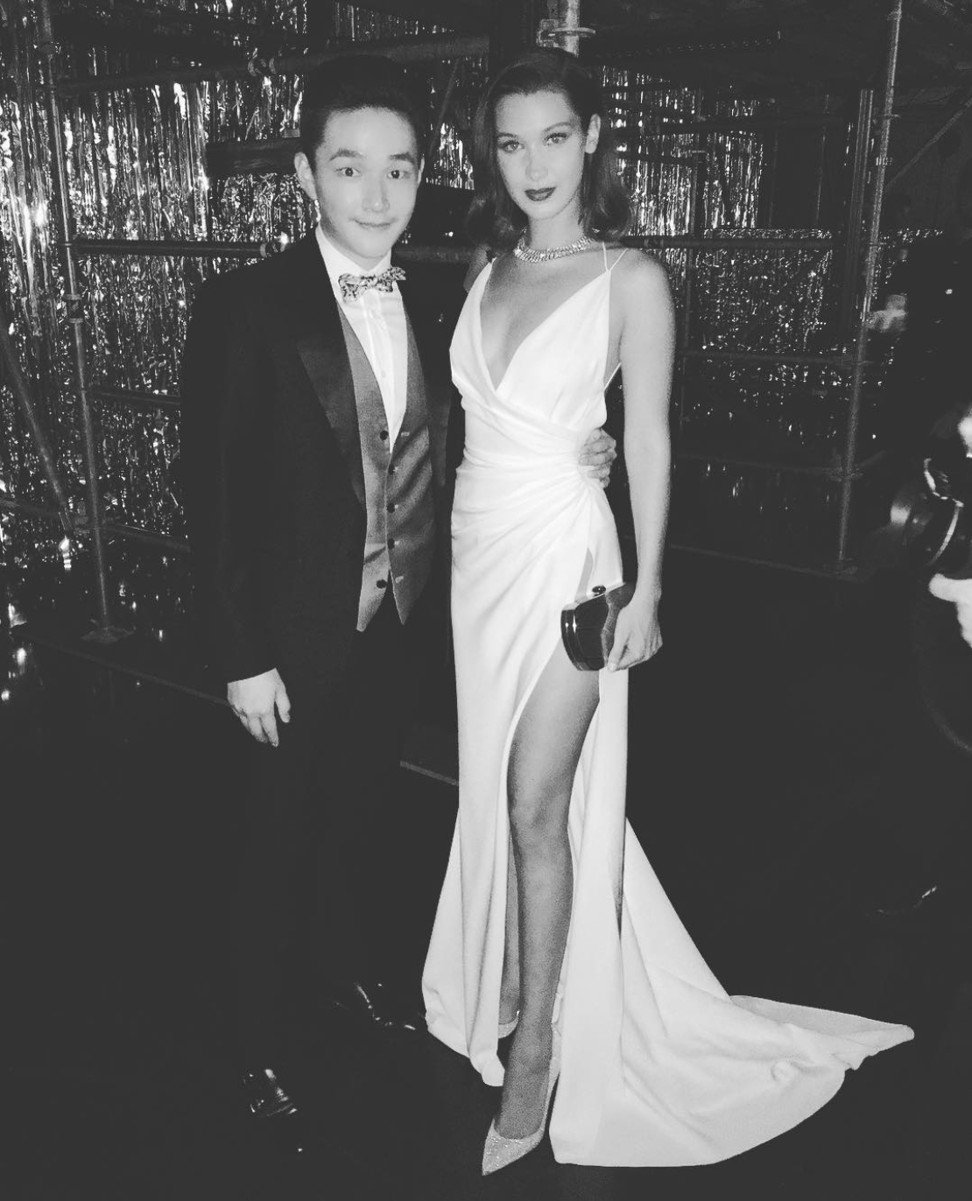 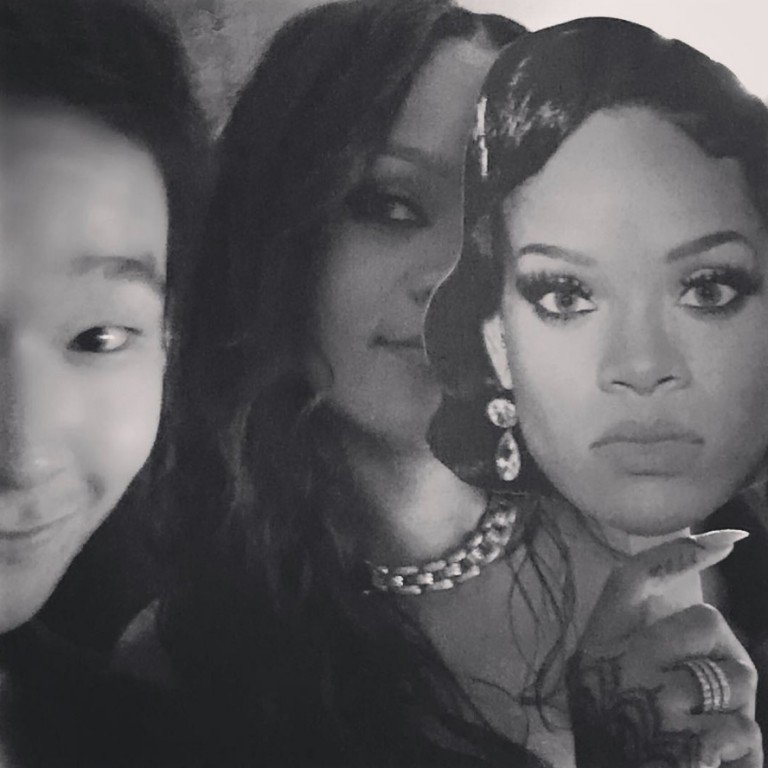 Of course, being a true jet-setter, Eric has also been seen partying with some of the world’s biggest stars like Bella Hadid and Rihanna. But he has expressed a desire to keep a low-profile, and even went to the extent of keeping his Instagram private, and refusing to be listed in any official billionaire rankings!

Well, while we can’t say that we will have any luck of being gifted with that much money, we do hope that Eric spends it wisely!

Also read: Magnum 4D Has Been Looking for 4 MONTHS for This Person Who Won Over RM630,000 in Kuching! 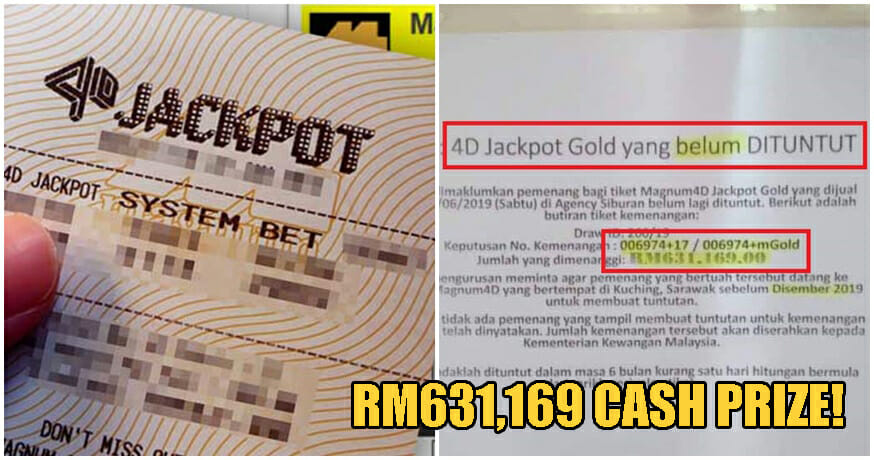