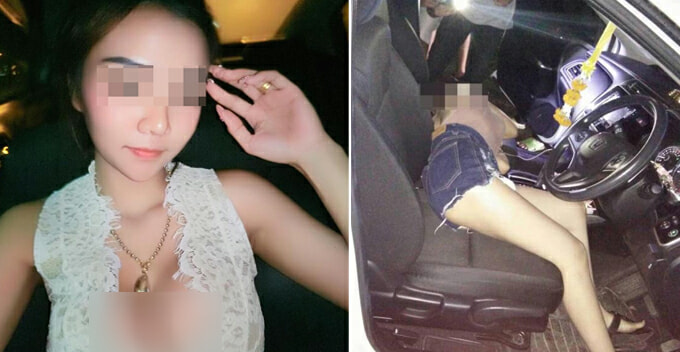 A beautiful young lady was cold-bloodedly shot to death by one of her boyfriends after he found out that she was actually a gold digger and was having affairs with a string of lovers. This incident happened recently on 3 September in Thailand.

According to The Sun, 23-year-old Naphatorn Kanokasemsophon lived a luxurious life in Pattaya using money from her numerous ‘boyfriends’. Her beauty has made her so desirable that one of her admirers included a Dutch tourist who gave her £700 (approx. RM3,380) every month. Wah, so much money! 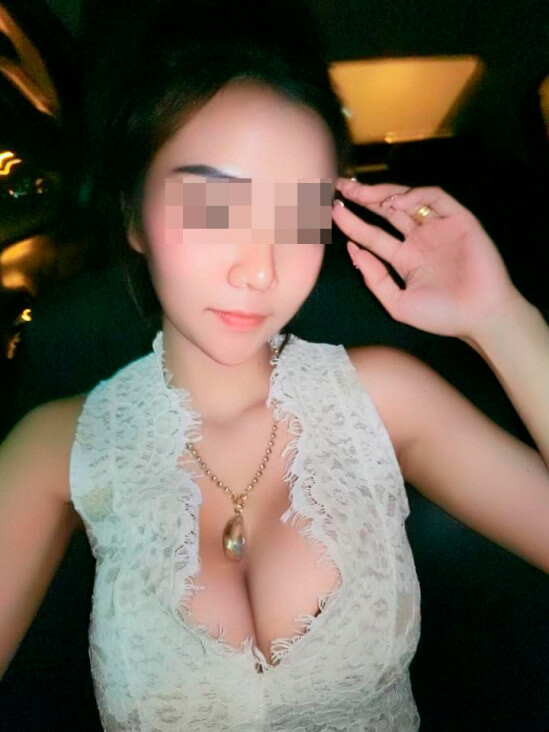 We don’t know how much she received from all of her lovers in total but apparently, it was enough to pay for a breast augmentation procedure, cosmetic surgery, designer clothes, and a brand new Honda City, which she was killed in.

She could only lead the complicated life for so long as one of her boyfriends named Wallop Huayhongthong, started suspecting her. It was reported that the duo had been dating for over a year and the lady kept rejecting the guy’s marriage proposal. 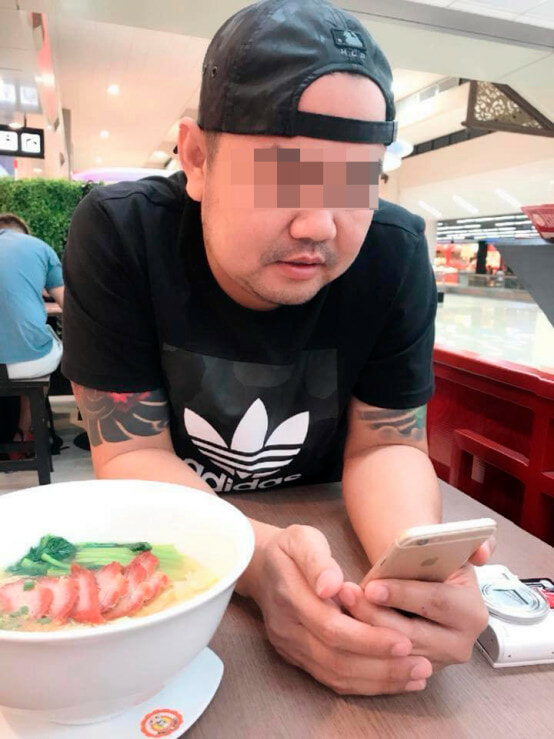 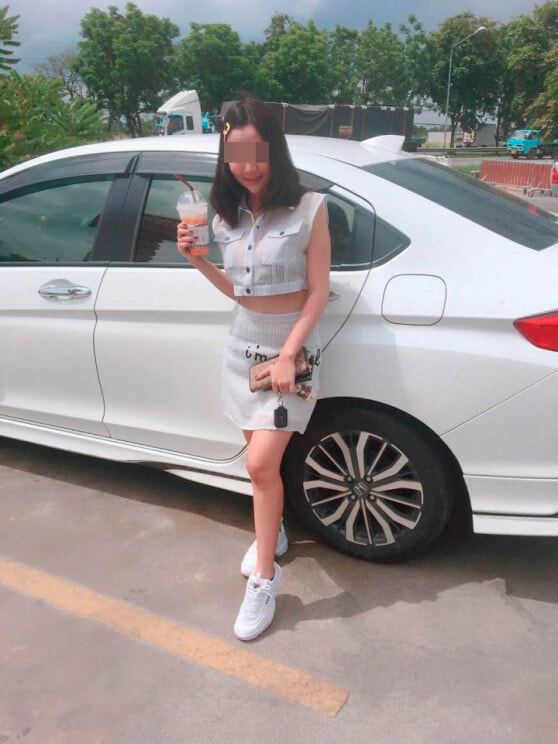 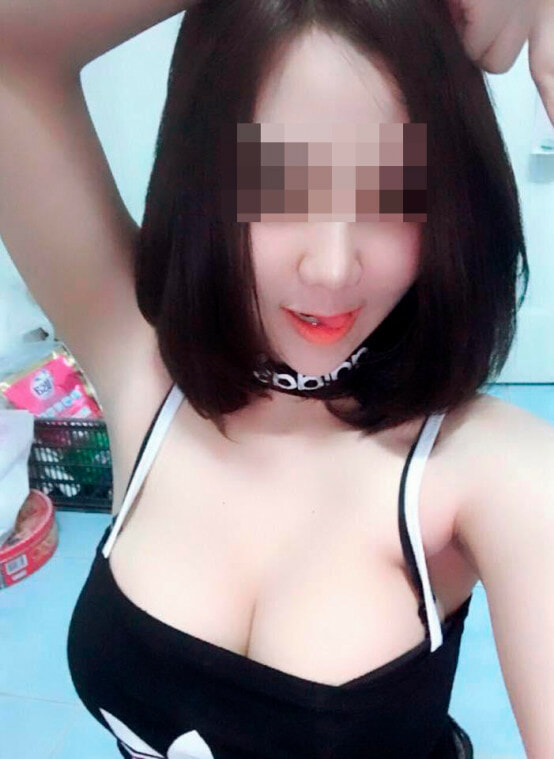 So, the man started stalking her and became extremely jealous when he realised that his salary was nothing compared to the money Naphatorn received every month. Also, he didn’t like the idea of sharing a partner with multiple guys.

Soon after, he bought a pistol from the black market and asked her out for a meeting. Based on the messages on Naphatorn’s phone, the guy had agreed to stop contacting her if she showed up at 3am on Monday morning.

However, the conversation didn’t go too well and after a heated argument, the guy hunted down Naphartorn and unloaded six shot into her head at a traffic light. She died in the Honda City. 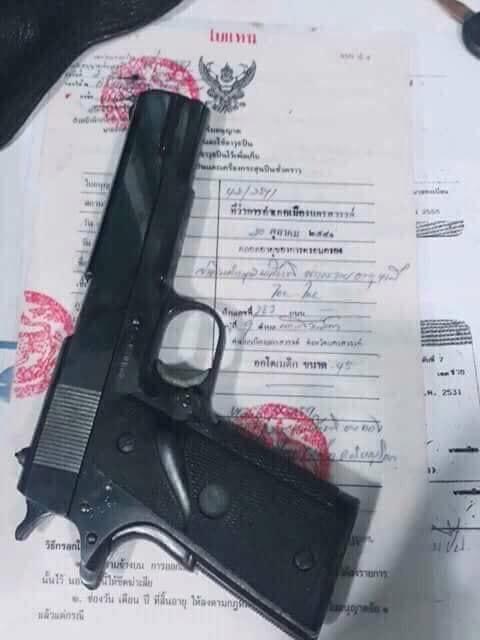 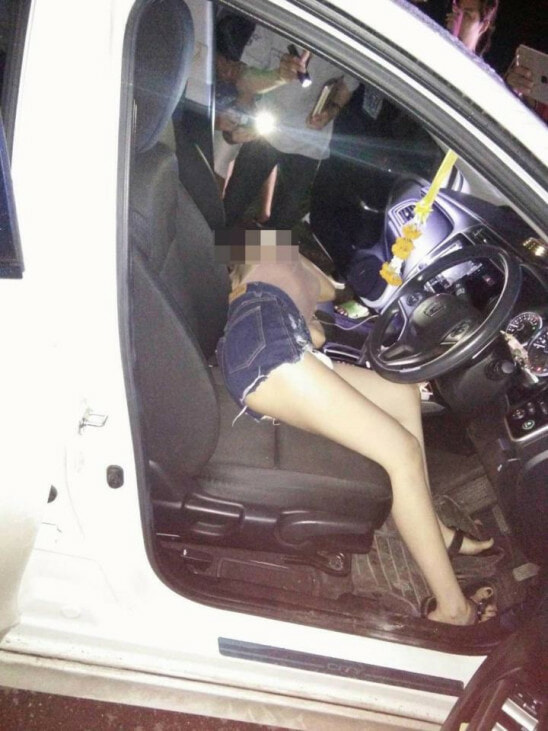 “The victim worked in Pattaya and had several boyfriends. She was divorced and had two children from the past. The man whom we have identified as the suspect was her boyfriend for about one year,” police colonel Phaitoon Phitaktham said.

It was later reported that the suspect had turned himself in to the police and shockingly told them that his intention of firing the China-made pistol was to put bullet holes on the windscreen. He also claimed that he didn’t realise she was inside the car. Hmmm…

The guy has been remanded for further investigation and a Thai policeman even lit up a cigarette for him as he felt sorry for the suspect. 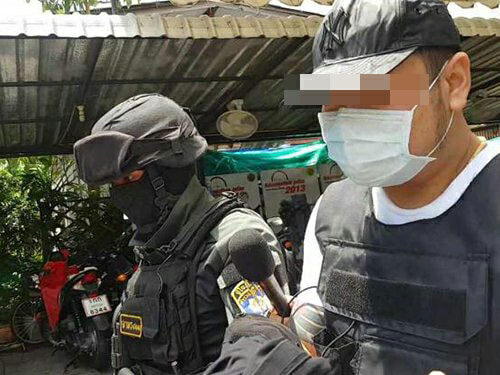 This is definitely a complicated case. The only thing we can say is that Naphatorn is gone too soon as she was only 23 years old. RIP Naphatorn.

What’re your thoughts on this case? Let us know in the comments! 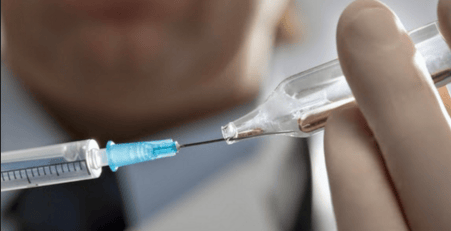