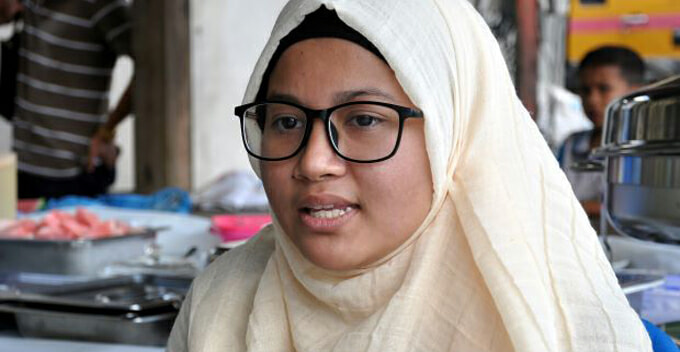 For the longest time, the Association of Chartered Certified Accountants or ACCA exam has been the worst nightmare for accounting students, because the papers are notoriously difficult and they have to pass the exams in order to become a chartered accountant. No short cuts!

Which is why we’re extremely delighted to announce that Wan Nur Mafudah from Kampung Tok Raja, Terengganu has recently emerged as the world prize winner for the ACCA Financial Reporting paper! Congrats! 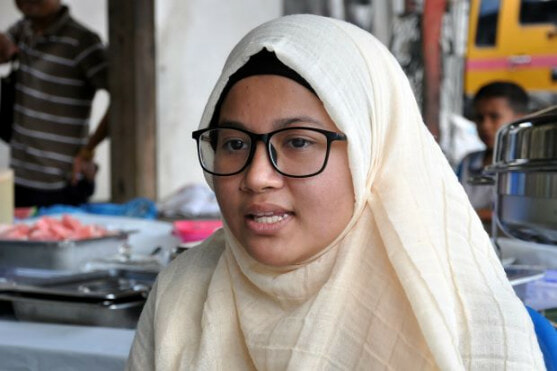 In fact, she is the first Malay to nab the number one world-raking by passing the exam with 95 per cent!

“I was told that before this, the highest ranking that Malay students ever achieved in ACCA exams were second, fifth, and sixth from 2015 until last year,” the 21-year-old student said.

When interviewed by reporters, the graduate from Intec Education College said that she has always been interested in accountancy and that she aspires to become an accounting lecturer one day.

Although she was advised to give up on accountancy earlier, Wan Mafudah persevered and refused to listen to the naysayers.

After smashing her SPM exam with 8A1s and 1B, the former MRSM Besut student then furthered her studies in accountancy at Poly-Tech Mara College before receiving a scholarship from Permodalan Nasional Berhad to study at her former college.

Not only has her success made her folks in the kampung proud, but it also proves that anyone can master this field, so long as you put your mind to it! 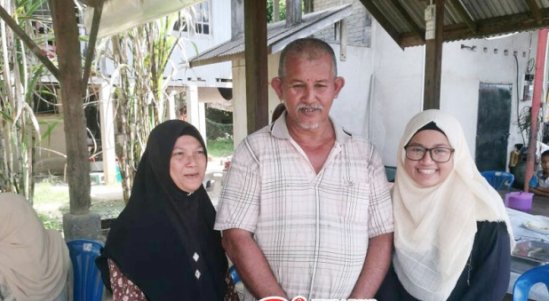 Well, she said that sharing her knowledge with others is the best way to revise her knowledge as it helped strengthen her understanding about certain topics. Remember, sharing is caring guys! Don’t kedekut ilmu!

When asked about her next move, Wan Mafudah said she plans to work as an accountant first before she works towards being a lecturer. “I want to become a role model to my younger siblings so that they would study hard for their exams,” she said.

Wan Mafudah’s inspiring journey has proven that nothing is impossible if you work hard enough for it, and we’d like to wish her all the best in her future endeavours!