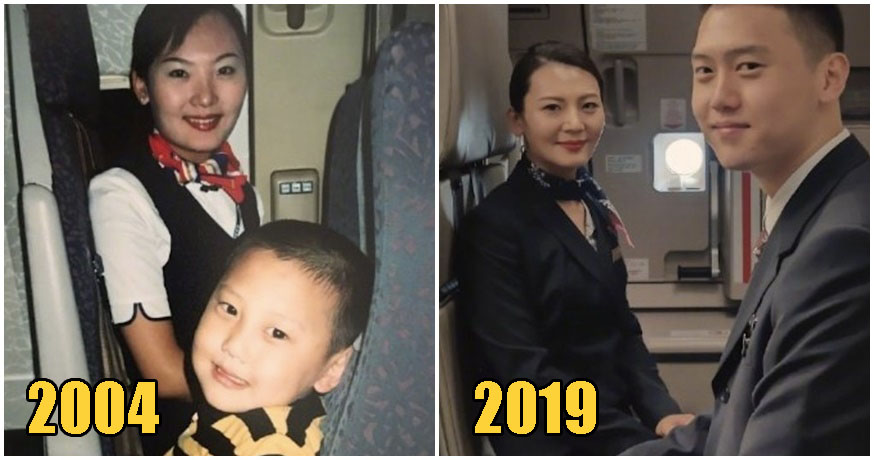 Some memories last a lifetime. Your first word. Your first kiss. Your first time watching the Titanic, when you blamed for someone peeling onions. After all, these moments play a significant part in our lives, enough to leave a lingering impression.

In which case, it’s no surprise that 20-year-old Xu Yang Feng still remembers his first flight taken as a child remarkably well. Only 5-years-old when he boarded his first plane, the then young Xu didn’t seem to be too bothered by the idea of flying!

In fact, he enjoyed himself so much, he even managed to get a picture taken with a flight attendant before he left the plane with his parents, according to the Beijing Youth Paper Daily. Awww! 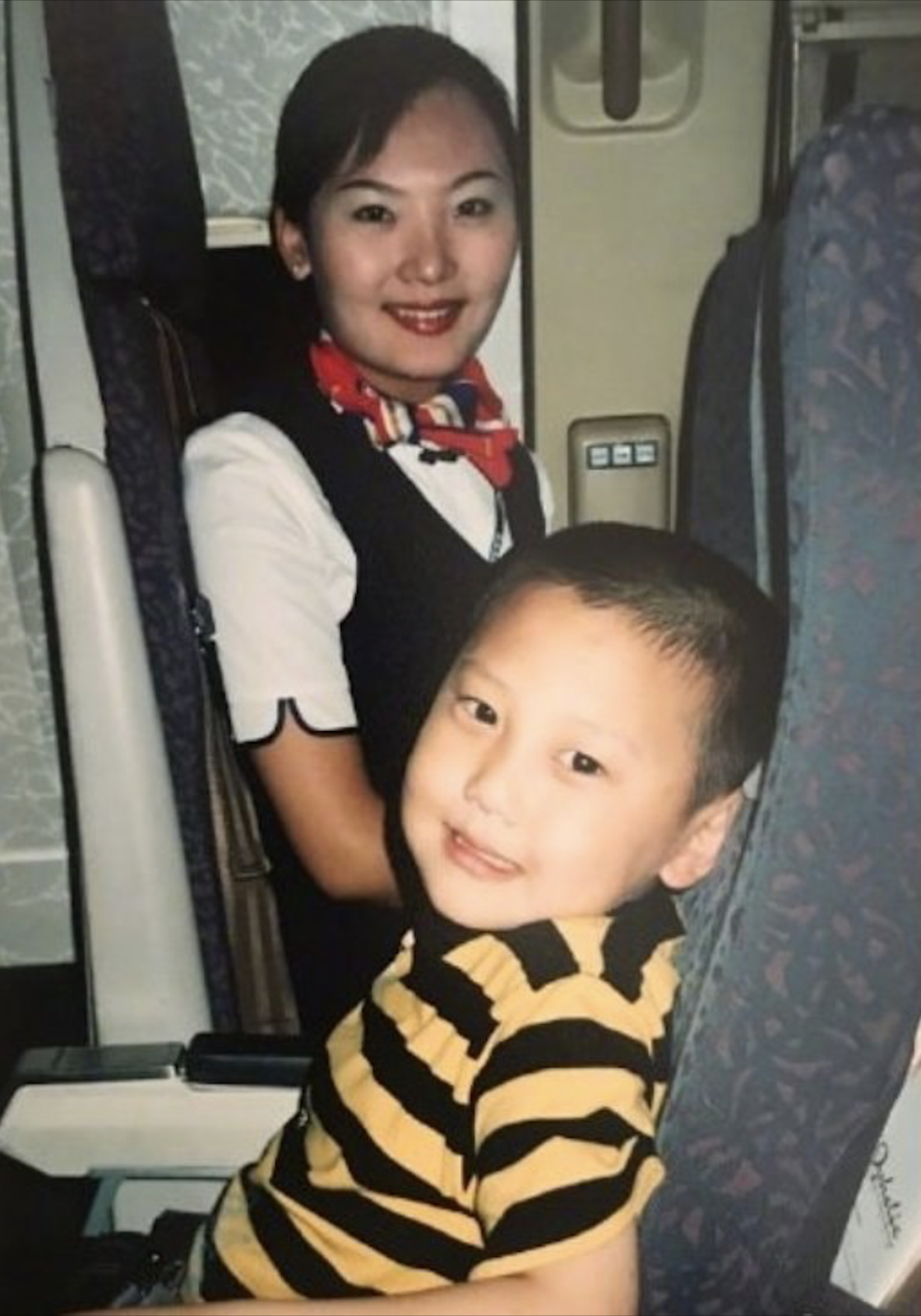 But fast forward to 2019, and Xu is no longer the same cherub-cheeked young boy. At 20-years-old, he is now pursuing his third year at the Civil Aviation Flight Academy of China and started his internship with China Eastern Airlines in October of this year.

What he probably didn’t come to expect however, was to meet an incredibly familiar face while working on his internship. One who has had many, many more years of flight experience than he does, but has apparently not forgotten him since their fateful meeting over 15 years ago: the very same flight attendant that he took a picture with as a 5-year-old boy! 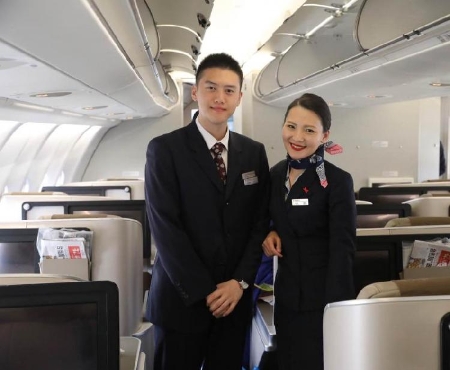 The flight attendant, who goes by Fang, says that she remembers Xu very well as he was a cute and chubby child when they had taken the photo together. And to mark the occasion, they decided to recreate the same picture, but with Xu now a full-grown adult! 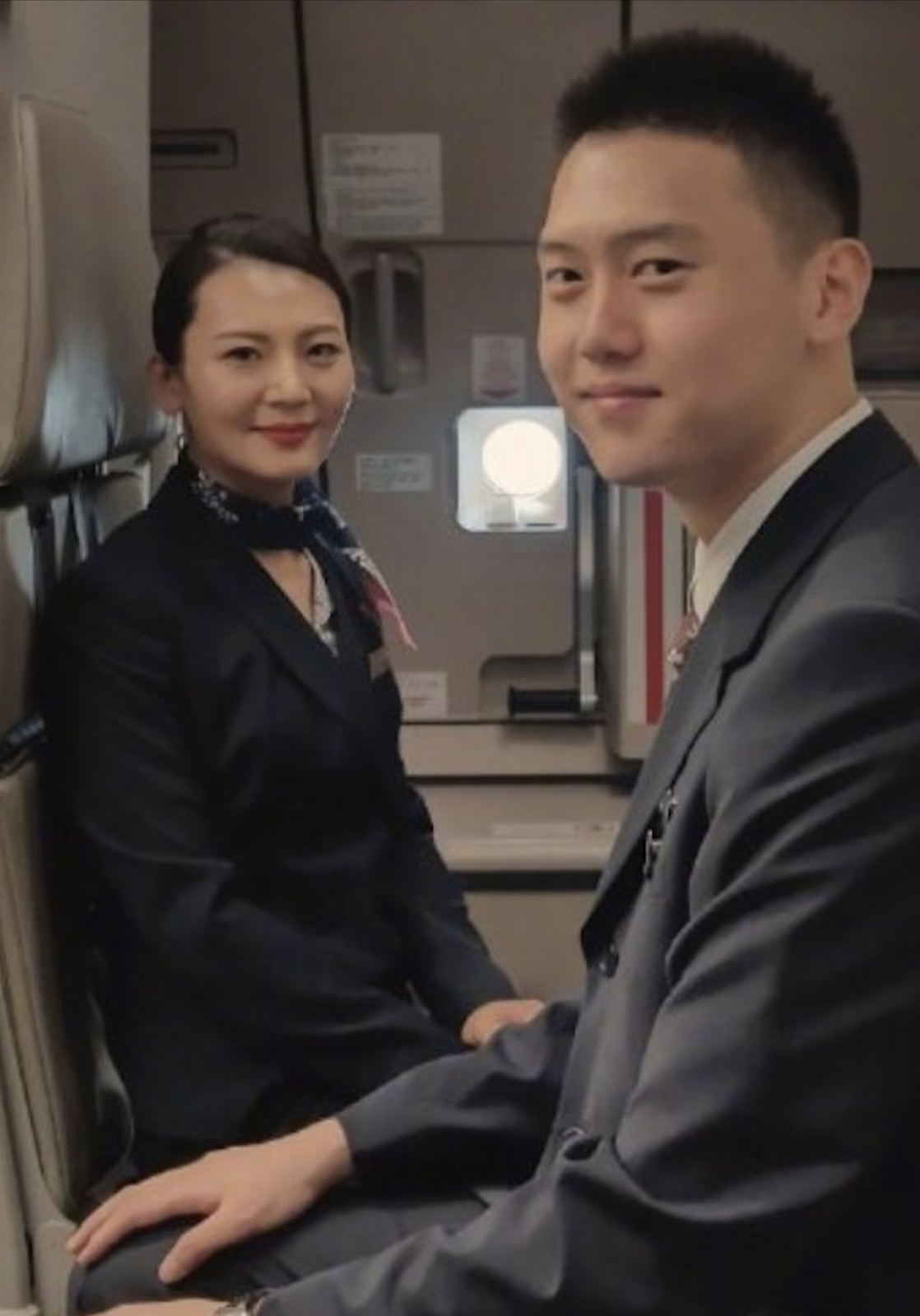 Realising this startling coincidence, the airline decided to let Xu continue his internship period under the supervision of Fang! That’s adorable!

Well, we hope that Xu manages to learn all he needs to get himself started on his career, and we don’t think he could have picked a better teacher! 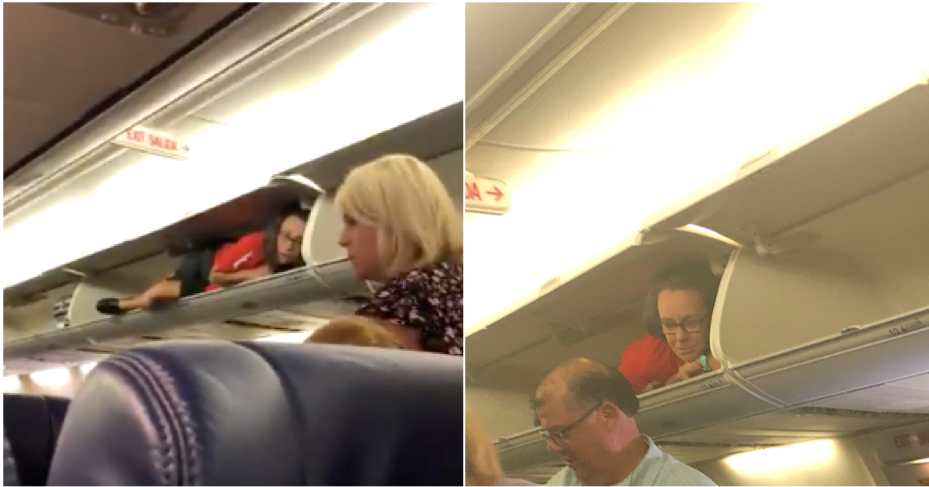