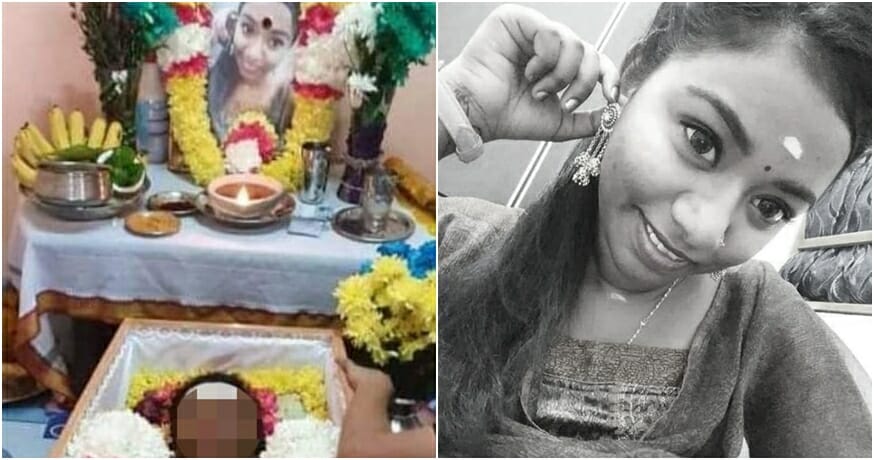 Cyber-bullying, while a relatively new phenomenon in society, has already claimed far too many lives for us to continue to ignore. The prevalence of the issue has grown to such a scale where flippant comments and criticisms can be made about a person, with the instigator often escaping scot-free despite the mental and in some cases, physical trauma they leave in their wake.

Our reader reached out to us about a devastating case.

For one family in Penang, they were forced to confront that cruel reality when they found their young 20-year-old daughter dead by suicide at her family home in Bukit Tengah. Thivyaanayagi Rajendran, who was only 20-years-old, was believed to committed suicide, leaving behind a note that suggested that she had fallen victim to cyberbullying.

The incident was said to have happened after a video clip of Thivya and her Bangladeshi colleague reenacting a scene from a Hindi song on the video sharing platform TikTok was shared by another Facebook user, who ridiculed her for supposedly ‘dating’ a foreigner. 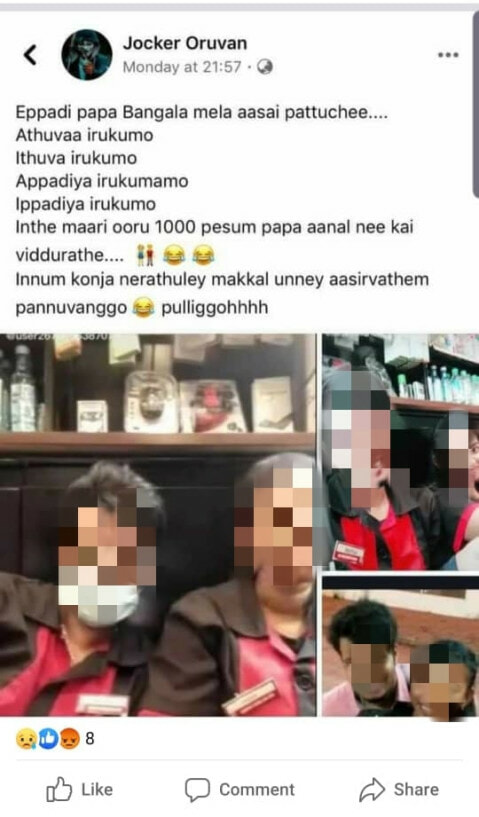 The mocking caption, which the admin wrote in Tamil, reads: “No matter what anyone says, never leave me. In a matter of time, netizens will be giving you their ‘blessings’.”

Harsh, scathing and completely unwarranted comments soon followed after a number of fake Facebook accounts, including one with as many as 70,000 followers, made the video viral. Many had condemned her for being with a Bangladeshi worker, while others suggested she was an ‘easy character’.

The Facebook page and online users drove her to commit suicide

“Thivya did not only suffer from cyber bullying but people started to recognise her from the video.” said Thivya’s sister, R. Logeswari.

Despite calls to the administrators of the various Facebook pages to take down the video and with a report filed to the police on 16th May, FMT reported that the video continued to remain on social media. 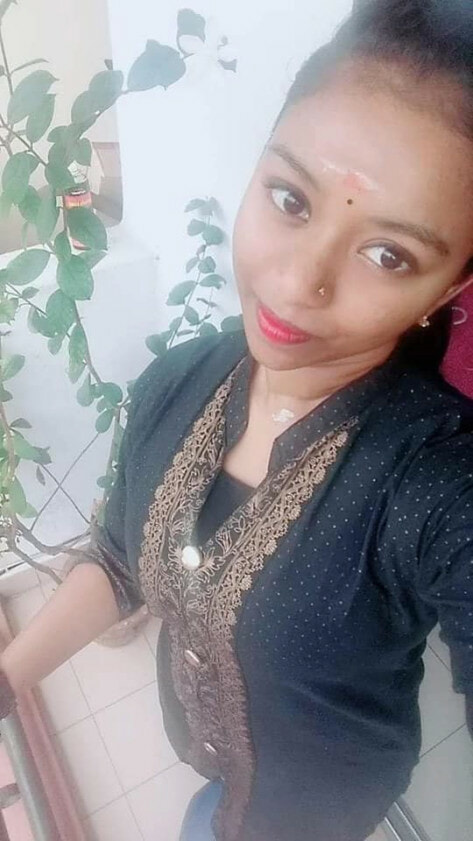 It wasn’t until her death did the videos get taken off social media. According to her family, Thivya was already engaged to her boyfriend of three years, and were to be wed in December. There was absolutely no truth to the claims that she was dating her colleague.

“The reason I am taking this decision is because Joker Oruvan put my video on Facebook and spoiled my name and family name,” she wrote in her suicide note. 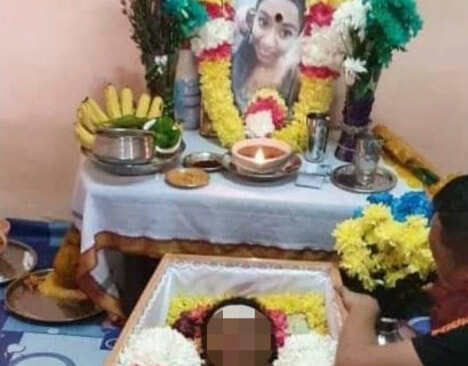 Thivya’s family is now seeking justice over her untimely and sudden death, with Seberang Perai city councillor P David Marshel calling upon the government to look further into matters of cyber-bullying, lest more cases like this are reported.

The offending Facebook account has since been disabled, but netizens across Malaysia are continuing to call upon the authorities to seek justice for Thivya. Many are sharing her devastating story, making it known to everyone that online trolling and cyberbullying can have a huge impact on someone. 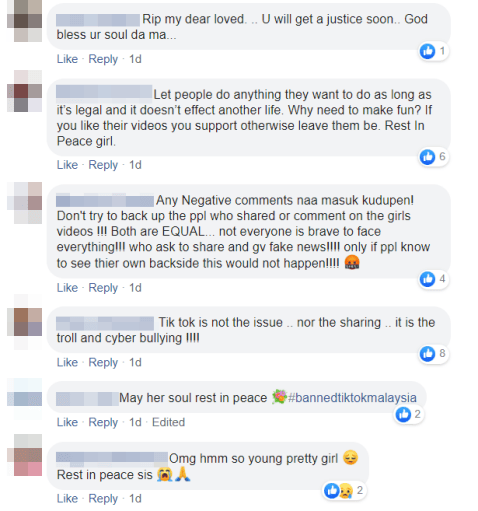 We extend our deepest condolences to the family of the deceased, and hope that the authorities will look seriously into this matter and bring the culprits to justice. Remember, cyber-bullying should never be condoned or tolerated. If you or anyone you know has fallen victim to cuber-bullying, voice out and confide in those that you can trust.