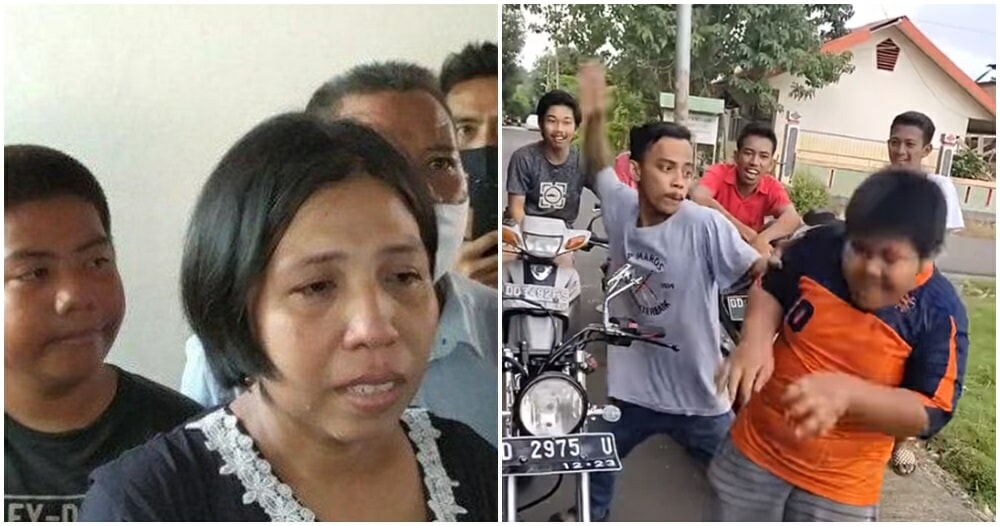 By now, many of you would have heard of 12-year-old Rizal who was mercilessly shoved and slapped by a gang of bullies when he was unexpectedly ambushed on Sunday (17th May). What’s even more infuriating is that the one who smacked him is a 26-year-old man!

If you haven’t read that story yet, you can check it out here.

Despite facing constant harassment from bullies, Rizal never told his mother about the kind of trauma he had to go through. In fact, the hardworking child would only do his best to provide for his family.

According to Rizal’s mother, the caring son would use his earnings to buy diapers for his younger sister.

However, on the day of the horrid bullying incident, he returned home empty-handed. He immediately apologised to his sister for not being able to buy diapers. The diligent 12-year-old started working since last year. Each day, Rizal makes about 10,000 Rp (RM2.93) from selling fried pastries known as jalangkote, reports Tribun. 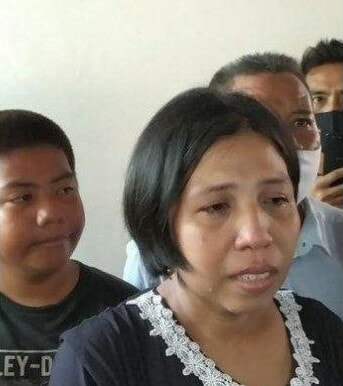 His mum told him to stop selling due to bullying, but he insists as he wants to support the family

He gives half his earnings to his mother to buy diapers for his sister. The other half is used for school expenses. When his mother first heard about the bullying, she tried to stop Rizal from working altogether but he would cry and insist that he wanted to continue supporting the family. Even if he was banned from selling goods, he would secretly do it without his mother’s knowledge.

“Yesterday, he came home and kissed his sister. He apologised for not being able to make money and buy her diapers.”

When his mother asked him what happened, Rizal couldn’t respond. She only found out about the bullying when her neighbour told her about the viral incident.

Thankfully, the 8 bullies have been identified and arrested.

What a pure, hardworking child. He did not deserve to be treated the way he was by those bullies. What do you guys think of this?