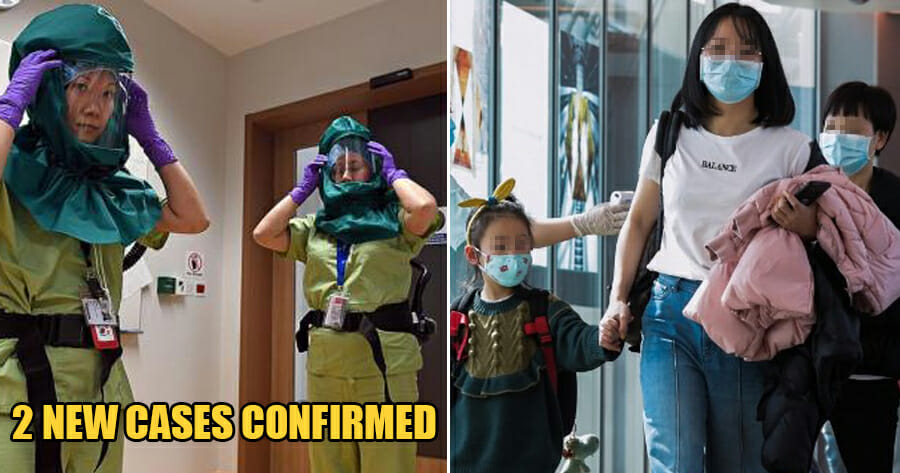 After Singapore confirmed its first case of the Wuhan virus on Thursday (23rd January), the Ministry of Health has confirmed another two cases as of today (24th January).

According to Straits Times, the first patient who tested positive for the virus was a 66-year-old man who had arrived in Singapore from Wuhan, China. His 37-year-old son who was travelling with him was quarantined and has now been confirmed to have the virus too.

They are both at the Singapore General Hospital in stable condition. 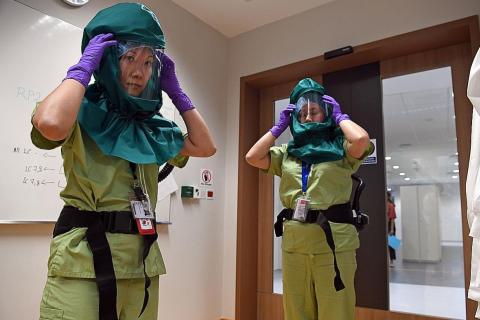 Before falling sick, she had visited Orchard area, Marina Bay Sands and Gardens by the Bay using public transport. She is in stable condition at the National Centre for Infections Diseases (NCID).

The Ministry of Health reported that there have been a total of 44 suspected cases in Singapore with patients aged between one to 78. Out of the 44, 13 patients were tested negative while three of them tested positive for the virus. 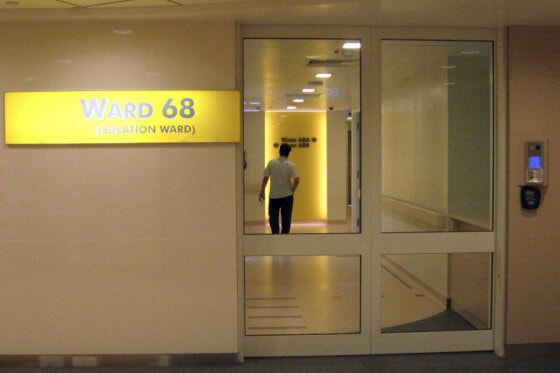 The MOH has started contact tracing to identify close contacts of the three infected patients. Once identified, they will be quarantined and monitored for 14 days from last exposure with the patient.

While the ministry said that they will do everything they can to contain possible spread to the community, more imported cases are expected due to the large number of cases in China and high travel volume from China to Singapore. 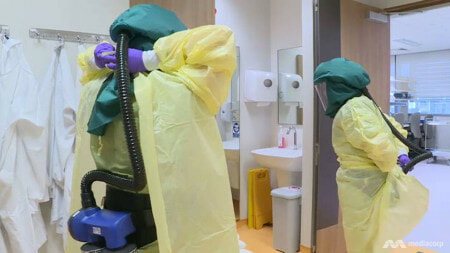