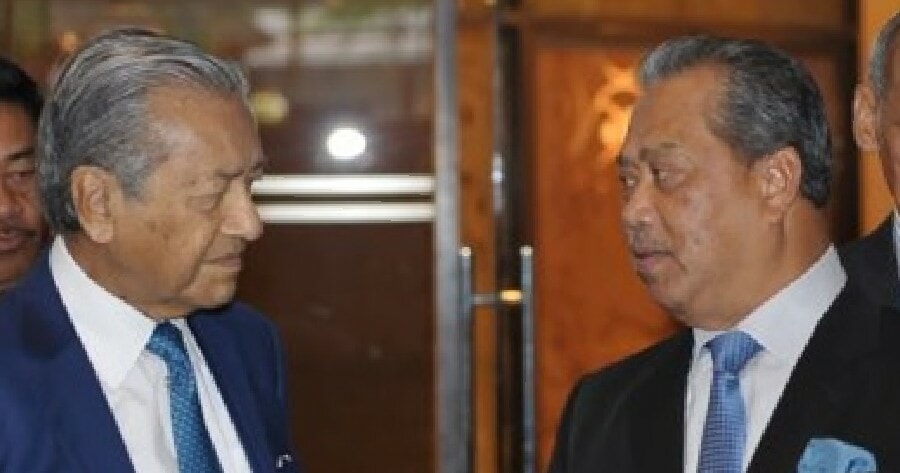 Ever since the fall of the Pakatan Harapan government back in February, many have predicted that the first Parliamentary sitting of the Perikatan Nasional era will be a pivotal moment.

It’s definitely proving so as this upcoming May 18th, Parliament sitting could become one of the most historic in our country as Parliament Speaker Mohamad Ariff Md Yusoff has accepted a vote of no-confidence motion against Prime Minister Muhyiddin Yassin!

So, what exactly is a vote of no-confidence motion? More importantly, what are the repercussions that may incur to us the rakyat? Don’t worry, we’ve got you covered! Here’s everything you need to know:

What is a Parliamentary motion of no-confidence? 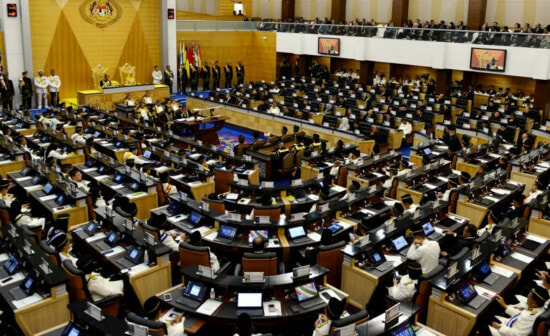 A common practice within a Parliamentary system, a motion of no-confidence is a statement or vote about whether the Members of Parliament no longer has confidence in the head of the government.

In simpler terms, it is a way for MPs to force a reigning Prime Minister to resign as they believe that the person no longer has the majority support of Parliament.

So what’s the procedure? 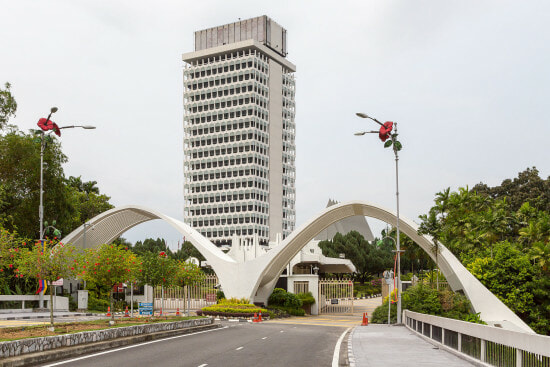 Here’s the procedure in Malaysian Parliament:

Has a no-confidence vote ever happen in Malaysia? 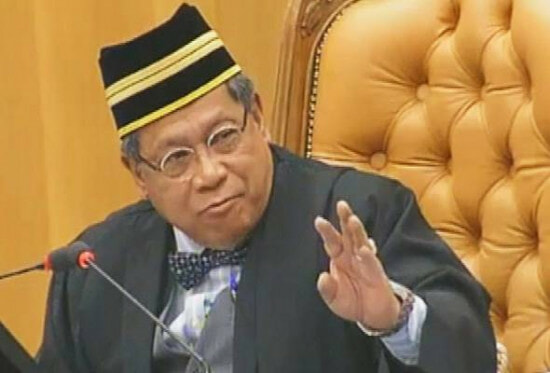 Nope. That’s why the acceptance of this motion is a super big deal!

The closest that we have had to a no-confidence vote was in 2015 when then Opposition leader Dr Wan Azizah Wan Ismail submitted the motion against the then Prime Minister, Najib Razak.

However, even though the motion was accepted and listed, it was dubiously never heard by the Dewan Rakyat. This was because Pandikar Amin, the Speaker at the time claimed that there is no provision in the Parliament’s Standing Order which allows an MP to table a motion of no-confidence.

Why did Tun Mahathir submit a no-confidence motion? 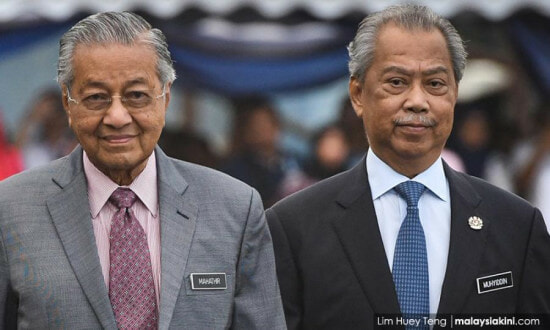 Well, Tun Mahathir believes that he is the person that commands majority support in Parliament and not Muhyiddin Yassin. What’s interesting here is that both are from the same political party, Bersatu, which has got to be the most ironic name given the current situation.

Back in February, Tun Mahathir produced a list of Statutory Declarations signed by MPs proving that he commands a majority. However, this was after the Yang Di-Pertuan Agung Al-Sultan Abdullah Ri’ayatuddin interviewed all MPs and judged that Muhyiddin Yassin is the most likely to command the majority and was elected Prime Minister. 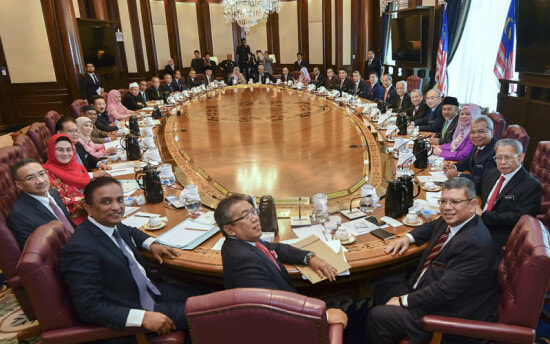 Furthermore, Perikatan Nasional is the first government coalition that is not registered under the Registrar of Societies.

So, what are the most probable outcome this 18 May?

Basically, there are four possible scenarios that could happen: 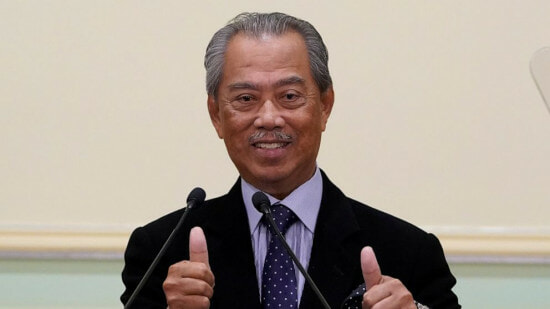 If the motion is heard and Muhyiddin receives the majority vote backing his premiership from the Dewan Rakyat, his government and Cabinet are deemed valid and will last until the next General Election.

He only needs a simple majority (112 votes) and the status quo will remain.

2. Pakatan Harapan returns as the government 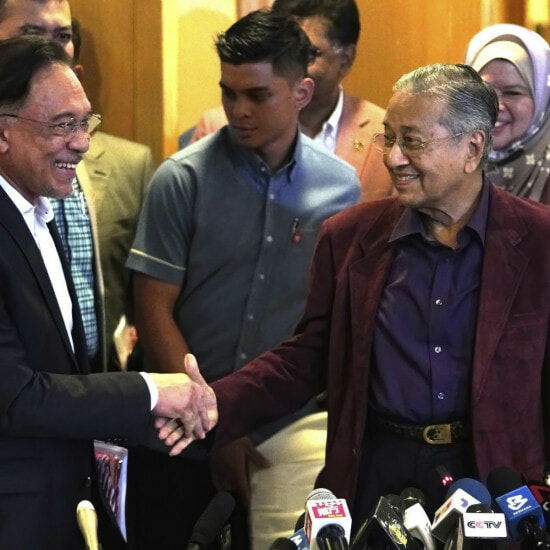 If the motion is carried by a simple majority of those present voted for no-confidence against Muhyiddin, then the he must tender his resignation together with his Cabinet.

The YDPA will then invite a Member of Parliament that in his judgment, is likely to command the confidence of the majority of the Members of the Dewan Rakyat to form a new government. This person is most likely to be Tun Mahathir who is still with Pakatan Harapan, hence the coalition will return to power.

3. Parliament is dissolved and we have to go vote again 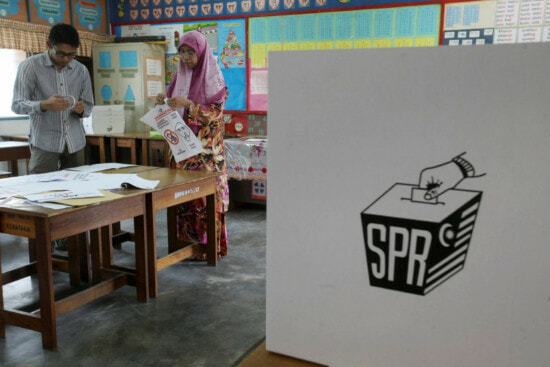 If Muhyiddin loses majority support from Parliament, he may request for the YDPA to dissolve the Parliament. If the YDPA agrees to the request, a general election must be held within 60 days of the dissolution. 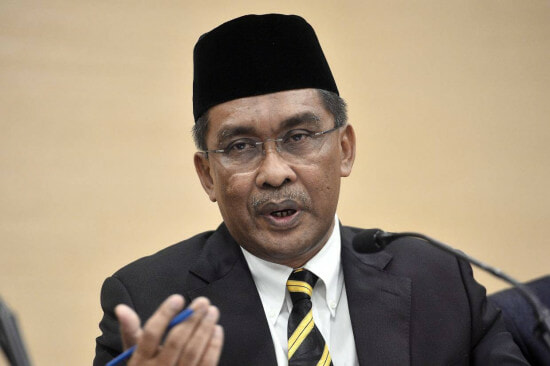 The final and most likely outcome this 18 May is that the hearing of the no-confidence motion will be postponed to June. Due to the Covid-19 pandemic, the 18th May Parliamentary sitting will only commence for one day and given that it is also fasting month, the sitting will be shorter and won’t have enough time to debate on the motion.

Furthermore, the De facto Law Minister Datuk Takiyuddin Hassan has reiterated that government motions should be prioritized instead of other motions due to the urgency of the Covid-19 pandemic.

Okay, gotta admit, that’s a lot of information to take in. Regardless of what happen this 18th May, one thing is for sure. Our future generation will have a super hard time studying about the year 2020 when they learn this in history class! 😛

Also read: BREAKING: Parliament Will Officially Meet On May 18th After Repeated Delays 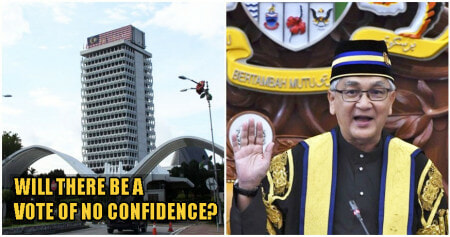