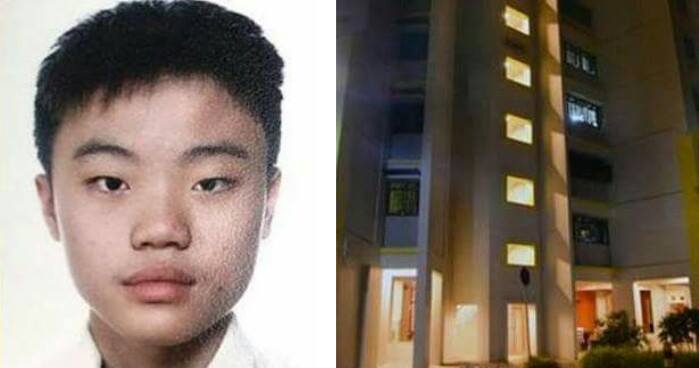 Final exam results are really scary. Especially when you’ve worked so hard throughout the school year but you’re still unsure whether you’d achieve those A’s or not.

There have been many incidences where students got so worried about having done terribly, they would rather jump to their death than face the shame or disappointment of their family.

One such student was a 16-year-old boy named Liu Wenjie from Greendale Secondary School in Singapore.

The youngster was reportedly discovered dead at about 4.45AM at Block Compassvale Crescent on December 19, All Singapore Stuff reported. 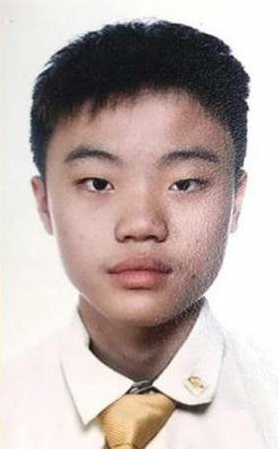 The N level (something like PMR) student was suppose to collect his results that day but had apparently committed suicide by jumping off a tall building.

In a note found to be written by Wenjie, it read

The note was believed to be a suicide note. 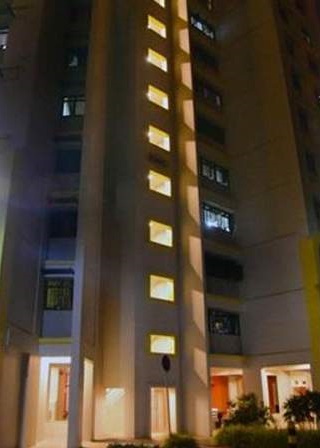 The 16-year-old’s parents mentioned that they had never put too much pressure on their child to achieve great results. In fact, they were alright with his performance as long as he passed his exams.

It came as a surprise to the family as the teenager was suppose to start his holiday job soon.