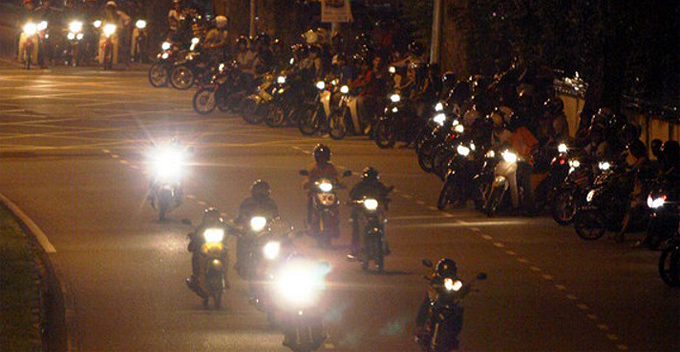 Anyone can get married, but not everyone can be a good husband, and certainly not this teen!

On 22 March, a 15-year-old teenager was detained among hundreds of motorcyclists for allegedly being involved in street racing. What shocked the policemen was the fact that the pillion rider turned out to be the teen’s wife, who is pregnant!

According to Sinchew, the roadblock was conducted between 4.30pm and 8.30pm in Kemaman, Terengganu to crack down on illegal motorcycle racing in that area. By the end of the operation, 105 motorcyclists and 30 pillion riders were detained to facilitate the investigation. 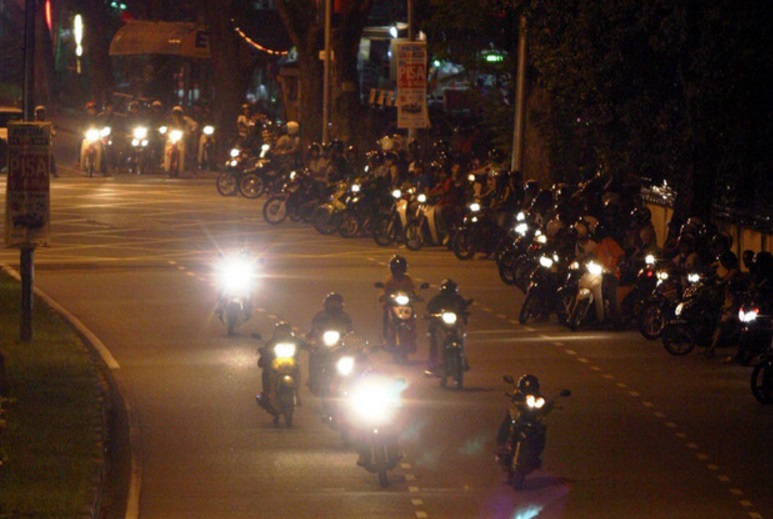 Among the detainees, the young teen stood out of the crowd as his pillion rider was discovered to be his wife who is seven months into the pregnancy. Kemaman district police chief Supt Mohd Said Ibrahim confirmed the report, saying that the teen was found riding recklessly without a license and he even brought along his 15-year-old wife to participate in the rempit session.

It was reported that all the detainees were taken to a mosque to perform prayers before they were asked to push their motorcycles for five kilometres to Kemaman police station for further action. During that operation, 188 summonses were issued and most of them were found to have expired road tax, invalid driving license, and illegal modifications on motorcycles. 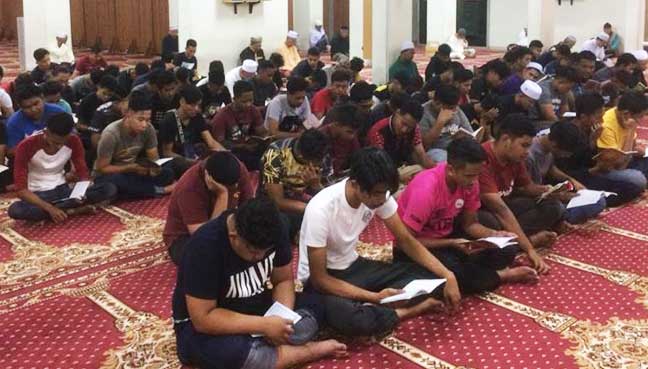 We can’t imagine what kind of upbringing the baby will have based on the parents’ behaviour. Hopefully, the baby’s birth will be a turning point in their life and a wake-up call for the young couple. 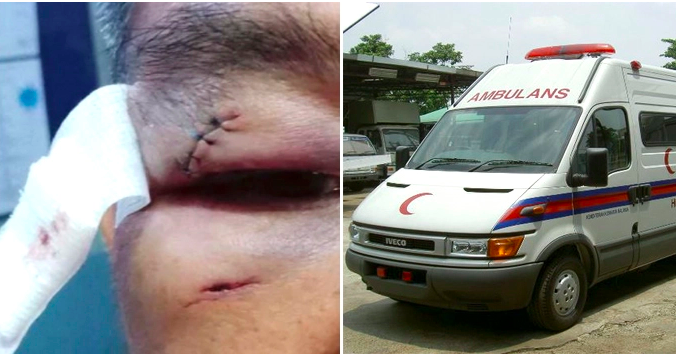