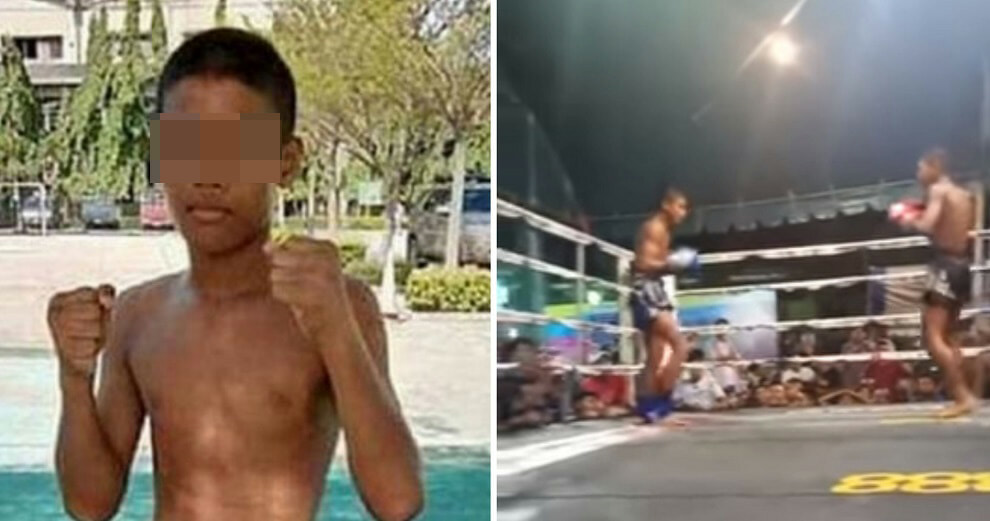 A Thai teenager tragically lost his life earlier on Monday (12th November) after taking part in a Thai kickboxing (Muay Thai) charity match. He participated in the match to raise money for his family.

According to BBC News, 13-year-old Anucha Kochana reportedly died from a brain haemorrhage after being knocked unconscious from being repeatedly hit in the head by his opponent during the match’s third round. He was immediately rushed to the hospital but passed away two days later. Neither competitors were wearing any protective headgear. 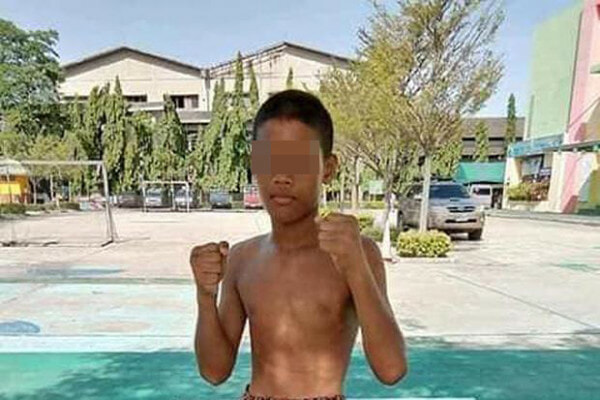 The boy’s 14-year-old opponent has expressed deep remorse and sadness over his death, saying he did not mean to take away Anucha’s life. He now plans to auction the shorts he wore during their match and donate the proceeds to the boy’s family.

Anucha has reportedly been an active Muay Thai athlete for years, as he had taken part in 170 fights since the age of 8.

In light of the 13-year-old’s death, the Thai government has faced pressure from activists to prevent young children from taking part in Muay Thai. In fact, a law banning children under 12 from participating in the sport is reportedly being drafted out. The vice chairman of Thailand’s National Legislative Assembly’s committee on sports was quoted as saying,

“Those aged 12 to 15 will need to be registered, have the permission of their parents and wear protective gear for professional fights.”

However, some medical professionals in the country have urged the government to raise the age limit for kickboxing to 18 instead. Dr Chatchai Im-arom from Thailand’s Ramathibodi Hospital told local media that children under 15 were more likely to sustain brain injuries from hits to the head. He was quoted by the Bangkok Post as saying,

“Children suffering (from) brain injuries will have problems when they grow up. As adults, we have a duty to protect them.” 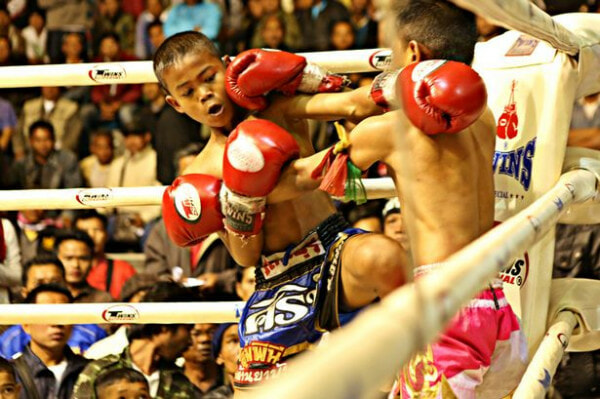 “Children should still be allowed to practice Muay Thai, as it is a part of Thai culture, but there should be a minimum age for those fighting in the ring.”

Our condolences go out to Anucha’s family. Let’s hope the Thai government comes up with an effective solution that will prevent such untimely deaths from recurring. 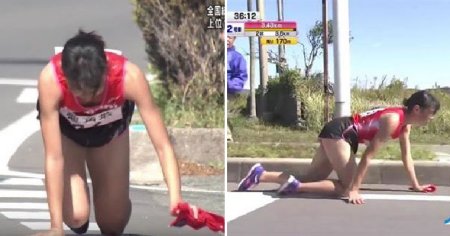