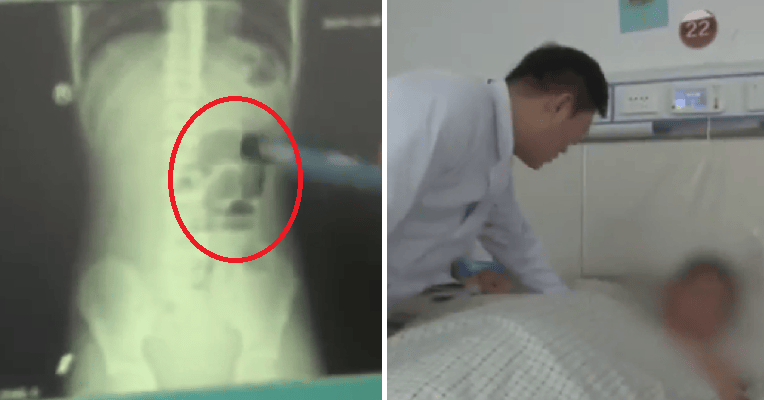 For fans of bubble teas, they know that one of the best parts of the drink is the chewy, bouncy pearls. Although they are so yummy, do remember to chew those chewy pearls properly before swallowing or else it will be very difficult for your body to digest them, like this teenager in China. 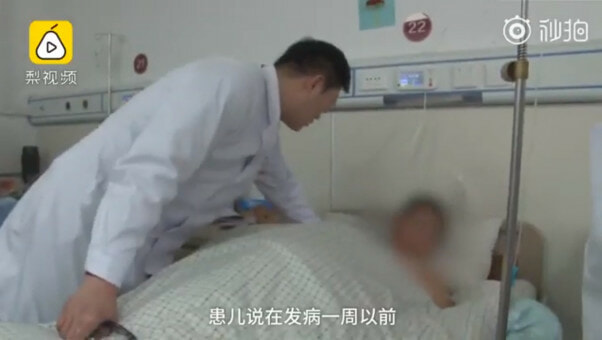 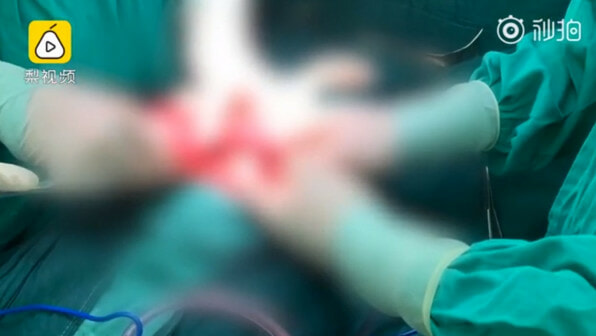 This 13-year-old boy from Henan was rushed to the emergency department after he complained of unbearable abdominal pain. He was sent for a check-up and an X-ray scan where it was discovered that he had signs of intestinal infarction, which means that his intestines were injured, Sing Tao reported.

The doctor who was in charge of his case, Zhang, said that he arranged for the boy to go for an operation. During the operation, he found two hard foreign bodies of different sizes in the intestines of the boy, which was deduced as the main cause of the infarction. 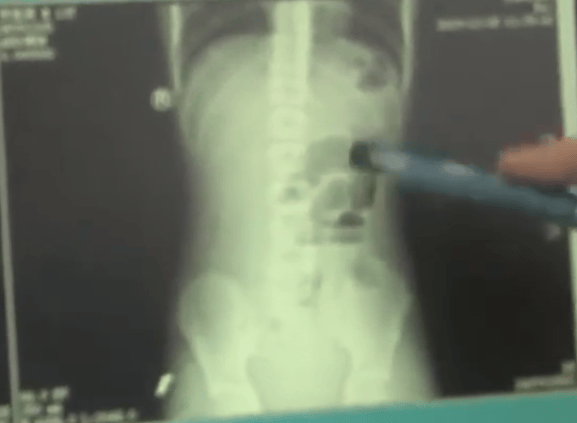 After the operation, over the next couple of days, the boy started to excrete the remaining foreign bodies in his system. It was revealed that the boy had drank bubble tea twice in one week before he experienced abdominal pain. However, it appears that the boy did not chew the pearls properly before swallowing and this may have caused his intestinal infarction.

Zhang said that the main ingredients of bubble tea pearls are tapioca starch and corn flour which cannot be digested easily. He added that there may also be thickening agents added to the pearls which make it harder to be digested. He advised parents to control the consumption of bubble tea for their children to avoid any health problems.

Remember to chew properly to make sure your food is broken down completely!

Also read: A Chinese Girl Choked and Died on 3 Boba Pearls After They Shot into Her Airway from Sucking Too Hard 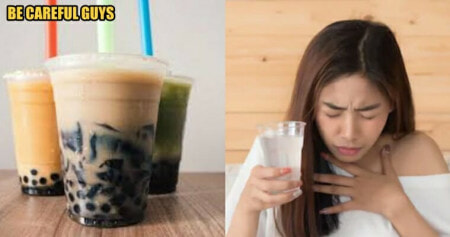