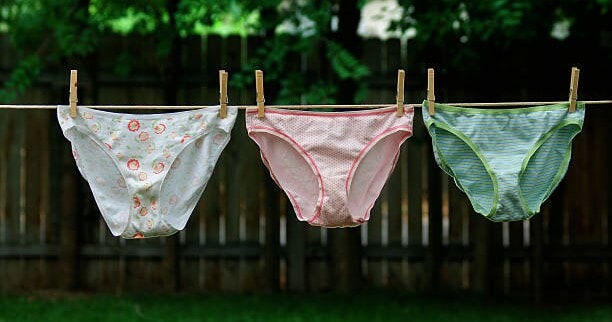 It’s common sense that you should never share intimate clothing or objects like underwear and toothbrushes with any one as you are most likely to develop an infection due to the exchange of your and the other person’s bacteria. Doing this continuously could lead to serious health problems, some of which aren’t curable.

This was what happened to a 12-year-old girl from Zhejiang Province, China who began vomiting and having fever along with other symptoms due to abdominal pain. This went on for about half a month before she was taken to the hospital by her family, reported China Press.

After the doctors examined her, she was diagnosed with pelvic inflammatory disease, resulting in hydrosalpinx (fallopian tube blocked with water) in one of her fallopian tubes which caused it to be severely damaged.

However, the doctors were puzzled as to why a little girl could be diagnosed with pelvic inflammatory disease as this illness is usually caused by having multiple sexual partners or by having unprotected sex. And although the girl already had her first period two years ago, she had not used a tampon or had any sexual activities.

After probing further, doctors at the hospital in Zhejiang University found out that the girl had been wearing her mother’s panties!

They discovered that the girl’s underwear was kept together with her mother’s in the same wardrobe. This resulted in the girl and her mother often wearing each other’s underwear! What’s worse is that previously, her mother had contracted vaginitis. 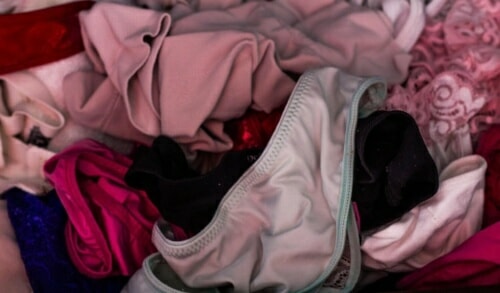 Zhou, the director of the gynaecology department, said that this disease is very rare in little girls.

“The girl’s mother is still in her childbearing age and still has an active sexual life. She also suffered from vaginitis previously, so her underwear may have some bacteria” Zhou said.

“The girl has a longer than average period of seven to 10 days and during menstruation she was not particularly hygienic so the bacteria could have entered her body.”

In the end, the girl had to undergo a laparoscopic surgery to remove her right fallopian tube and right ovarian cyst. The doctor tried to save the fallopian tube, but the lesion was so severe that it had to be removed.

Oh no! Poor girl. This serves as a reminder to all of us to refrain from sharing intimate clothing with others and to always remain hygienic. 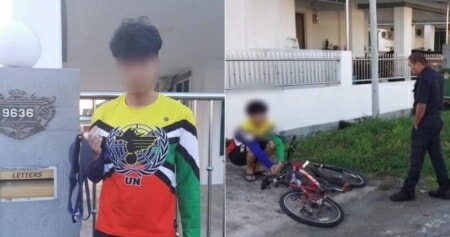