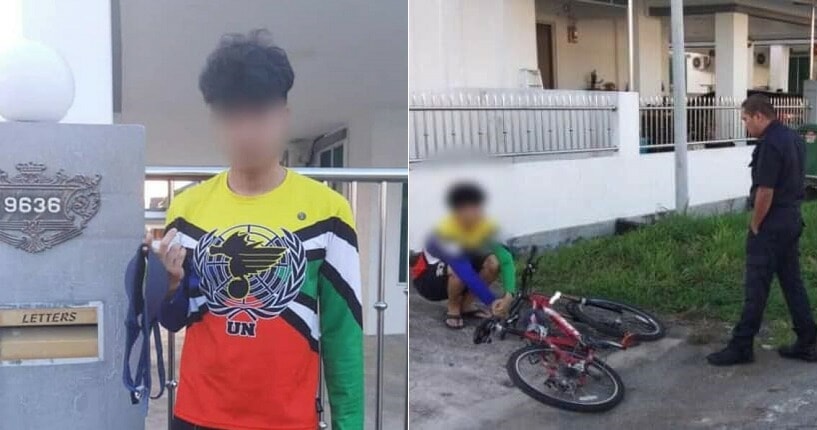 Cases of underwear thieves have been on the news lately; first, it was the naked man stealing lingerie from the drying rack two months ago, now it’s a young lad doing the same thing because he’s addicted to sniffing women’s underwear. Yuck!

Harian Metro reported that a 23-year-old man was caught stealing panties and bras in his own residential area in Miri, Sarawak. He was, first, caught red-handed by the people who stay in the compound before being handed over to the local police yesterday (13 June 2019). Good thing!

It was believed that the man has been stealing lingerie for quite some time now. Not only that but the authorities found a lot of women’s underwear at the pervert’s place. 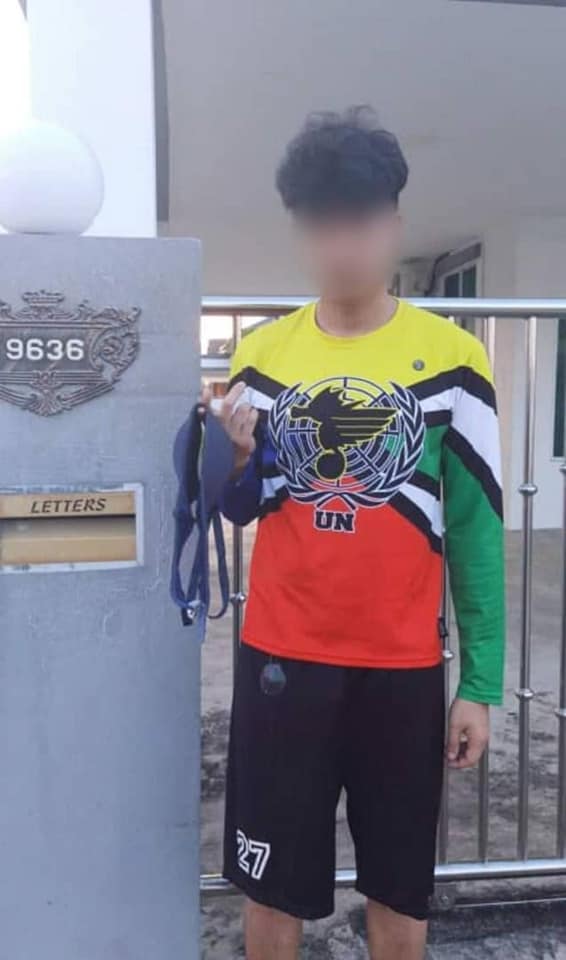 According to the Miri Resident Security Committee (Jawatankuasa Keselamatan Penduduk, JKP), the criminal steals panties and bras by riding a bicycle from one house to another. The spokesperson was quoted as saying,

“He takes panties and bras which were hung outside for drying.”

He further revealed that the case was given to the police for further investigations but the man was let go after they advised him not to repeat his despicable act.

Well, it looks like the man walked away free after being caught. We certainly do hope that he doesn’t repeat this act because it can really threaten the safety of women in the neighbourhood. What are your thoughts on this? Let us know in the comments below! 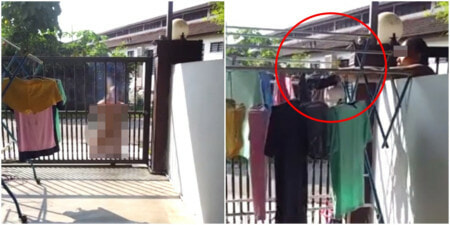