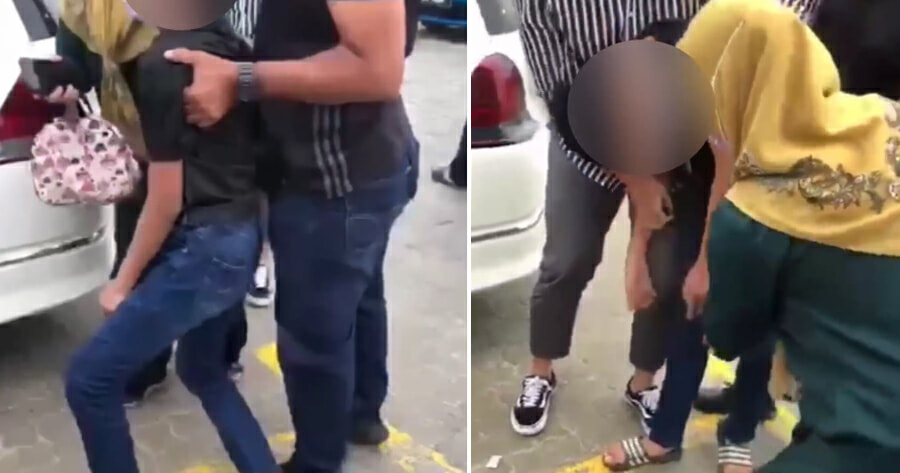 Recently, a 12-year-old boy fainted in the car park of a vaccination centre (PPV) in Melaka after receiving his Covid-19 vaccine leading to much speculation. But authorities have confirmed that the boy did not lose consciousness due to the vaccine.

Dr Rusdi Bin Abd Rahman, Deputy Director of the Melaka State Health Department released a statement regarding the incident to explain the order of events.

The 12-year-old boy went for his walk-in vaccination with his family at the PPV Integrasi Encore, Klebang on 30 September.

During the vaccination process, the boy was nervous but did not show any side effects after the vaccination or throughout the observation period. However, as he was on his way to the parking area, the boy suddenly felt weak and collapsed.

His family members immediately brought him back to the PPV for further examination and was examined by a medical officer on duty. It was found that the boy’s condition was stable, with vital signs like blood pressure, pulse and oxygen in the blood at normal levels.

After 30 minutes of observation by the medical team, the boy was allowed to go home.

Slept late and did not eat breakfast

Later, during a follow up phone call to the family, the boy was reported to be healthy and active as usual. It was also discovered that he slept late at 2am and did not have any appetite in the morning, and only ate a spoonful of nasi lemak.

“This teen did not have any health problems, had never been hospitalized or had any previous history of allergies,” the statement said.

“This incident was confirmed to occur due to nervousness, lack of sleep and not taking breakfast before vaccination.”

“The Melaka State Health Department together with the District Health Office will continue to monitor the health status of these teenagers from time to time.” 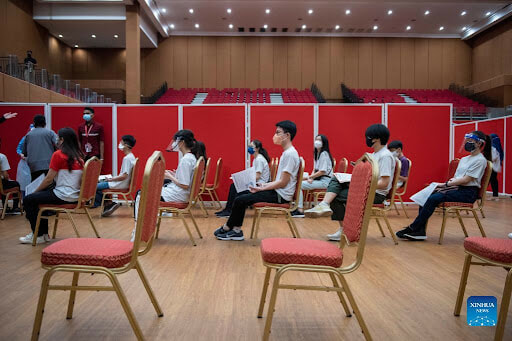 Dr Rusdi advised parents and guardians who are bringing their children for vaccinations to ensure that their children get adequate rest and food before going to the PPV. He also urged the public not to spread false information or news.

Meanwhile, Minister of Health Khairy Jamaluddin also commented on the issue, advising those getting vaccinated to get enough rest after vaccination.

“Please make sure you eat before going to the PPV and get enough rest after vaccination. Avoid strenuous activities for a week,” he said in a tweet. 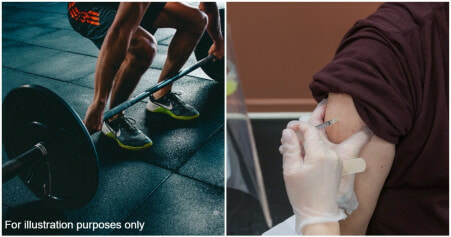