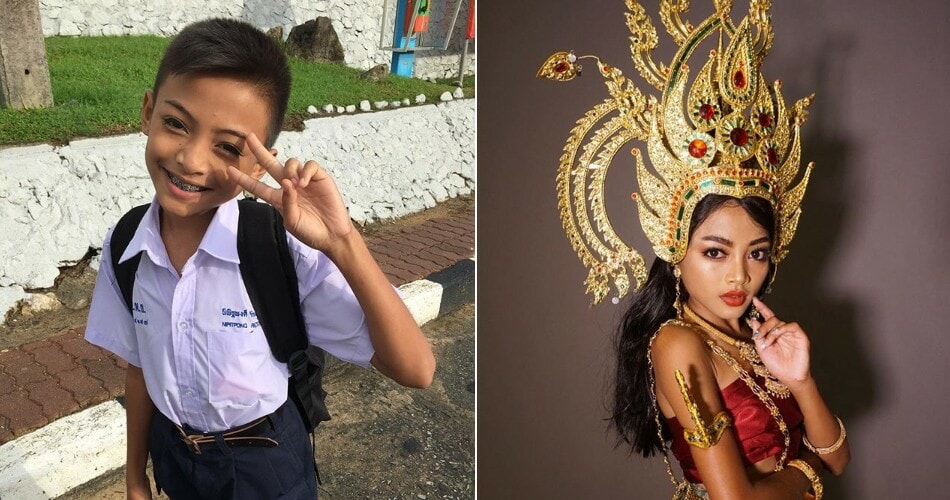 This boy sure knows how to slay like a queen!

Move over, RuPaul and Conchita Wurst, it looks like you’ve got competition because this 12-year-old boy from Thailand is blowing up the internet with his amazing makeup skills and cross-dressing game.

Nextshark reported that Nes started messing around with his mother’s makeup out of curiosity at a very young age and over the years, the young boy managed to develop makeup skills that are on par with experts in the industry.

Don’t believe us? Check out his looks yourself:

Obviously, he wouldn’t have made it without his parents’ help because they aided him to hone his skills and paired it with incomparable cross-dressing. #Fashionista

Since then, Nes’ mindblowing skills and fantastic transformations had managed to dazzle many people and, eventually, earned him celebrity status. At the time of writing, he had garnered over 200,000 followers on Instagram.

All of Nes’ talent and hard work proved to be fruitful as his fame and extraordinary skills had scored him multiple deals with cosmetics brands. Like any other exemplary child, Nes used the money earned through the cosmetic deals to build his family a brand new home. Such an inspiring boy. 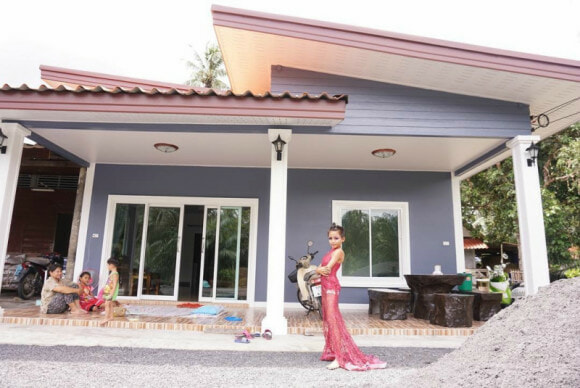 Apart from cosmetic deals, this elementary schoolboy is also constantly invited to major events in Thailand and all over the world including China. He has also met other stars whilst attending the events he was invited to. #Lifegoals

Nextshark reckoned that one of Nes’ most iconic appearance was on the red carpet during an event which was organised by the Thai entertainment news company, Dara Daily.

Nes donned a long black dress with a sweetheart neckline. He decided to keep his hair slick and his makeup fiery for this look; he also wore a short necklace to complete the whole look. Werk!

Nevertheless, Nes’ schoolmates have teased him because of his very unconventional hobby but the young boy couldn’t care less for their criticism and still continues doing what he loves best – cross-dressing and putting on makeup. Yass, kween!

It’s definitely great to see Nes slaying on an international level for a hobby that is normally frowned upon in a conservative community. We wish Nes all the best and we hope that he will be able to gain more experience as he grows as a person. 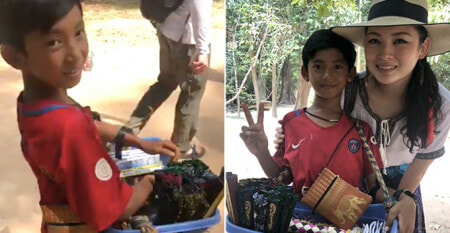