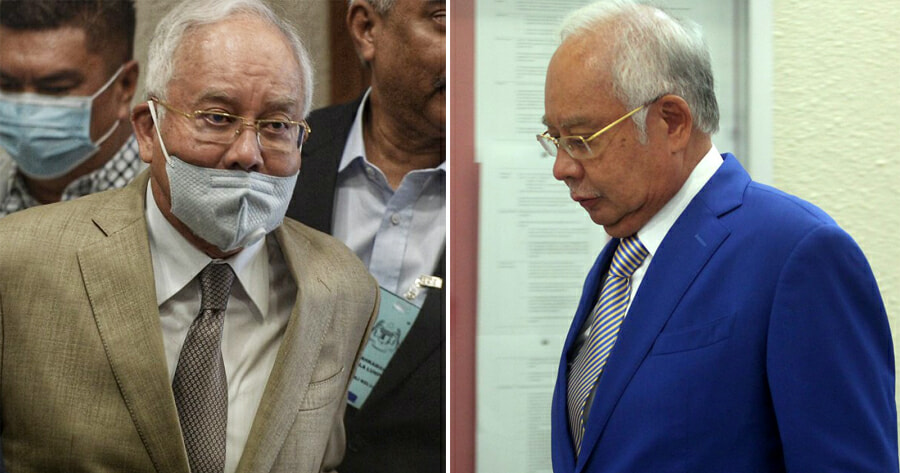 It has been about two weeks since former prime minister Datuk Seri Najib Tun Razak was found guilty of all seven charges of criminal breach of trust (CBT), money laundering and abuse of position involving RM42 million of SRC funds. He was sentenced to 12 years in jail and fined RM210 million by High Court judge, Mohd Nazlan Mohd Ghazali.

However, the prosecution filed an appeal to increase the sentence on Najib Razak. The Attorney General’s Chambers (AGC) Appeal Unit head Datuk Mohd Dusuki Mokhtar confirmed that the notice of appeal was filed last Friday through e-filing, reported Bernama. 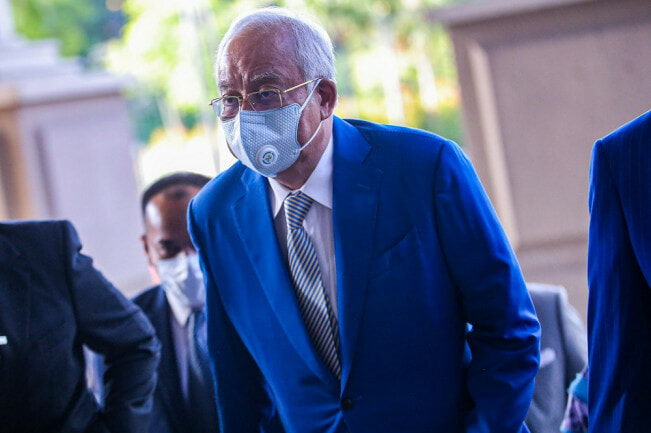 After being convicted for all seven charges in his SRC trial, Najib filed a notice of appeal against the sentence on 30 July. According to the Straits Times, the notice of appeal was filed through the law firm Messrs Shafee & Co at the High Court registry.

“I can confirm it has been filed, ” he said in a text message. 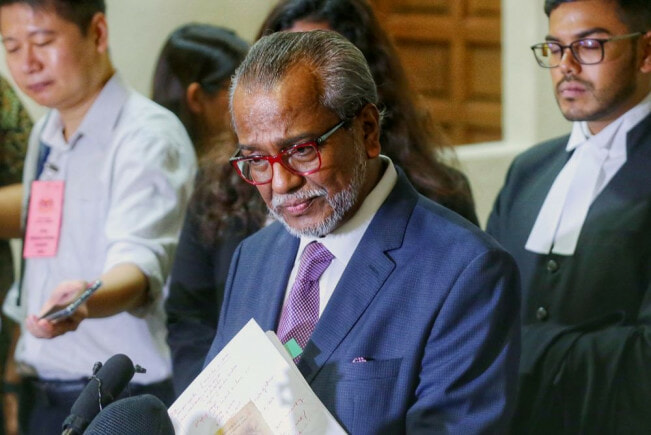 Najib is currently out on a RM2 million bail in two sureties pending appeal.

Meanwhile on Facebook, Najib says he is thankful that a Covid-19 cluster did not emerge among his followers who came to support him at the Duta Court Complex on the day of his trial. 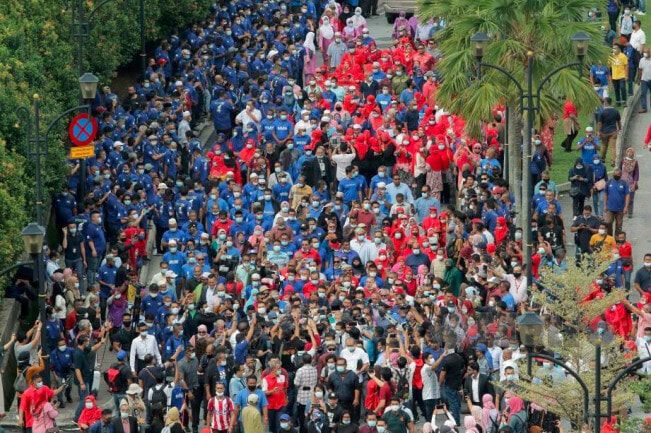 “Today is exactly 15 days after the high court judgment of my SRC case,” he wrote.

“This means that no Najib cluster was detected because the 14-day Covid-19 incubation period has passed.”

“But we should not repeat the mistakes made on that day. We need to always practice SOP for the good of all.”

Also read: “I was punished for doing welfare for the orphans,” Najib Stresses in New Video