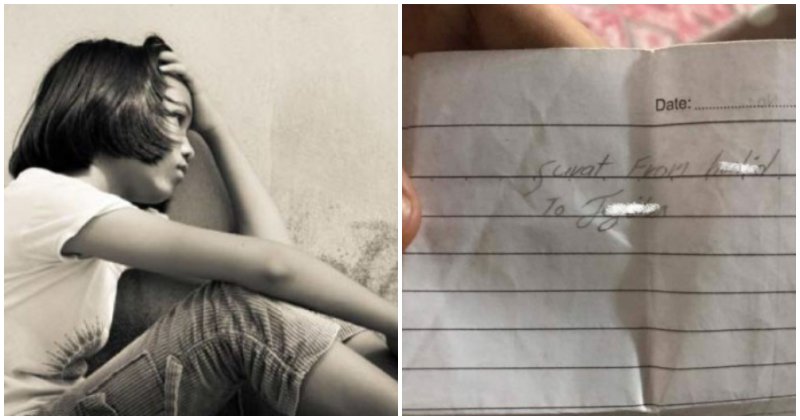 Just yesterday was World Suicide Prevention Day, and as the years go by, it’s becoming more and more important for people to be aware and educated about suicide and mental illnesses.

Parents and educators, who somewhat still see suicide as a taboo subject, need to be more open, aware, accepting and alert of their children’s feelings, thoughts and actions, considering the fact that we’ve seen so many successful and attempted suicides by children this year.

Unfortunately, another poor child has taken her own life. Syed Azmi took to his Facebook page to recall the incident. An 11-year-old schoolgirl had committed suicide by drinking herbicides after a teacher punished her for writing a love letter.

The little girl had not sent the letter but only written it, but the teacher had discovered it and decided that her action was bad enough that it deserved punishment and humiliation as the boy that the little girl liked and everyone else had then found out about her feelings for him.

Syed wrote, “Recently, there was a case where a child died due to purposefully ingesting herbicides. She died a week after that but only managed to tell the doctor what had happened 2 days before she died. She was only 11 years old.”

“She didn’t even give the letter to the boy. She had just written it. Unfortunately, it was discovered by a teacher, and she was called upon. She was embarrassed and she was punished. The boy she liked found out. She was laughed at, punished and her secret that she liked the boy was out for everyone to know. The moment she got home, she drank the herbicide.” Syed had added. 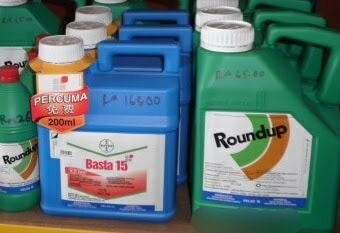 What we’re curious to know is that, did the teacher have the right to call the little girl out like that? After all, if she had written something intimate like that and had not sent it to the boy, didn’t that mean that she would have wanted to keep it for herself as an expression of her feelings?

Syed also took this time to share on how it’s important to allow children to express their feelings through any sort of art form.

“My dear friend, Dr Hartini Zainudin had recently explained the important of letting children dream, explore, be creative with art, music, theater and literature. They are children. Some draw, some write sad songs, some express themselves physically. But they are children and children need an outlet. It’s true that some outlets are dangerous and it scares us. Deal with it. Talk to them. Give them a chance to explain,” Syed said, which makes us believe how different this case could have gone if the teacher had spoken to the little girl privately and let her explain herself in a calming environment and manner. 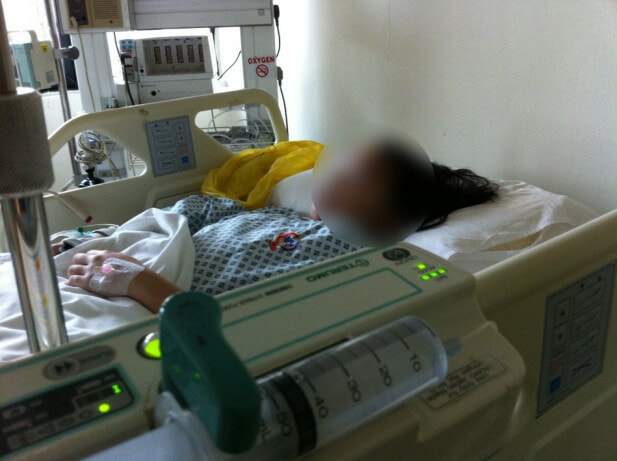 He also gave an example of a boy, who had written that he hated religion in his notebook. The boy’s parents had discovered the little note and had immediately overreacted by seeking help from a Shaman. If the boy’s parents had only simply spoken to him about it, they would have found out that it was because the boy didn’t like the fact that his religious teacher had told him to not question religion as he was curious about an aspect of Islam.

“Kids like to ask why, why, why. Hence, when the teacher didn’t pay him any mind, the little boy could not accept the concept of not questioning religion, hence he had written ‘hate religion’ in his notebook,” 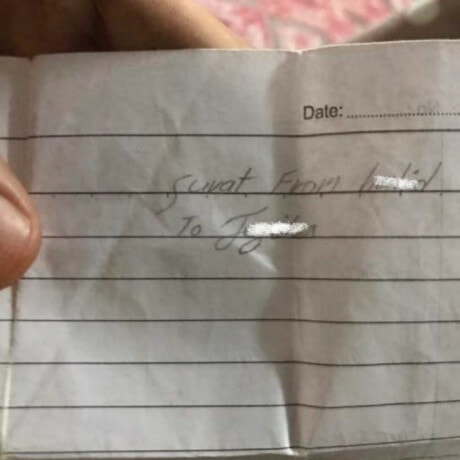 Syed ended is post on a painful note, “I couldn’t be bothered to ask about the teacher, all I remembered was the wailing of a poor mother outside a corridor.”

Children may be young and naive to a certain extent, but that doesn’t mean that they don’t deserve to be treated with respect as an adult would. Respect their privacy and respect them enough to hear them out.

Syed’s posting has since garnered over 2,900 shares.

Teachers, especially those educating small children, should be given proper training on how to interact with children, instead of behaving like sanctioned bullies. 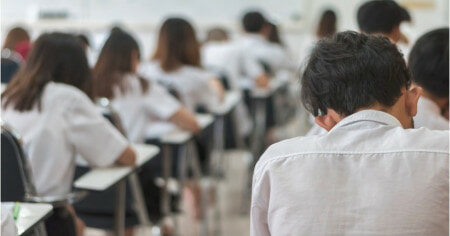