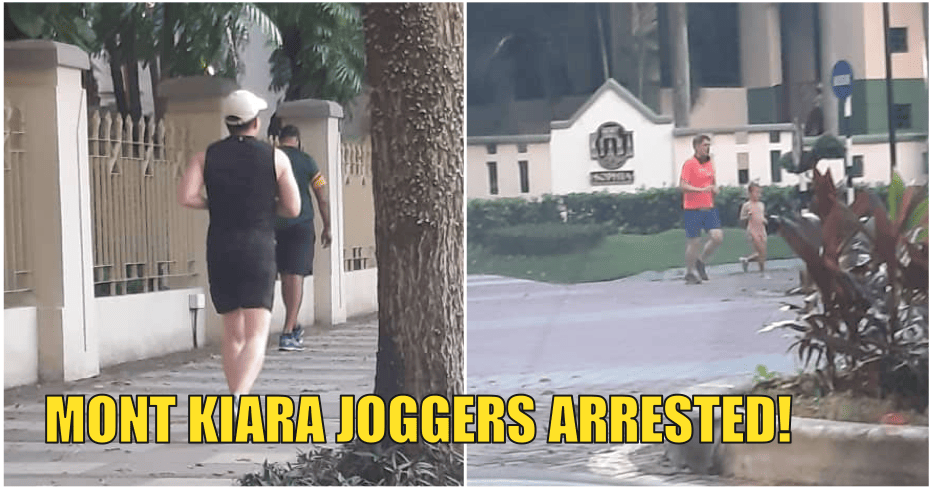 Mont Kiara was scrutinized these past few weeks after some of its residences decided to ignore the Movement Control Order which came into action on 18 March and continued with the daily health routine of going for a jog in the area. 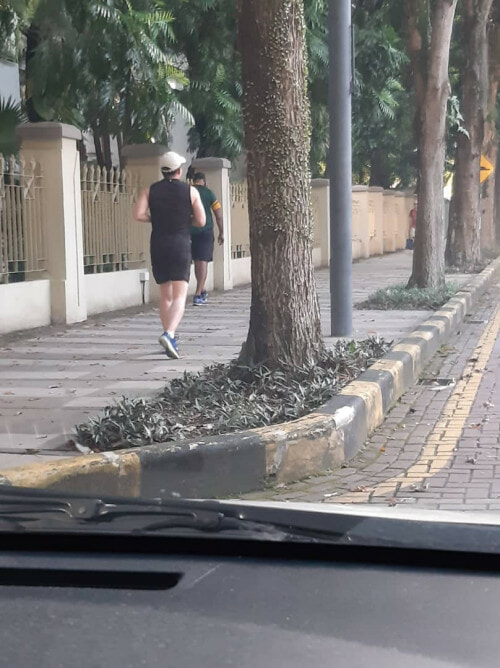 Netizens were enraged by these defiant people and started to voice out their disapproval as well as tagging the Polis DiRaja Malaysia on their postings. Today, the culprits are finally taken to justice. As reported by Malay Mail, 11 individuals were detained while they were jogging by the police around Jalan Mont Kiara and Jalan Desa Kiara between 7.30 am and 9.30 am. 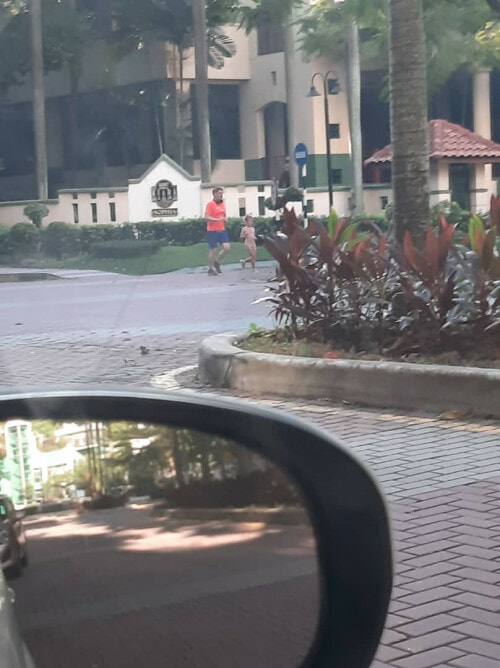 From the 11, one is from the United Kingdom, one from the United States, four from Japan, two from South Korea, one from India and two Malaysians. City police chief Commissioner Datuk Seri Mazlan Lazim explained,

“Those arrested also refused to heed to police warnings and advice while providing unreasonable excuses as to why they were outdoors.”

All of them were investigated under the Prevention and Control of Infectious Diseases (Measures Within the Infected Local Areas) Regulations 2020 can be charged with a fine of RM1,000 or imprisonment up to six months.

They were also investigated under Section 186 of Penal Code for obstructing a public servant which carries a punishment of not more than two years in prison or a fine of up to RM10,000, or both. 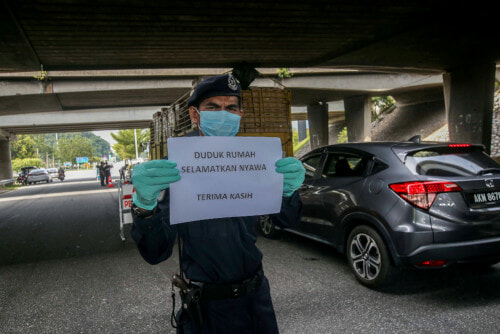 Hopefully, lessons would be learned and the Movement Control Order will be respected by everyone in the country, no matter their background because we are in this together. 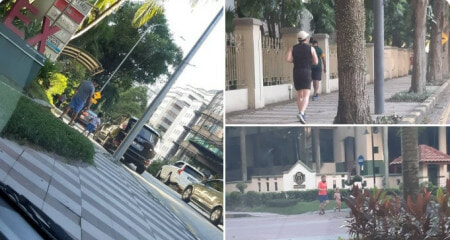