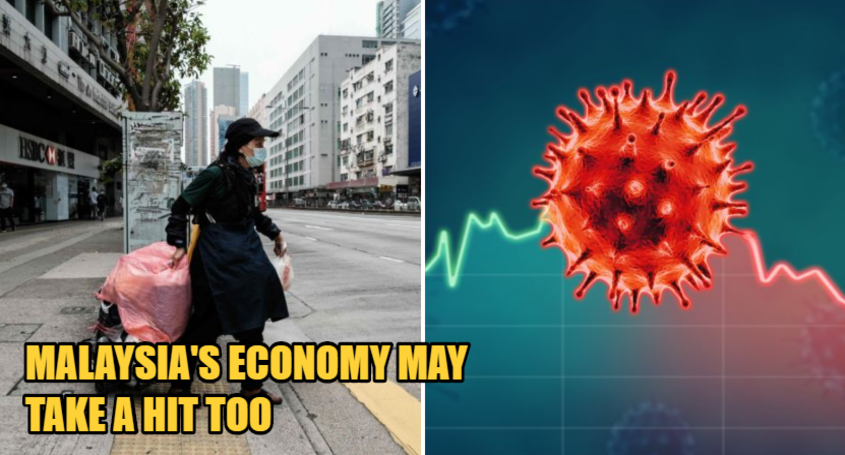 The Covid-19 pandemic is not only a threat to people’s lives but it also puts their livelihoods at risk. Many sectors have ceased operations and stopped workers in the midst of the pandemic. This has effected many household incomes and it has put a strain on their financial situation.

According to Straits Times, East Asia and the Pacific could see up to 11 million people driven into poverty, with low wage and informal sector workers the most vulnerable. This outcome was put out by the World Bank in a report on the economic impact of the Covid-19 pandemic. 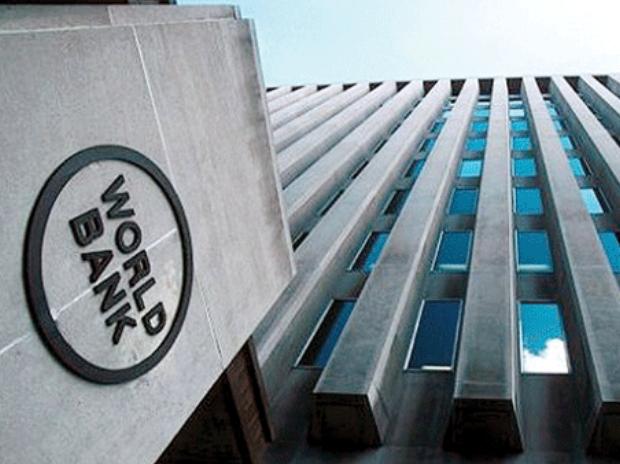 What are the factors leading to the possibility of region-wide recession?

CNN reports that fears of a region-wide recession have grown in recent weeks, as the virus continues to spread throughout much of Asia, resulting in widespread enforced lockdowns, with travel suspended, stores shuttered and factories closed.

Harian Metro reported that countries whose economy depends on business, tourism and commodities would be most vulnerable to the recession. 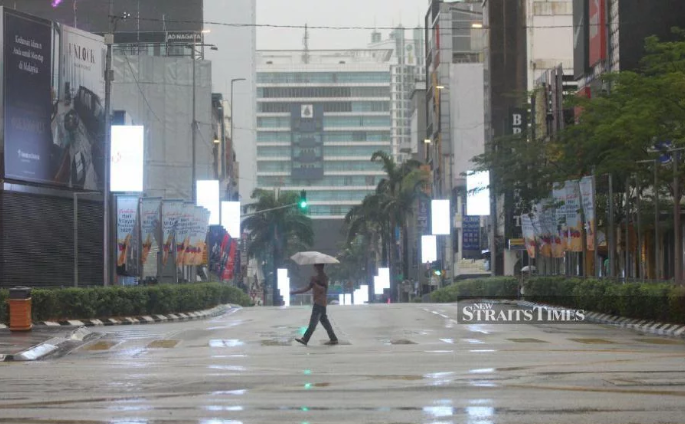 Which countries in East Asia and Pacific are more likely to be affected?

According to the report by World Bank, Indonesia, Papua New Guinea, and the Philippines will likely be harder hit. While Vietnam, Cambodia, Laos, Mongolia and Myanmar are the few countries expected to see growth, albeit at a significantly lower levels compared to last year.

The report pointed out that countries that are most vulnerable are countries that rely heavily on trade, tourism, and commodities. Countries that have high amounts of debts are also vulnerable. In this scenario, Harian Metro reports that Philippines, Papua New Guinea, Indonesia, Malaysia, Timor Leste and Thailand will slip into negative economy territory.

Malaysia’s economy is expected to decrease by 4.6% followed by Timor Leste at 4.0% and Thailand’s economy might take a huge hit at 5.0% contraction in their economy.

According to CNN, these countries will be especially impacted by a drop in tourism over the coming months. This is because in countries like Malaysia or Thailand, tourism revenues make up more than 10% of Gross Domestic Product (GDP).

Furthermore, China has now grown to be the world’s second largest economy and CNN notes that it has become a primary engine of global growth. This means, any disruption to China’s economy will be felt worldwide. 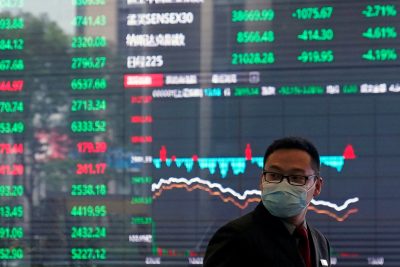 The World Bank Report
This report is a forecast provided by the World Bank predicting the direction of various countries’ economy in the midst of Covid-19 pandemic. The outcomes forecasted are not certain and it is reported based on the economic fallout from the coronavirus pandemic in the views of economists.
What do you think of this article? Share your thoughts down below.
Also read: NGOs Stopped From Distributing Food To The Poor, Leaving The Homeless To Starve 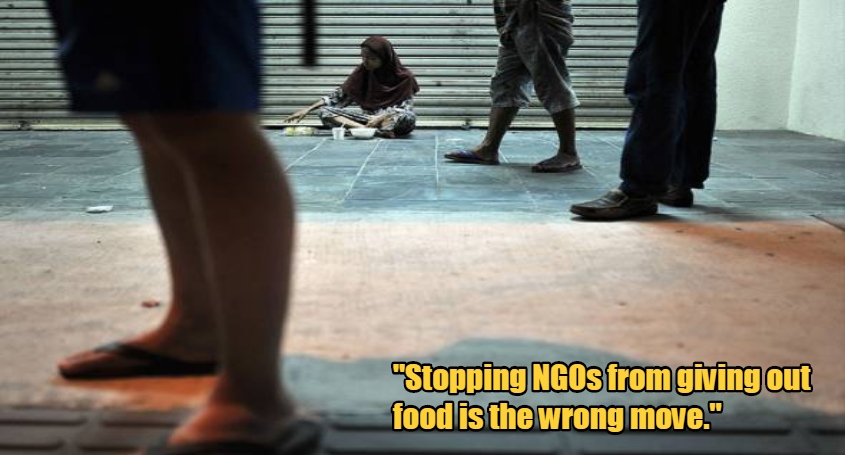