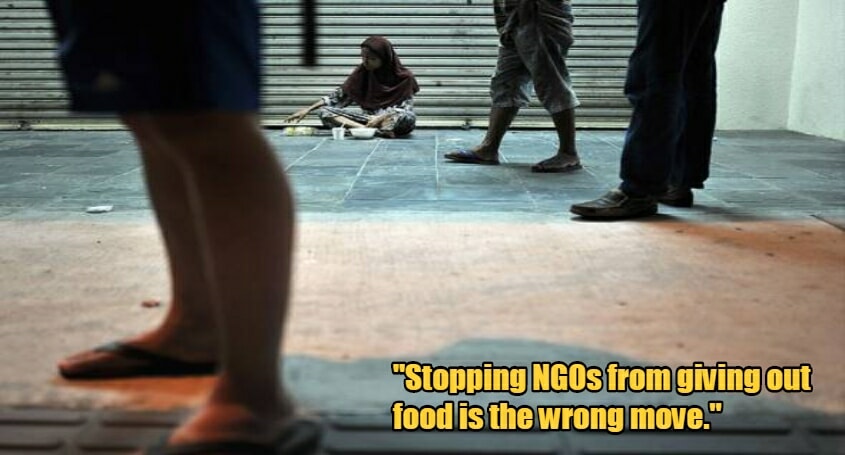 As the MCO sails along smoothly for many, with the exception of those that lack obedience and discipline, one group of people remain the most affected: the poor. 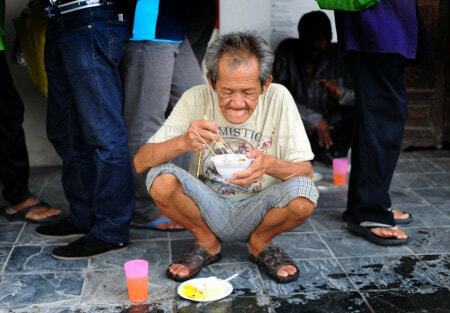 Soup kitchen gives our 100kg of their frozen food

According to a write up by the Star online, when the government announced that they could no longer cater to the needs of the poor during the MCO, an NGO was left with no choice but to give away about 100kg of their frozen foodstuff. Known as Kembara Kitchen, they gave away foodstuff with some from a few restaurants to their neighbours. Foods such as frozen udon, man tao (steamed buns) and chicken fillets were given to the residents of Kota Kemuning. 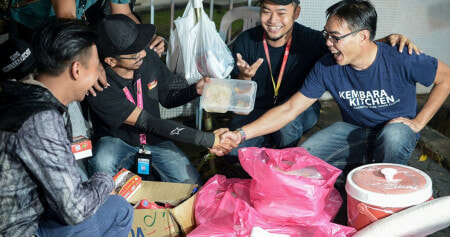 Previously they distributed a tonne of food to the needy, but still had seven to eight tonnes left in their chiller, according to the co-founder William Cheah. He also noted that despite the government’s efforts to curb the spread of Covid-19, he isn’t sure that the authorities have the logistics to help and provide aid to the poor during this MCO. Another kitchen known as Kechara Soup Kitchen expressed their hope for the government to allow NGOs to work with them. 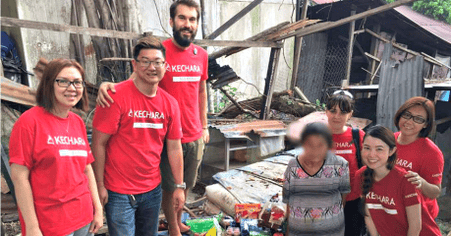 “It would be a mammoth task for the government to do it by themselves. They need to work with the NGOs because we are already on the ground”, said operations director Justin Cheah.

In Georgetown though, the NGOs are still very much distributing food to the needy despite the state government’s ruling. In fact, Consumers Association of Penang (CAP) president said that there isn’t a need to restrict food distribution to the poor so long as they do not create problems. 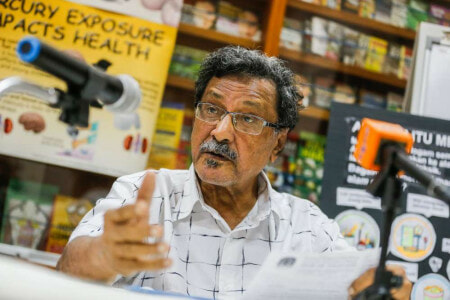 Besides him, state welfare and caring society committee chairman  Phee Boon Poh, advises the NGO’s to carry out the distribution with discipline. He also noted that giving away free food in public would encourage more homeless people to come out, and those that intend to help should work with them to distribute the food.

Penang Consumers Protection Association president also highlighted how the poor can’t be waiting for proper planning by the government to distribute food, while Deputy Chief Minister ll Dr P. Ramasamy, said that stopping NGOs from giving out food is the wrong move. He even wrote on Facebook that NGOs are doing an amazing task during this trying time by transmitting help on behalf of the government. 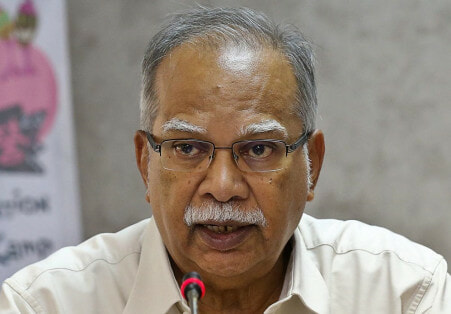 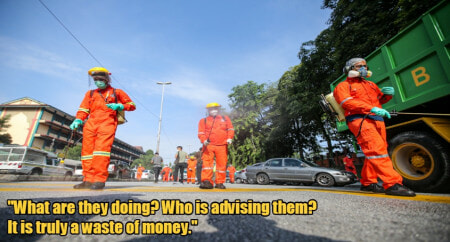