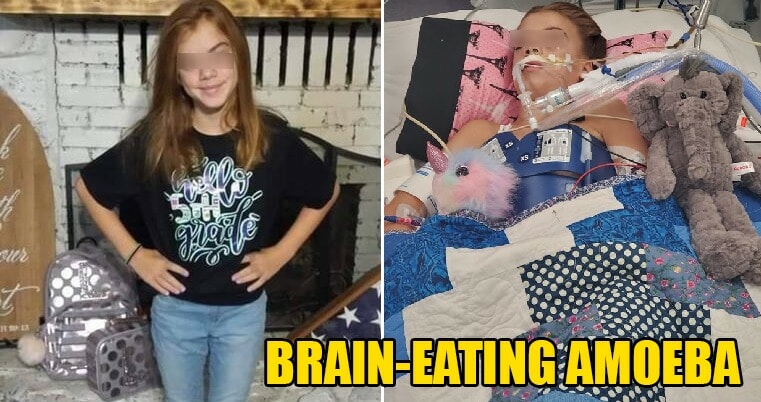 Many of us love to picnic and swim next to rivers and waterfalls but do be careful when doing so.

A 10-year-old girl has died after she contracted a deadly “brain-eating amoeba” while swimming in a river. The Texas girl had swum in the Brazos River and Lake Whitney near Waco over the Labour Day weekend and started feeling sick on September 8. 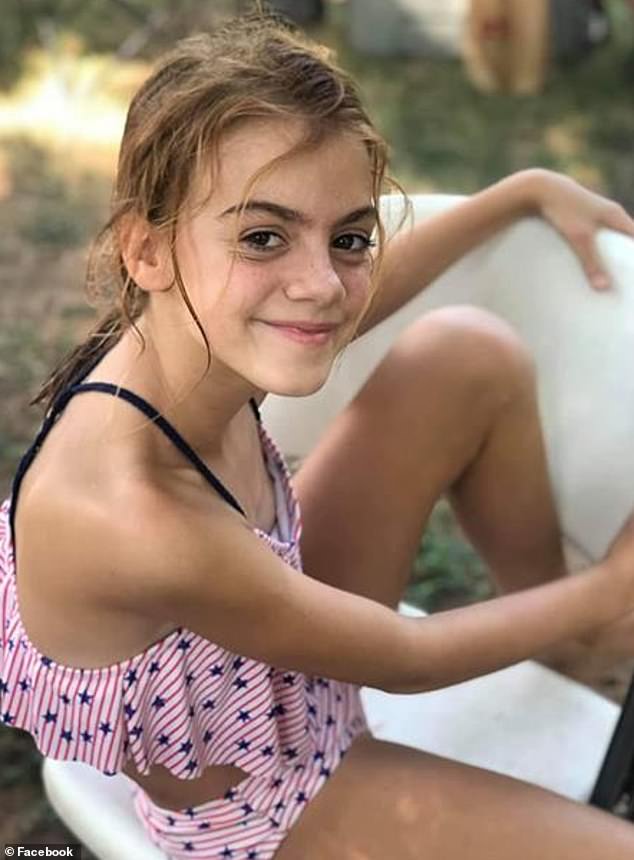 At first, her family members thought she had contracted a viral infection as she was having a headache and fever. They brought her to the family doctor but Lily Mae Avant started having trouble sleeping and they knew that something was not right, CNN reported.

“She was incoherent, unresponsive and was quickly swept up and taken to the ER,” the family said. Lily was taken to the Cook Children’s Health Care System in Fort Worth and after a spinal tap, it was discovered that she had contracted Naegleria fowleri. This single-cell living organism is usually found in warm freshwater areas such as ponds, lakes and rivers. 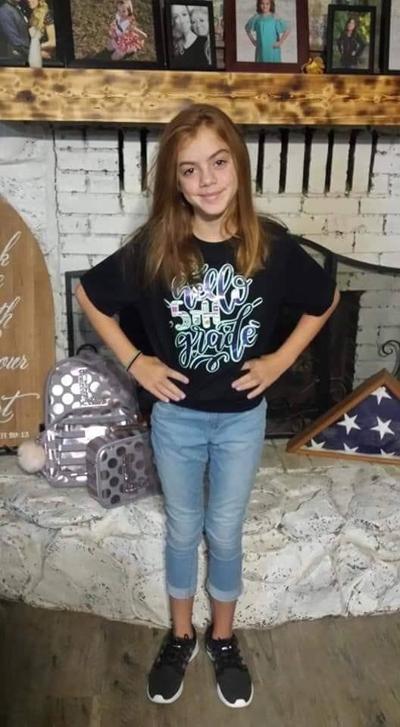 Lily was diagnosed with primary amoebic meningoencephalitis, a brain infection caused by the amoeba. Symptoms generally start manifesting about one to nine days after infection and this is almost always fatal. Some of the common symptoms include severe frontal headache, fever, nausea which are often mistaken for the common flu.

You cannot be infected if you swallow contaminated water but infection occurs when the amoeba enters through your nasal cavity, travels along the olfactory nerve to the brain and destroys brain tissues. Lily’s battle with the deadly infection lasted just over a week before she succumbed and passed away, CNN reported. 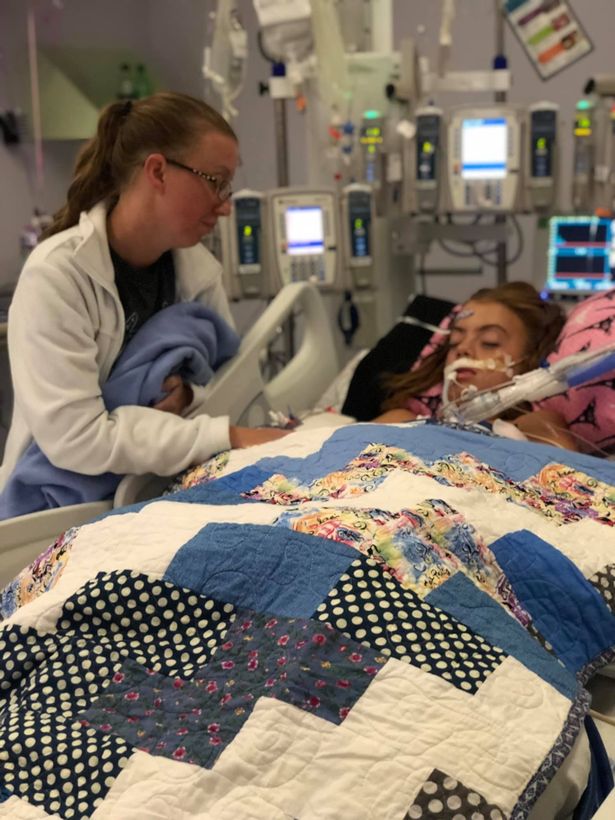 The Texas Department of State Health Services confirmed the incident and said, “The amoeba is present in freshwater across Texas and elsewhere in the US, and there’s no particular body of water that would present a greater risk. Cases are extremely rare, despite the millions of people who swim in lakes and rivers every year.”

Some of the ways to reduce the risk of infection based on advice from the Texas Department of State Health Services include: 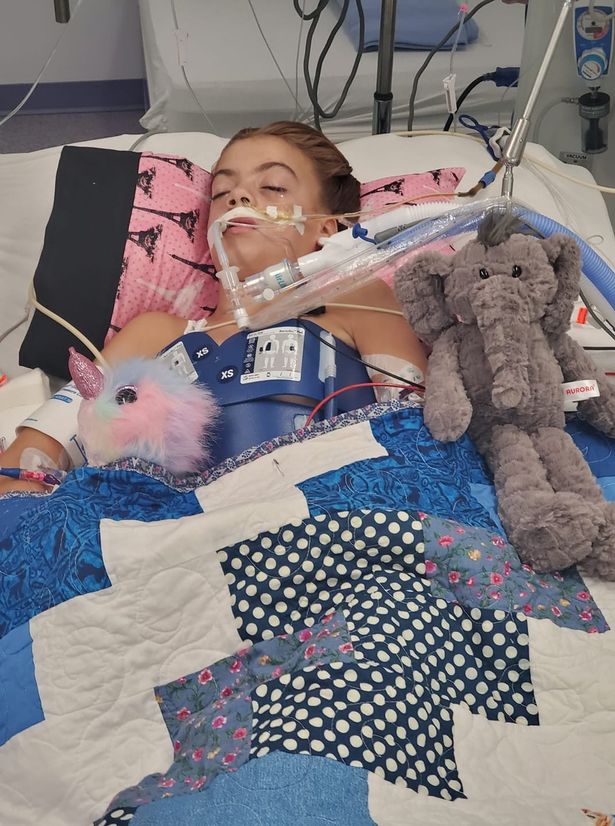 Between 1962 and 2018, there were 145 reported cases and only four people survived the infection, with some getting infected from Neti Pots as well. There is currently no known way of eliminating this amoeba from the waters but you can take steps to minimise the risks. This infection is rare despite the millions of people who swim in lakes and rivers every year.

RIP Lily. Be careful when swimming outdoors everyone!

Also read: 59yo Man Dies After Brain-Eating Organism Entered His Nose While Swimming at Water Park 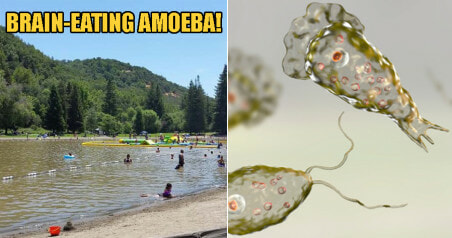