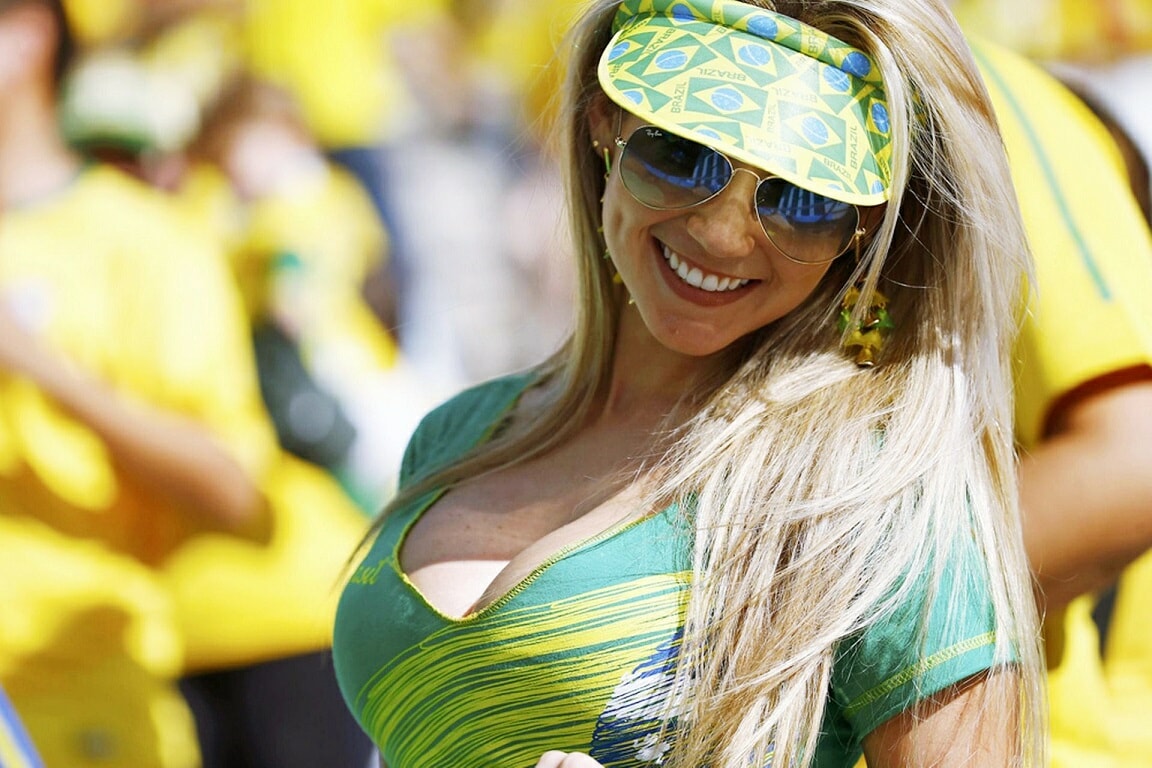 A trip to Brazil, the land of Carnival, beautiful beaches, old and mystical rainforest is one should at least experience at least once in their lifetime. It may not be in the bucket list of many Malaysians, but here are 10 reasons why it should be and must be listed as one of your top things to do! 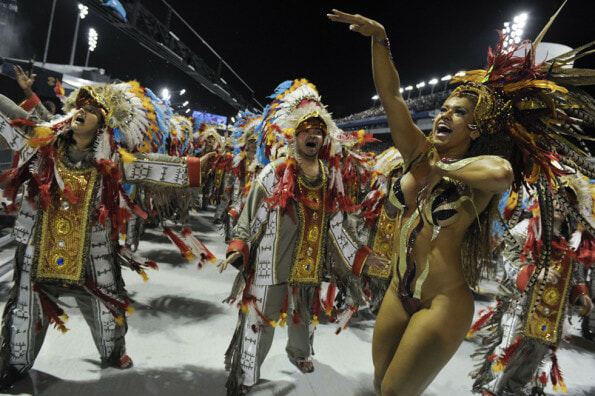 Carnaval is an annual festival held to mark the beginning of Lent. It is celebrated differently depending on the region which can range from huge parade led by beautiful Samba dancers to concerts which are usually performed by famous Brazilian artists/local musicians on top of trucks fixed with loud speakers. Samba dancers are usually scantily clad baring their sexy, curvy body, so guys, be sure you know how to hide those erections!

Most Carnaval that we watch on television are those of the huge parades where beads are thrown and people dances on the street. The concert type of festival allows more interaction with the crowd as they tend to follow the trucks while singing and dancing. Apparently, you’re also allowed to kiss anyone on the truck with no strings attached. Now take your pick people! 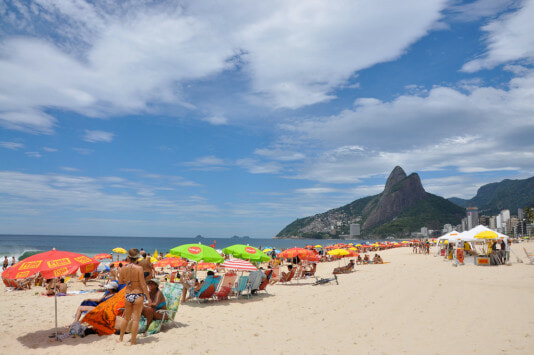 Nothing beats stepping on the white sandy beach of Copacabana and singing “at the Copa, Copacabana” and then slowly stroll 5-8km down to Ipanema beach humming “The girl from Ipanema”. Yea it’s cheesy but what the heck, you’re on two of the world’s most famous beaches with beautiful babes and hunks everywhere! 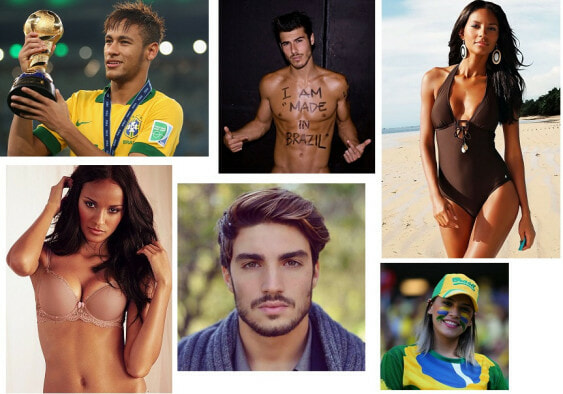 Pictures are worth a thousand words, but for these Brazillians they’re 2,000 words. ‘Nuff said. 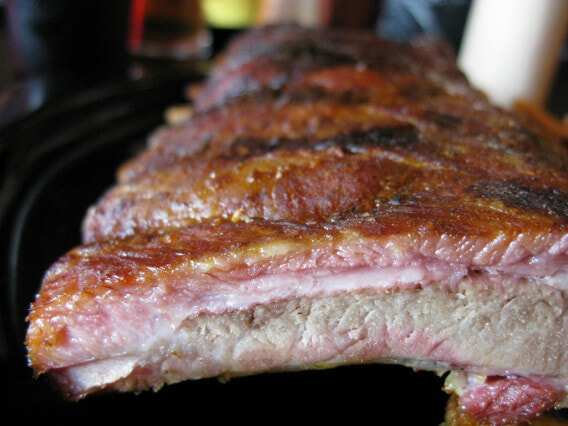 It’s hard to be a vegetarian in Brazil. Although food varies greatly depending on region, the buffet line serving meat which are charged by the kilo is a common sight in Rio de Janeiro and other big cities. BBQ or grilled meat on skewers are often served by waiters directly carving it onto your plate. Also, coffee is the national beverage of the country which makes Brazil an excellent destination for caffeine junkies.

Going off on tangent here, did you know that Brazil is the world’s largest producer of coffee and is responsible for about a third of all coffee production? Nope? Well then, you’ve just learned something new today from World Of Buzz (the best site in the entire intergalactic universe *wink*). 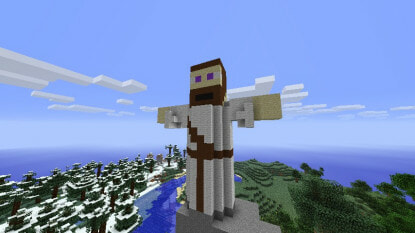 Christ the Redeemer, one of the new 7 wonders of the world, stands majestically at 2,300 feet high on Corcovado mountain. It is one of the largest art deco in the world today. Visitors can also enjoy the breathtaking panoramic view of Rio de Janeiro and the Atlantic Ocean here. What a beauty! 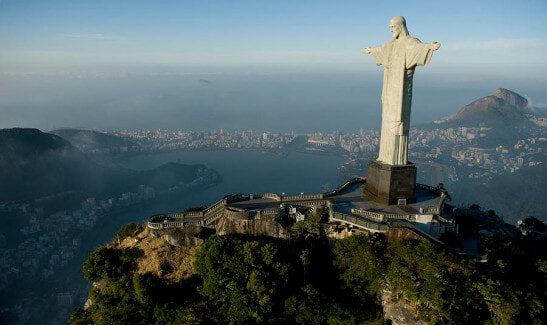 All we can say is Jesus Christ! Literally!

and of course, not forgetting the human version… 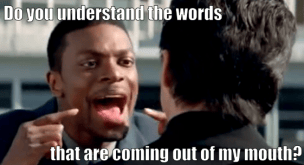 While many guide books and pamphlets states that Brazilians do speak English (and some do!), but going around asking Você fala Inglês (do you speak English?) can get pretty annoying after a while. Simple Portuguese can go a long way. Make sure to learn key questions like onde é o banheiro (where is the toilet?) and quanto é este (how much is this?). Also be polite and say Bom Jia (Good day) and Obrigada/do (Thank you based on gender difference)! Naturally the challenging environment would somehow force you to pick up new words along the way which is exciting. 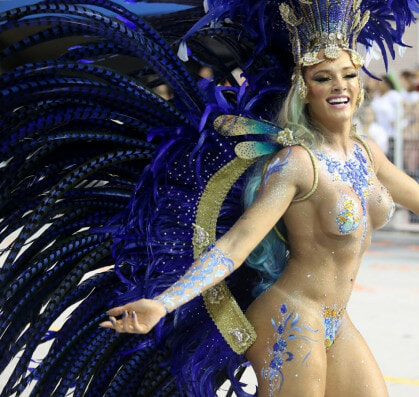 If anyone can dance with super high heels, heavy jewelleries and headgear, shiny, big and sexy feathery costumes, its got to be the Brazilian samba dancers. Just be in the presence of these dancers and the music will leave you in a awe-inspiring-can’t-resist-to-move-your-body trance! Experience fast-paced dancing and pick up some fancy dance moves when visiting Brazil. 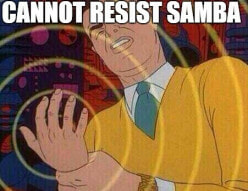 and for the guys, please also resist “your hormones”.

8. Brazil is so big, it’s like visiting different countries 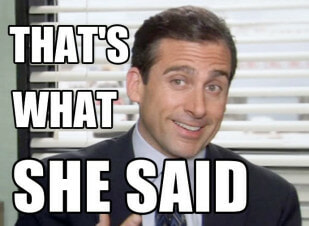 Brazil, being the world’s 5th largest country is so big (8.5 million km2) that it could take you many hours to travel from state to state (in a flight!) and you can see vast difference in culture and even slight changes in the pronunciation or slang used in the language. Brazil spans across 4 different time zones and there are huge differences in weather too for different places. The Amazon, the northern region is mostly hot and humid like Malaysia all year round while the southern regions can get pretty cold at about 18°C. 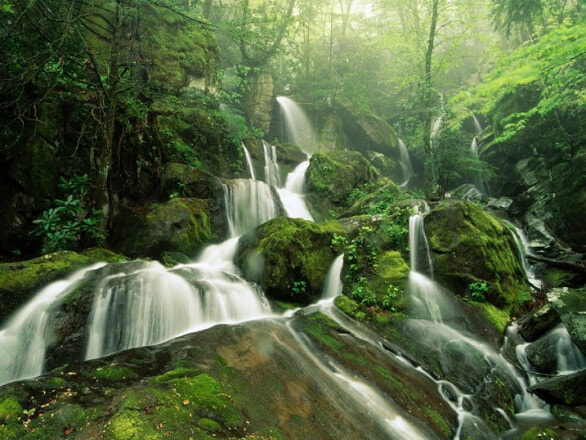 Although not the oldest rainforest in the world, the Amazon holds many wonders for nature lovers. From the perplexing ‘meeting of the waters’ to the mystical blue dolphins, fearful piranha that comes in many sizes, caiman, anaconda, a gazillion species of birds and insects, gigantic monster fish and everything in between, the Amazon rainforest is not for the faint of heart.

How many Malaysians can actually say that they’ve traveled the 24 – 25 hours and 16,935km journey to Brazil and has survived the almost 100% non-English speaking country? To say that they’ve walked on the very ground stood by giants like Diego Maradona and Ronaldo? Or that they’ve tasted Acai on the very grounds that they grow on and has crossed or swam in the cold waters of the Amazon river? Not that we encourage bragging, but if you have to do it, it have to be because of Brazil!

When travelling to Brazil, everyone should at least try a safe 3 days 2 nights tour run by experienced tour guides and claim your bragging rights! Just kidding, who needs a tour when we can travel and explore all of these wonders by ourselves, right, right? #YOLO #notakid

If nothing else can convince you to visit Brazil, then probably the hottest security guard there might! Finally, something for the ladies.

Now if you haven’t already include Brazil in your bucket list, these reasons will probably convince you. Tchau Tchau (bye)!