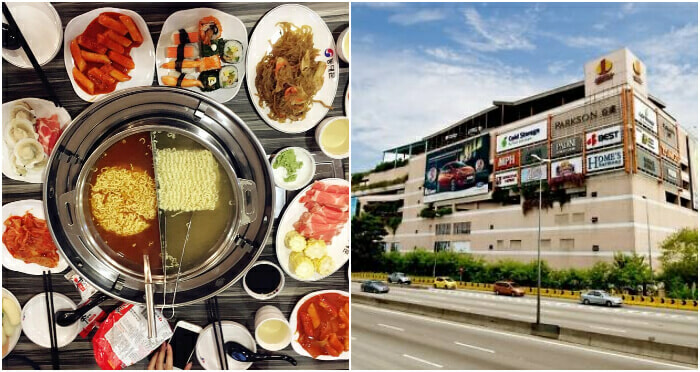 K-pop fans, Hallyu fans, kimchi fans, listen up and listen well, because we’re getting the very first Korean-themed Retail Zone in Malaysia, and it’ll be right inside one of our most popular shopping malls!

District K, a four-level retail zone measuring 80,000 sq ft that will feature an ‘authentic Korean street experience driven by the popularity of K-pop and K-drama‘, according to EdgeProp, will be opening in 1 Utama Shopping Centre. It is expected to be completed by the end of 2019. 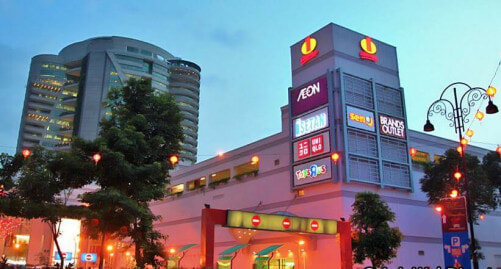 What can K-culture enthusiasts look forward to? For starters, there will be a Korean artiste meet and greet viewing gallery, a performance and hologram theatre, augmented entertainment, well-known Korean eateries, and other retail stores offering skincare and beauty goods. Now we know why there are four levels!

“The soft launch of District K spearheads the goal to open up opportunities to Korean retailers in Malaysia and attract even more tourists.” 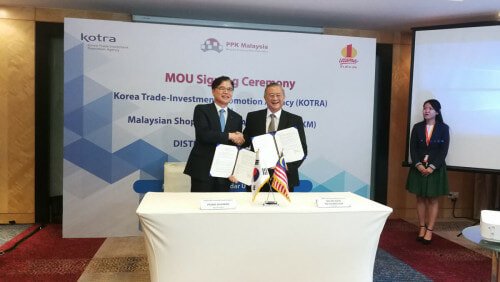 That’s not all. PPK Malaysia has also signed an MoU with the Korean Trade-Investment Promotion Agency (KOTRA), which means doors will be opened for more Korean companies to bring in new franchise opportunities to Malaysian shopping malls. All we really hear is: more Korean-themed retail therapy!

Once it’s opened, you can find District K in 1 Utama E, the mall’s latest extension which currently features the landmark sports tourism activities FlowRider and AirRider. 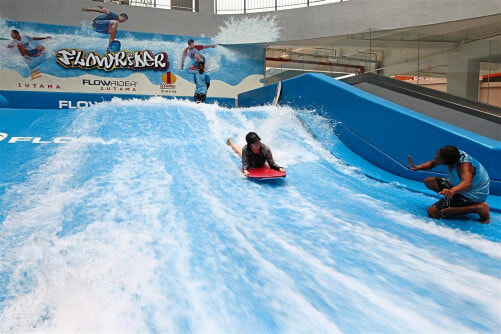 This announcement follows the recent K-Wave & Halal Show event, which was also held in 1 Utama, and featured various halal-certified food, beauty and health products from South Korea, as well as celebrity appearances by NCT Dream and Ha Ji-won.

Once this new retail zone is opened, we’re sure the mall will pull even more crowds than they already have now! Let’s hope the parking doesn’t give us a headache when the time comes, okay 😛 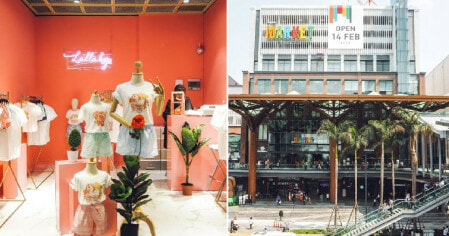