For years, rumours have been circulating on tech websites that Apple intentionally slows down the performance of older iPhones models in order to push users into getting a new one.

This controversial issue erupted again last week after Apple admitted that older models such as the iPhone 6, 6 Plus, 6S, 6S Plus, and SE were indeed slowed down to prevent the device from shutting down by itself.

The reason given was – “batteries are consumable components that become less effective as they chemically age”. As such, the performance had to be limited through a software update. 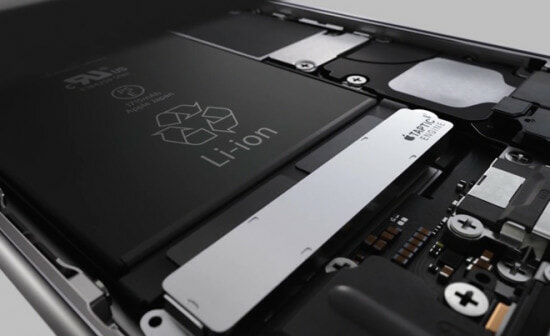 However, not everyone bought the explanation, as some iPhone users have filed a lawsuit against the tech giant. Responding to this issue, Apple has since released a statement.

“We’ve always wanted our customers to be able to use their iPhones as long as possible. We’re proud that Apple products are known for their durability, and for holding their value longer than our competitors’ devices,” the statement said.

So to put out the fire, Apple has earlier announced that the price of the battery replacement would be slashed from USD$79 (approx. RM320) to USD$29 (approx. RM120) starting in late January 2018 through December 2018. This global promotion is applicable to users owning an iPhone 6 or later models, according to Apple’s official website. 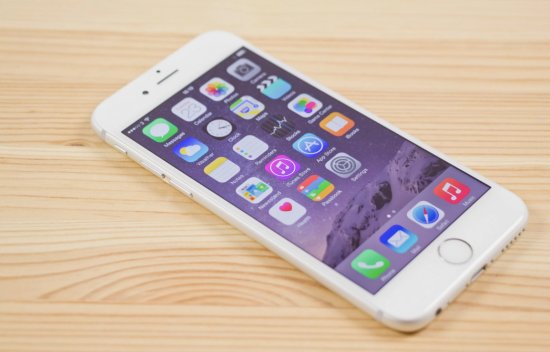 Besides, Apple has decided to incorporate new features into its upcoming iOS software update in early 2018 so that users can easily check the health of their iPhone’s battery and see how it’s affecting the performance.

If we’re honest, this whole issue could’ve been avoided in the first place if Apple was transparent about the setback after the software update. So guys, spread the word and have your iPhone’s battery changed if you’re affected!

Also read: Apple Just Released a Leather MacBook Sleeve and It Will Only Cost You RM679! 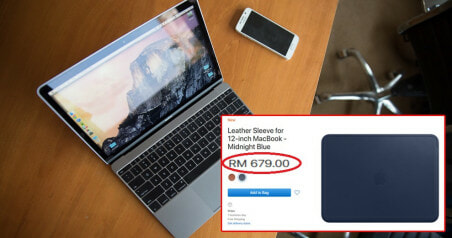